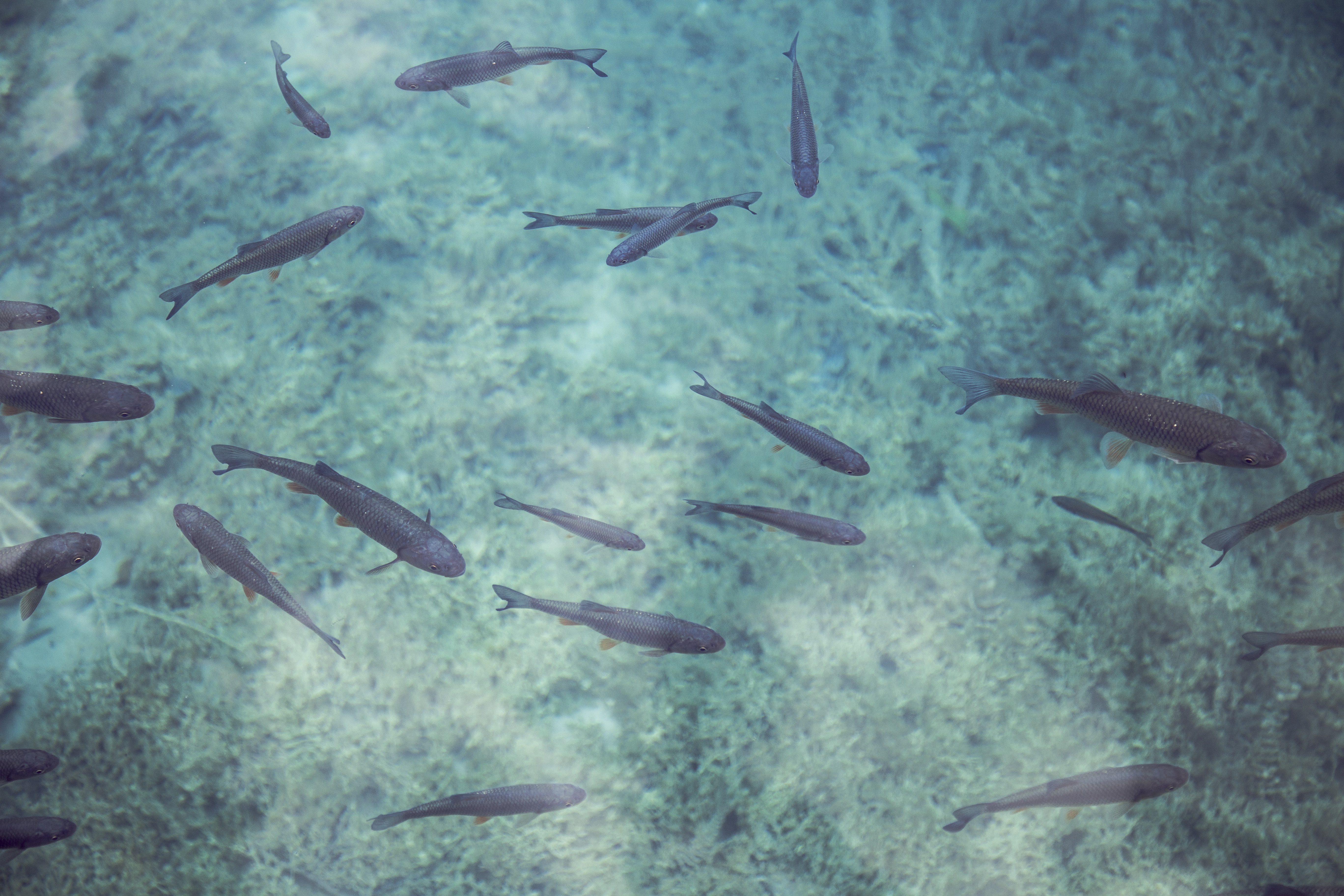 Eating plenty of fish lowers the risk of dying from a heart attack, according to new research.

Fish, particularly fatty ones such as salmon are rich in in omega-3 fatty acids, while alpha-linolenic acid (ALA) – the plant-based omega-3 fatty acid – is found in walnuts, flaxseed oil, and canola oil and some other seed and nuts.

The new study, published in the journal Internal Medicine, suggests that blood levels of seafood and plant-based omega-3 fatty acids are “moderately associated” with a lower risk of dying from heart attacks.

Researchers from around the world joined together to form the Fatty acids and Outcomes Research Consortium (FORCE).

By pooling findings from large studies that had measured blood or tissue levels of omega-3 fatty acids, they evaluated relationships with heart disease events over time.

A total of 19 studies were involved from 16 countries and including 45,637 participants. Of these, 7,973 people developed a first heart attack over time, including 2,781 deaths and 7,157 nonfatal heart attacks.

Overall, both plant-based and seafood-based omega-3s were associated with about a 10 per cent lower risk of fatal heart attacks.

In contrast, the fatty acids biomarkers were generally not associated with a risk of non-fatal heart attacks, suggesting a more specific mechanism for benefits of omega-3s related to death.

Study leader Soctor Liana Del Gobbo, a post-doctoral research fellow at Stanford University School of Medicine in the US, said: “These new results, including many studies which previously had not reported their findings, provide the most comprehensive picture to-date of how omega-3s may influence heart disease.

“Across these diverse studies, findings were also consistent by age, sex, race, presence or absence of diabetes, and use of aspirin or cholesterol-lowering medications.”

Senior author Professor Dariush Mozaffarian, dean of the Friedman School of Nutrition Science and Policy at Tufts University in the US, said: “At a time when some but not other trials of fish oil supplementation have shown benefits, there is uncertainty about cardiovascular effects of omega-3s.

“Our results lend support to the importance of fish and omega-3 consumption as part of a healthy diet.”

Experts say fatty fish – such as salmon, trout, anchovies, sardines, and herring – contain the highest amounts of omega-3 fatty acids, although all fish contain some levels.

Prof Mozaffarian added: “Most prior studies of dietary fats have relied on self-reported estimates of intake.

“This new global consortium provides an unprecedented opportunity to understand how blood biomarkers of many different fats and fatty acids relate to diverse health outcomes, and many additional investigations are in progress.”