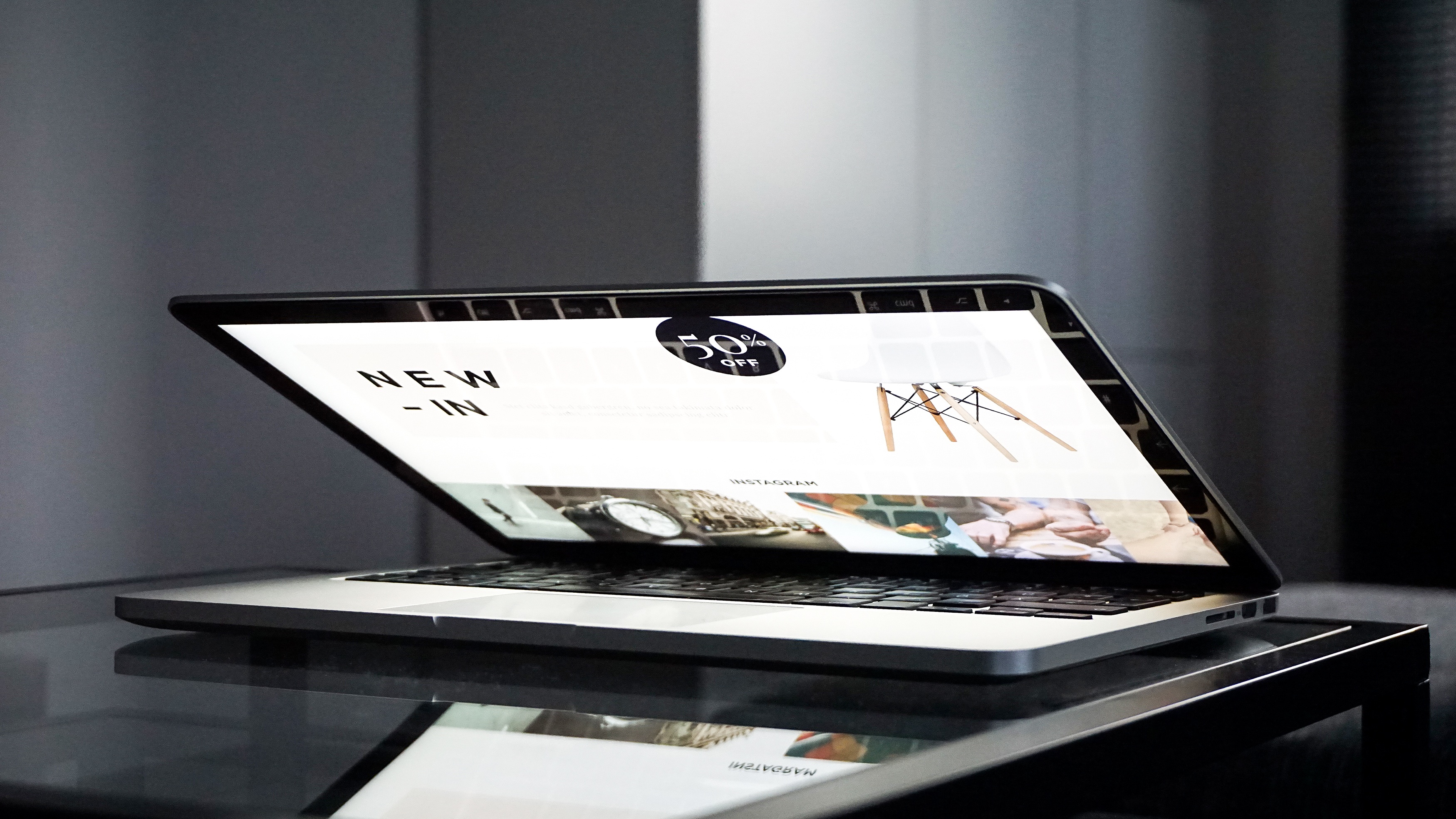 A killer ferociously strangled and stabbed a single mother to death after meeting her on a dating website.

Miles Donnelly, 35, murdered Usha Patel, 44, while her five year old autistic son was in the flat after arranging to meet her for sex.

The pair met online, and Donnelly visited her at her home in Melrose Avenue, Cricklewood, north west London, last October.

A row broke out between them, and he strangled her to death following a “loss of temper and drunken rage”, the Old Bailey heard today.

Donnelly, wearing a white t-shirt and grey tracksuit bottoms, was due to stand trial today, but instead pleaded guilty to the murder.

His defence barrister, David Hislop QC, said Donnelly was pleading guilty on the basis that “Usha Patel was murdered by the defendant as a result of momentary loss of temper and drunken rage following a brief argument.”

But there was “no sexual or sadistic conduct”, he told the court, adding: “There is no evidence of a sexual assault.”

Mr Hislop said: “The overwhelming evidence on this case is that these two were meeting up for planned sexual activity, and there is evidence of that.”

But Judge Rebecca Poulet QC said the injuries suggested to her the attack was of “a terrible ferocity”.

She said: “And I have to say, possibly sadistic conduct – conduct over and above violence used to kill.

“But I am concerned as to whether there is that other aspect to it – that is to say, the very serious violence that was inflicted on this young woman.

“I am troubled that the ferocity of the attack does suggest sadistic conduct.”

She said the victim was “a vulnerable woman, perhaps voluntarily about to have intercourse, and vulnerable in that way”.

Judge Poulet said: “You invite me to take a decision, at this stage, without having heard the case, to indicate whether it falls into one starting point or another, and they are obviously very different.

“And at present, whilst I may be persuaded otherwise, at the end of the day I am troubled that this does indeed fall into that higher, and very serious, bracket.

“The facts of this case are very serious indeed.”

Neighbours described Ms Patel as “very happy” and a “good mum”, and said she devoted her time to caring for her son whose special needs meant he needed her care around the clock.

Friend and neighbour Sali Abouali, 42, said: “I am very sad – my son was with her son at school.

“She was always very friendly to all the people in the street and a very nice lady.

“We would meet at the school everyday and talk together and sometimes she would invite me to her zumba classes.

“All the neighbours listened to her singing, she was a very happy lady and everyone knew her.”

She said the victim didn’t work in order to devote all her time to caring for her autistic son, while the child’s father had custody of him at weekends.

She added: “It is a tragedy. The boy is dependent on her for everything, because of his autism he needs her all the time and in his routine.”

Donnelly, of Paddington, west London will be sentenced on Thursday.