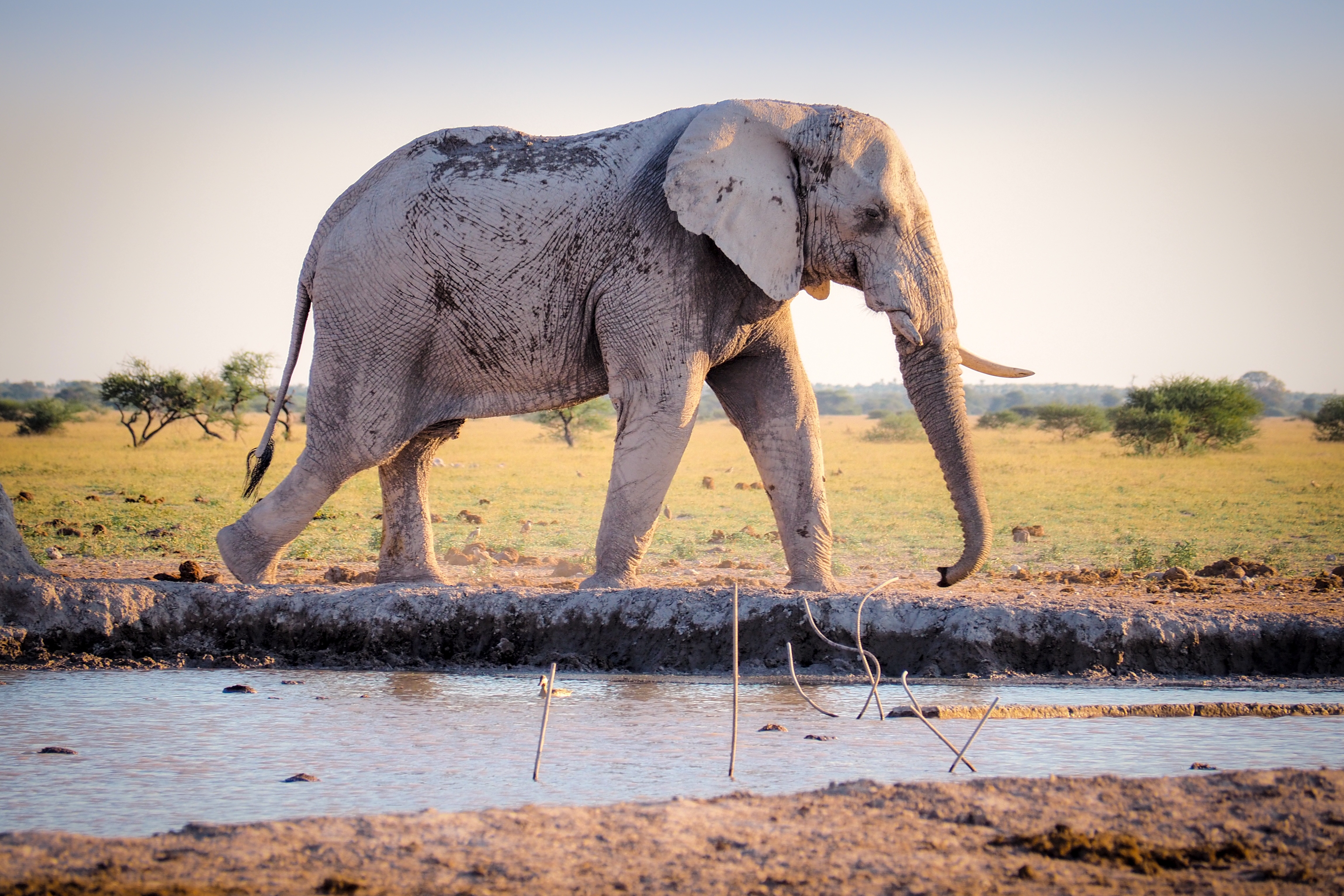 World-renowned conservationist Ian Redmond told yesterday (mon) how he narrowly escaped with his life after being charged by a rampaging elephant.

The biologist was observing elephants in the Mount Elgon National Park in Kenya when one of the mammals animals broke from the herd and charged straight towards him.

Mr Redmond, 62, caught the near-fatal incident on camera and managed to escape with a partially dislocated shoulder and tissue damage to his neck and chest.

He said: “As the elephant made contact, I have a vivid recollection of the feel on my hand of his tusk and the softness of the skin of his upper lip.

“I was pushed into a high-speed backward roll and found myself momentarily upside down between his front legs with my feet touching his chest – and then completed the backward roll and landed on my hands and knees under his belly, facing his hind legs.

“I think he was trying to kick me into a position where he could either ‘kneel’ on me with his wrist or reach me with his trunk.”

Redmond, who has an OBE for his conservation work, added: “My next clear memory was of my left hand on his right foreleg and my right hand, still clutching the camera, trying to steady myself.

“I could feel the soft, pliable skin and bristles against my palm – elephants do have hairy legs! I think I had either pushed myself or the elephant kicked me out from under his feet, and I landed on the grass to his left.”

Ian has been monitoring the Mount Elgon elephants for 36 years and has never seen an elephant leave the company of other elephants and run 150 metres to tackle a perceived enemy.

Mount Elgon elephants feel their way hundreds of metres into enormous caves to find and mine minerals with their tusks deep underground.

Like many elephants across Africa, they are facing serious threats, from both poachers and charcoal burners, which cause nervous and aggressive behaviour.