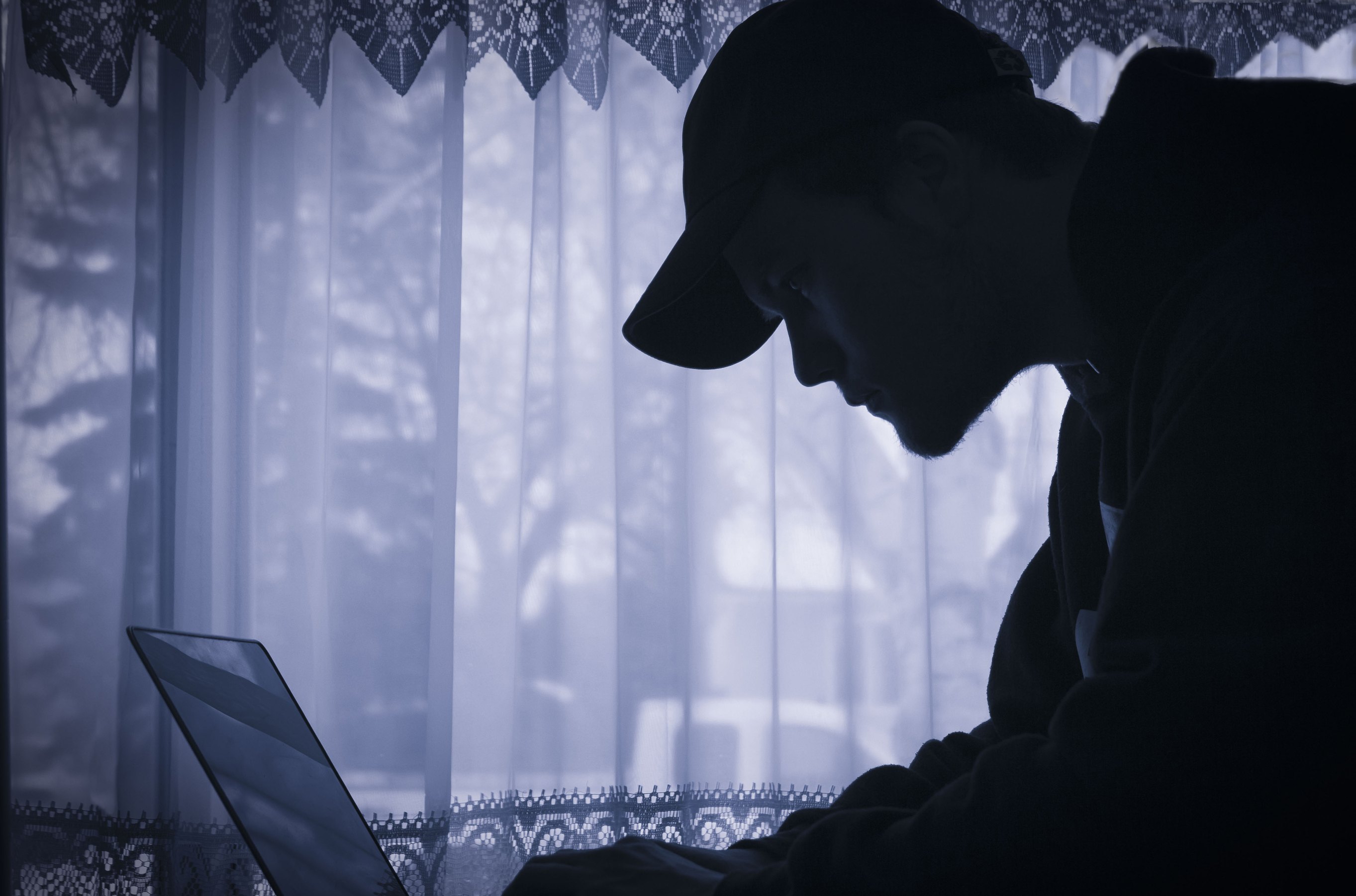 Two burglars who tortured an elderly couple and made them walk on broken glass during a £20,000 raid face spending years behind bars.

John McCarthy, 35, and Richard Leslie, 37, were part of a gang of four men which smashed into the couple’s home as they were watching ITV’s Foyle’s War in November 2014.

Wearing forensic suits and balaclavas, and wielding a hammer and crowbar, they tied them up with duct tape and assaulted them “repeatedly” at the house in Coton, Cambridgeshire.

One raider told the victims, Albert and Supanee Gazeley, both in their 70s, “do as you are told and you won’t get hurt.”

Mrs Gazeley was hit in the face and made to walk in bare feet on broken glass, while her husband was beaten with a chair and drawers, and had pins stuck in his legs.

The gang also stamped on Mrs Gazeley’s foot and smashed it with the hammer, and threatened they would cut her fingers and ears off, jurors were told.

During the raid, more than £20,000 worth of cash, antique ornaments and jewellery were stolen.

Today McCarthy and Leslie were found guilty of one count of aggravated burglary after a trial at the Old Bailey.

Leslie, wearing a grey jumper with cropped dark hair, glanced up at the public gallery as the verdicts were read out, while McCarthy, wearing a blue crew neck jumper, shook his head and sighed.

The elderly couple were locked in a utility room but eventually broke out, and they drove to their daughter’s house in a “distressed state”, where they phoned the police.

Mr Gazeley was left with cuts and bruises, while his wife had a broken toe and damaged teeth, which later had to be removed during a holiday in Hong Kong in January 2015.

A gold Seiko watch, made by Mrs Gazeley’s family 40 years ago in a factory in Hong Kong, was also stolen.

McCarthy and Leslie later gave their haul of gold, silverware and antique ornaments to Marc Smith, 43, who smelted down the gold and sold it on to Hatton Garden jewellers.

Police found forensic traces from former cleaners Leslie and McCarthy on a roll of duct tape left in the kitchen, and both their phones had not been used during the raid.

But shortly afterwards, they both made numerous phone calls to their associate Smith.

The elderly couple knew taxi driver Smith, who regularly gave them lifts to Harrods in London to go shopping.

Maryam Syed, prosecuting, said: “The selection of these particular items owned by this particular couple was no random selection.

“They and their home was well known by Marc Smith.”

A few days after the burglary, police searched Smith’s home and found £15,000 in cash, and a receipt for a £400 smelting kiln, used to melt gold.

An envelope was also recovered from a Hatton Garden-based firm called Landale Ltd, which specialises in metal recycling.

And officers found slips of paper from the same company, which had valuations for mixed scrap gold of more than £12,000.

Miss Syed said: “They were approached in the days following with some crudely smelted lumps of gold, which they then remoulded.”

A fourth defendant, Jacob O’Dell, 20, pleaded guilty during the trial to malicious communications.

This related to Facebook messages sent to a witness, a young mother, in an earlier trial last December.

O’Dell warned her about two people she was due to give evidence about – Smith and a woman called Lorna, the partner of McCarthy, who had featured in the earlier trial.

The two other men involved in the raid had never been identified.

McCarthy, Leslie, O’Dell and Smith will be sentenced on August 3.