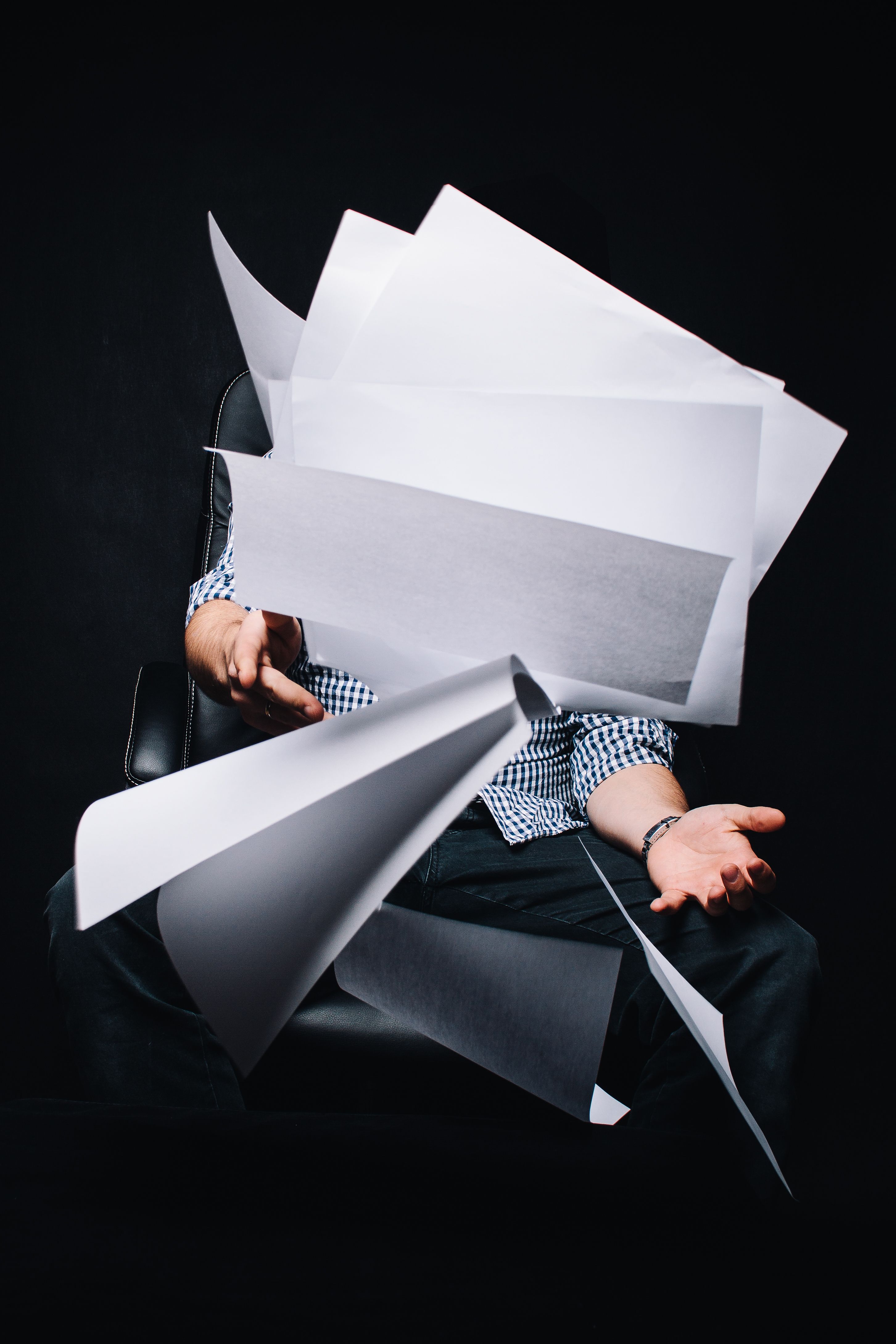 Barclays Bank officials have been forced to apologise after sending a letter of condolences to a widower – for HIS death.

Rex Rowe, 83, lost his 70-year-old wife Sandra this month after she suffered from a fatal stroke.

After editing the details of their joint account with Barclays, Mr Rowe was shocked to receive a letter from the bank confirming his own death.

The letter is addressed to Mr R Rowe, with the subject of the letter being “the late Mr Rex Rowe” when he received it last Friday (12/8).

The retired baker, from Aspely, Notts., said: “I had to pinch myself just to make sure.

“I just thought it was completely mad. It upset me because I’m already going through losing my wife and now they’ve got me down as deceased.

“They ought to improve their standards. I wouldn’t have expected a bank to make an error like that.

“To make matters worse my card was even blocked and when I rang the bank to ask why they said it was because the computer had it that I was dead.

“I know these letters are computerised but surely someone should have noticed that they were writing to someone who was clearly alive.”

Mr Rowe had already dealt with trouble since Sandra passed away, with Marks and Spencer Bank making him pay double his car insurance premiums after he was named the sole driver.

Barclays has given their apologies for the error and even offered to make a donation towards Mr Rowe’s preferred charity Cardiac Support Group Nottingham.

Before she passed away, Mrs Rowe and her husband, who have three adult children, raised a huge £92,500 for the charity. The amount is forecast to hit £100,000 with donations from the 400 people set to attend her funeral.

Sandra suffered from rheumatic fever as a child and had her first open heart surgery operation aged just 19.
Not a week after the couple returned from holiday on May 17, she suffered a stroke and had to undergo a full CT scan.

She unfortunately lost her life to another stroke on August 4.

A spokeswoman for Barclays said: “We offer our sincere apologies to Mr Rowe for our error.

“We appreciate this is an extremely difficult time for him and as such we would like to offer a gesture of goodwill for any distress our letter may have caused.

“It has been agreed that this gesture will be in the form of a donation to the Cardiac Support Group in Nottingham.”