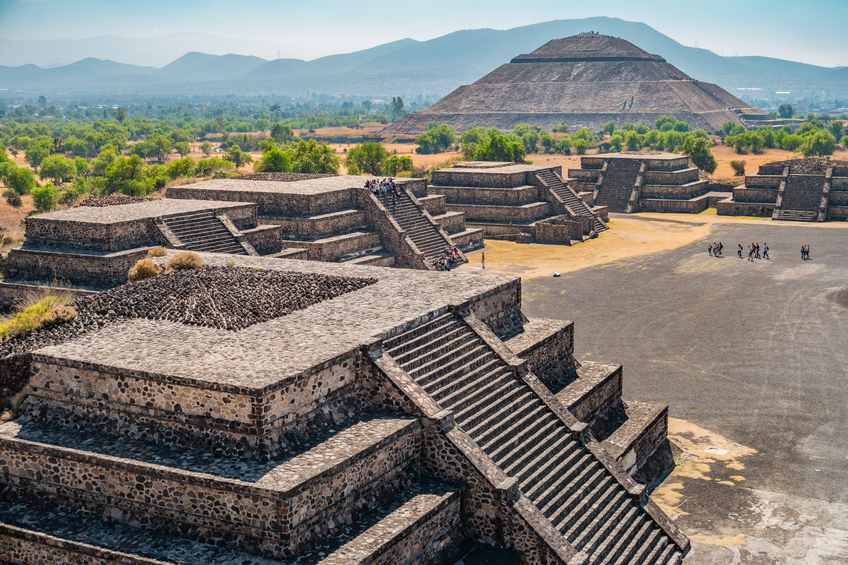 Ancient Mexicans bred rabbits and hares for hundreds of years before the Conquistadors first arrived, according to a new study.

The newfound research suggests humans living in the pre-Hispanic Mexican city of Teotihuacan may have bred rabbits and hares for food, fur and bone tools.

The key to developing an advanced human society is frequently believed to be the ability to domesticate animals but very few large mammals actually existed in MesoAmerica.

The researchers who conducted the study, published in the journal PLOS ONE, searched for evidence of small animal husbandry in Teotihuacan, a former settlement north east of what is now Mexico City from A.D. 1-600.

They performed a carbon and oxygen isotope analysis of 134 rabbit and hare bone remains found in the ancient city and 13 present-day wild specimens from central Mexico in order to compare their potential diets, ecology and other factors.

Compared to the modern wild specimens, the study found that Teotihuacan rabbit and hare specimens had carbon isotope values which gives a signature for higher levels of human-farmed crops, such as maize, in their diet.

The specimens with the greatest range in isotope values were found in a Teotihuacan complex that left traces of animal butchering and even a rabbit sculpture.

While the ancient rabbits and hares documented in the study could have consumed at least some farmed crops through scavenging from fields or wild plants, the researchers suggest their findings show that Teotihuacan residents may have provisioned, managed, or bred rabbits and hares for food, fur, and bone tools.

Doctor Andrew Somerville, from the University of California San Diego, said: “Because no large mammals such as goats, cows, or horses were available for domestication in pre-Hispanic Mexico, many assume that Native Americans did not have as intensive human-animal relationships as did societies of the Old World.

“Our results suggest that citizens of the ancient city of Teotihuacan engaged in relationships with smaller and more diverse fauna, such as rabbits and jackrabbits, and that these may have been just as important as relationships with larger animals.”