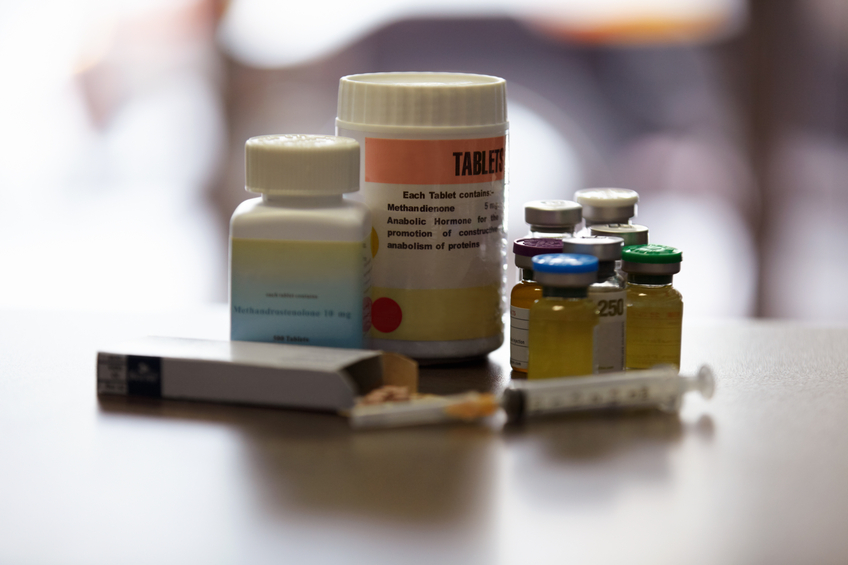 An improved way of replacing vital steroids in the body – with lessened side-effects – is closer thanks to a major breakthrough.

Researchers have said that the treatment could help people unable to naturally produce a class of steroids called ‘corticosteroids’.

They are involved in physiological processes such as regulating metabolism and blood pressure, and helping the body with physical stress.

The therapy, intended for people with adrenal gland disorders, is forecast to have fewer side effects than already existing treatments.

Scientists have said that it could help people with illnesses such as Addison’s disease and congenital adrenal hyperplasia, suffers of which are required to undergo steroid treatment to avoid the risk of potentially deadly illness during physical stress.

Treatment involves replacing a type of steroid they are unable to produce – called cortisol – with a medication.

But that approach unfortunately affects fat tissue and can lead to detrimental side effects, ranging from excessive weight gain and high blood pressure to type 2 diabetes.

University of Edinburgh research shows a different steroid called corticosterone, which is also naturally produced by the body. Until recently, there had been little research into its activity.

In a study conducted on mice, the team were able to demonstrate that the effects of corticosterone on fat cells were a lot less severe when compared with cortisol.

They found the effects were lessened because fat cells have a pump that removes corticosterone – but not cortisol – from the fat cells.

The researchers tested the therapy in a small group of patients with Addison’s disease.

They found that corticosterone was actually just as effective as cortisol, but had reduced effects on fat cells compared with cortisol.

Professor Brian Walker said: “These findings suggest that corticosterone could provide a safer alternative to traditional cortisol replacement therapy for conditions such as Addison’s disease and congenital adrenal hyperplasia.”

With further research, he said, the findings may one-day lead to improved therapies for other conditions that respond to steroids, including asthma and rheumatoid arthritis.

Dr Mark Nixon, of the BHF Centre for Cardiovascular Science at the University of Edinburgh, added: “The discovery of this selective corticosterone pump in fat cells could lead to a completely new approach in our search for safer steroid medications.”

The research was published in the journal Science Translational Medicine.