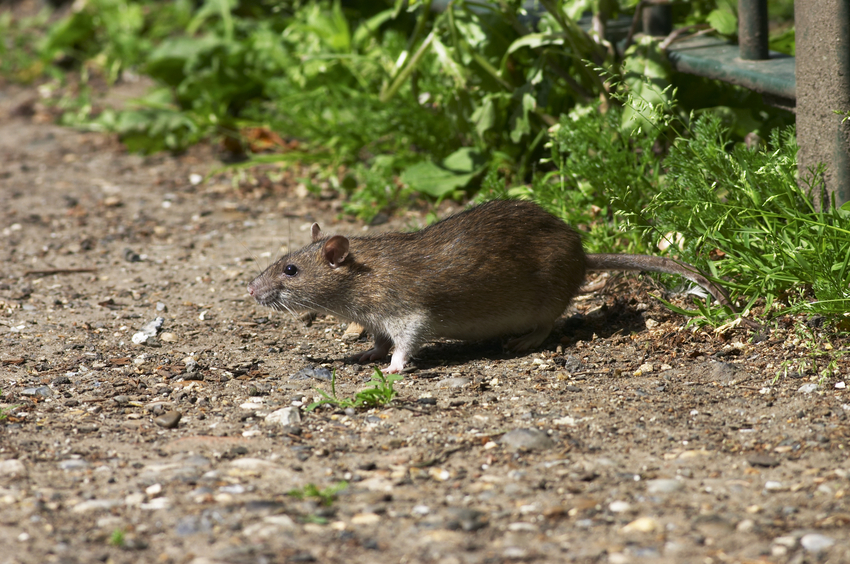 A grandma told yesterday (Wed) how she is worried for her grandchildren’s lives after huge rats invaded her back garden.

Kimberley Meadows, 52, has to resort to keeping the younger members of her family inside during the school holidays because the huge creatures are living under her shed.

The gran-of-seven was disgusted when she noticed one rat “the size of a Yorkshire Terrier” and another as large as a cat scurrying across her back garden.

And one of the gigantic rodents even ran through the kitchen of a neighbouring property because their back door was open.

Kimberley raised serious concerns that her two and three-year-old grandchildren could even be KILLED by the giant rats.

The former union rep, who resides in Burton-upon-Trent, Staffs., stated: “I thought it was a cat at first and then I saw its tail and it was moving so fast.

“The bigger one was the size of a Yorkshire Terrier dog.

“I’m terrified that a rat will bite one of the grandchildren or run up their leg and pee on them.

“My grandchildren are toddlers so they could get seriously ill and it could be fatal.

“The kids are picking things up and putting things in their mouth all the time so they cannot play outside.

“Up until a few days ago you could hear children playing in all the gardens but now, even though it is the summer holidays, it’s so quiet because we are afraid of what could happen.

“It isn’t fair on the kids, but I’m worried about my grandchildren and the other children around here.”

The family first saw one of the terrifying critters in their garden in March but said the recent hot weather has caused the numbers to be raised significantly.

She added: “They are just so blatant. I thought they would be scared of us but they are not.

“I have seven grandchildren but five of them live in London, but I really fear for these two because they are here most of the time.

“The rats have been jumping about and running around in the middle of the day.

“These are supposed to be family houses but now there are rats under all the sheds.

“It’s a shame because they are all brand new houses.”

Kimberley even raised the issue to her landlords, Orbit Heart of England, who referred her to the environmental health department at East Staffordshire Borough Council.

But the department said it no longer handles pest control issues so can’t assist the gran.

Kimberley said the family can’t currently afford pest control because it is around £85 – the equivalent of their two-week food shop.

She has also been notified that the rats could return back to their garden even if it was treated, because the issue is affecting a significant amount of other gardens on the new estate.

Kevin Hornsby, head of housing at Orbit Heart of England, said: “We were made aware of a rat issue at Horninglow Road on the evening of August 10.

“At the time, we advised the customer to contact environmental health as they provide helpful guidance and advice on how to control pests in the house or garden.

“We encourage anyone with a rat issue to follow this advice.

“However, if customers feel there is an underlying issue, then we ask them to please contact us and we would be happy to investigate further.”