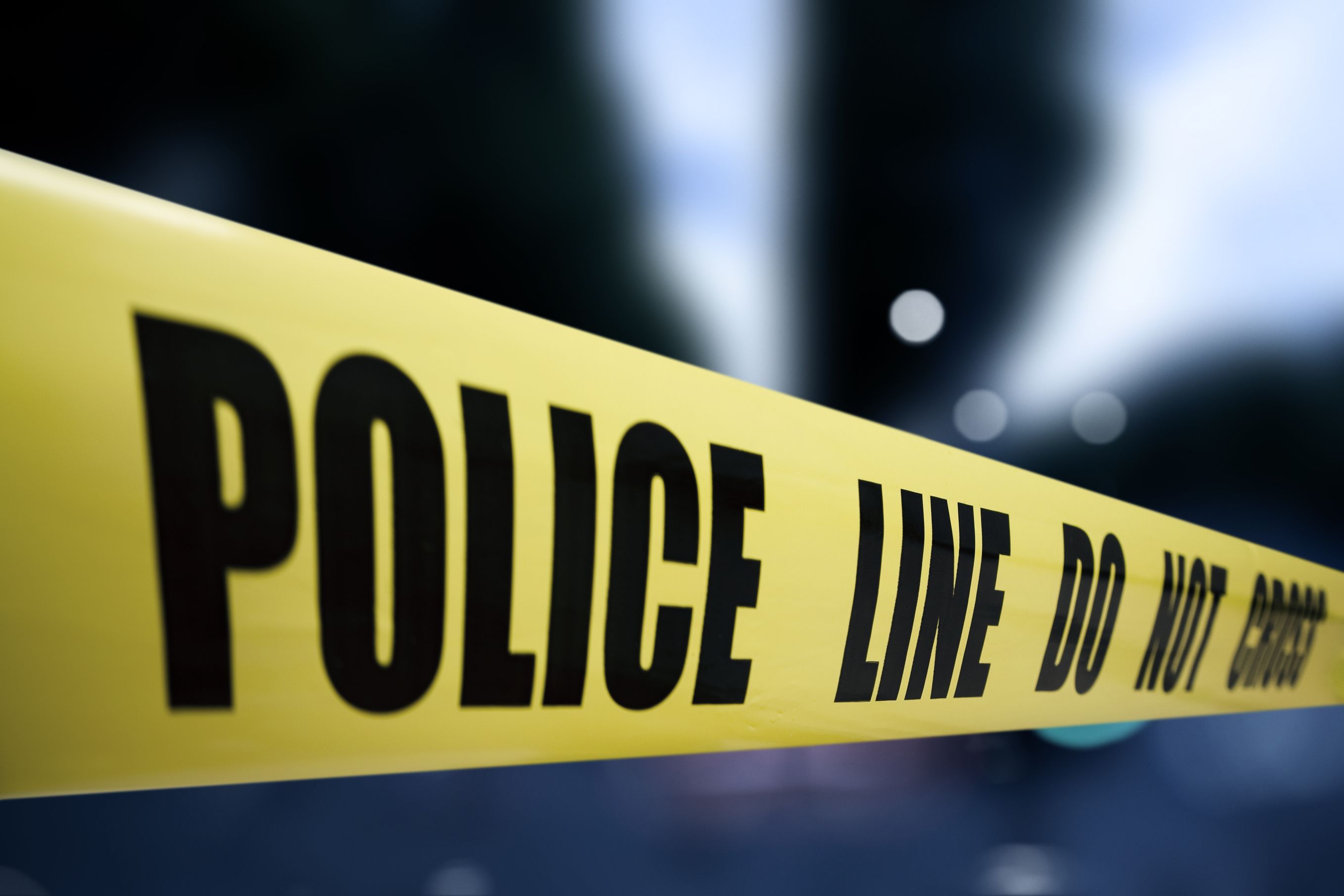 A driver and his passenger killed in a horrific hit-and-run incident have been named.

A Seat Leon slammed into a Volkswagen Polo in Eastbourne, East Sussex, which then smashed into two parked cars – a BMW and Audi A3 – last Friday night.

The driver of the Polo, Richard Lewis-Clements, 46, from nearby Uckfield, and passenger Maria Smith, 48, from Eastbourne, unfortunately died at the scene.

Officers performed a sweep of the area and have made one arrest – a man in Grand Parade, Eastbourne – in the early hours of Saturday.

Jodan Hunt, 23, Eastbourne, was summoned to Brighton Magistrates’ Court on Monday (15 August) and charged with two counts of death by dangerous driving and failure to stop after a traffic collision.

Hunt was kept in custody to appear at Guildford Crown Court on September 1.

Dan Pitcher, of the East Sussex Roads Policing Unit, stated: “This has been a fast moving investigation into a tragic hit and run collision.

“Trained officers are working with the families of the deceased, offering support and guidance.

“I’d like to thank everyone who has assisted police with enquiries, however I am still very keen to hear from anyone who may have information concerning the collision, or who saw the Seat Leon prior to the collision.”