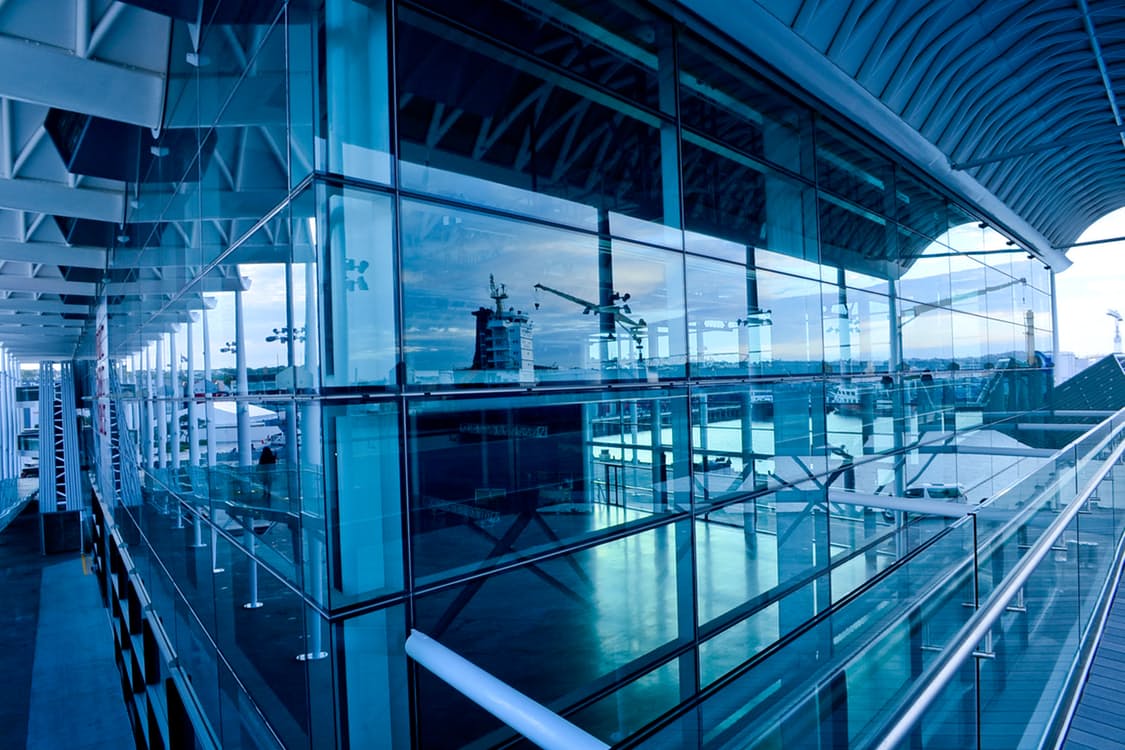 The UK tech industry has bounced back from BREX-SHOCK with a sharp rise in the community’s confidence since June.

Almost half of tech businesses expect the environment to get better in 2017 according to the latest figures.

That compares to just eight per cent in the days immediately after the referendum.

Tech City UK polled 2,732 businesses in the digital and tech communities in the Tech Nation 2017 report finding that there has been a dramatic improvement on the tech sector’s confidence.

The latest poll of business sentiment from the tech community finds that the initial shock felt by the sector, which had lobbied hard for the UK to remain in Europe, has largely faded.

In a shift in opinion, almost half of respondents now expect things to get better this year and only 5% of people expect the business environment to get a lot worse, compared to 42% in June.

Back in June 2016, 74% of tech businesses thought that things would worsen, but only 24% now expect them to deteriorate.

Four in ten of those questioned by Tech City UK identified themselves as founders or chief executives of tech or digital companies and the improvement in confidence among CEOs and founders in the sector is encouraging.

Immediately after the Brexit vote, 12% of founders thought things would get better and 72% that it would get worse.

In the latest poll, 46% of founders now think things will get better with just 26% thinking things will worsen.

The survey also found that sentiment had improved amongst those in the London tech community – which stood to lose the most from Brexit, as it relies heavily on EU workers, founders and investors.

Almost a third of London’s digital community (35%) now expect things to improve, compared to 6% in June.

Gerard Grech, CEO of Tech City UK, said: “We have conducted the largest ever survey of the UK digital community and at the start of 2017 it is encouraging to find the mood becoming increasingly positive.

“This reflects the resilience and underlying strength of our digital sector, which continues to grow and create jobs at a far faster rate than the wider economy.”

The UK tech and digital sectors received strong endorsements from US tech giants in the months after the Brexit poll, with Apple committing to its £9bn London HQ project; Google announcing plans to hire 3,000 more people across the UK and Facebook unveiling plans to create 500 new UK jobs in 2017.

Just before Christmas, British tech unicorn (valued over $1bn) Just Eat bought its UK rival Hungryhouse in a £200m deal, while Tech City UK has seen a surge in applications for the digital technology specialist Tech Nation visa since the referendum, making 2016 a record year for visa applications and endorsements.

The British tech sector’s confidence follows a second half of 2016 in which several UK tech businesses – notably Arm Holdings and Skyscanner – were bought by overseas investors, representing the strength and talent in the industry, as well as the opportunities created by the weakness of sterling.