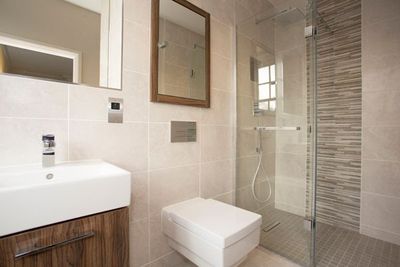 The property market has made an interesting shift in recent times, at least according to prominent land agents Aston Mead.

More specifically, the market appears to be running at two distinct speeds, as while the sale of second hand properties continues to stagnate the the number of new-build homes being sold continues at pace. 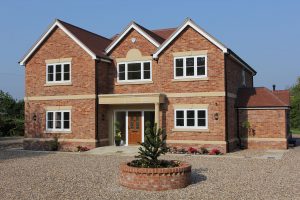 While this trend is likely to continue throughout the next financial quarter and beyond, it does not apply to period properties that have been re-purposed for the modern age. In fact, these structures can create a significant wow factor and deliver a sizeable return for investors, particularly when they are remodelled while retaining their unique characteristics.

A Look at the Old Police Station in Harrogate: Regeneration at its Best

If you wish to understand this further, you need look no further than the recent renovation of The Old Police Station Harrogate. This 1930’s structure, which was conceived and designed by period architect Percy Oates Platts, initially served the Claro Division of the local police force and retained this purpose until the force relocated a few, short years ago.

Having being sold to developers in 2012, sympathetic renovation work has gradually transformed the Grade II-listed structure into a number of luxury homes and apartments for sale. The units embody a stylish and high quality overhaul, with the available properties currently being marketed at between £250,000 and £895,000. 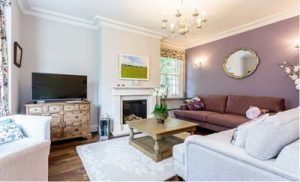 While these prices are high, they are also extremely competitive when you consider the quality of the finish and the fact that buyers are investing in a piece of Yorkshire’s history.

What Have the Development Team Done With the Space?

In many respects, the development team had a difficult mission. Not only did they need to retain the structures of the original building and some of their unique period features, but they were also required to modernise the space and make it fit for its new purpose. This, coupled with the challenges posed by planning permission and legislation, left the team with a difficult and delicate balance to strike.

The results have proved to be spectacular, however. The new units boast imperious, period facades, for example, while the original structures have been retained to lend the project a sense of architectural formality and grandeur. In fact, much of the intensive work has been completed inside the individual structures, where luxury kitchens, bathrooms and fixtures have been installed alongside a number of quaint, contemporary fittings.

What Developers Can Learn From the Project?

Above all else, this project offers numerous lessons to developers, particularly in terms of vision, technique and efficiency. The fact that such a project has been completed in less than five years is truly impressive, as is the way in which the team has combined modern and period architecture to optimise the appeal of the structures.

In fact, the renovation has genuinely helped to showcase the structure’s period characteristics, which is one of the key elements of any remodelling project of this type.