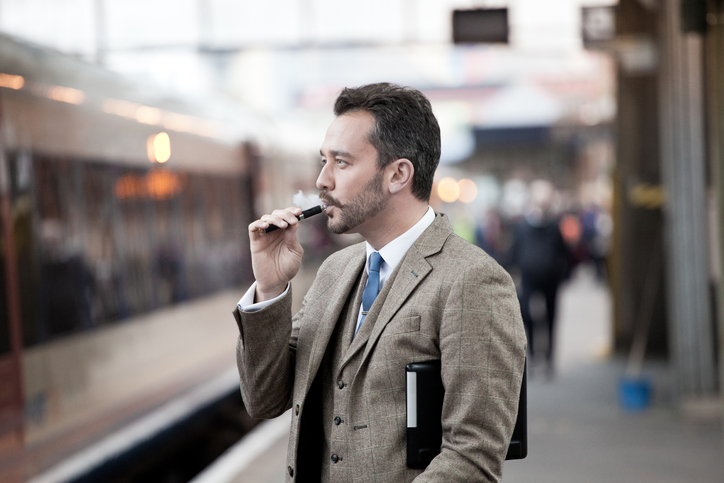 New Vaping Laws Are Now Enforced, Here’s What to Expect

On the 20th of May 2017, new laws around vaping were introduced. One E-cigarette company, Ecigwizard is calling the laws the biggest event since the launch of vaping products. But what exactly do the laws mean for vapers across the country?

In the next couple of weeks, E-cigarettes will be controlled under the Tabaco and Regulated Products Regulations of 2016. Causing a direct impact on the way vaping products are bought and sold. Labelling will be strictly controlled, meaning toxicological data outlining the ingredients and health risks will have to be declared on all vaping products.  Clearly defined labelling that states what’s inside the product is common practice in the tobacco industry, but this is the first time vapers will be given easy access to the exact contents of their E-cigarette.

Consumers could see changes to their vaping habits

The law has come as a response to the selling of large amounts of vaping liquid which contain high quantities of nicotine. Now the strength and quantity of the vaping liquid will be strictly regulated. Refill containers will not be allowed to exceed 10ml, and cartridges cannot contain more than 2ml. Vapers will no longer be able to buy 24ml e-liquids, this is a particularly high strength e-liquid that some people use to transition from tobacco to E-cigarettes. So, vapers who are used to buying high strength vaping liquids in large quantities will have to re-think their vaping habits.

Are the laws too strict?

Some criticise the laws for imposing harsh restrictions on people who are trying to quit smoking, and ignoring the benefits that vaping has for those wanting to wean themselves off cigarettes. If online sellers or high street vendors don’t abide by the new regulations they will be persecuted, and could even face a prison sentence.  At least stricter regulations on ingredients and manufacturing mean vapers can be certain about the quality of the product, but there is still concern that the government are imposing stricter laws to discourage people from vaping all together.

With the TPD due to come into force by midnight tonight, we decided to ask our customers how the new rules will affect them.

While many acknowledged that the new regulations would cause them inconvenience they will ultimately adapt to what the market offers them.

Being a vaper myself, I have started to experience the annoyance of filling my tank far more regularly and finding hundreds of loose 10ml bottles rolling around in the car. However, the regulations have turned out to be far more soft than anticipated several years ago, so I will humbly accept that I need to fill my tank an extra couple of times a day.

It really could have been a lot worse.

Ecigwizard surveyed their customers in order to determine how it will effect the consumer.  The results are below.

Regeneration at its Finest: A Look at the Old Police Station 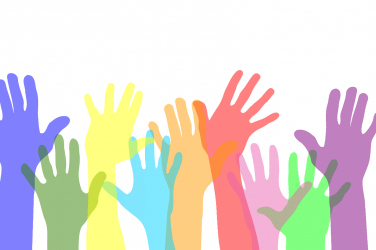 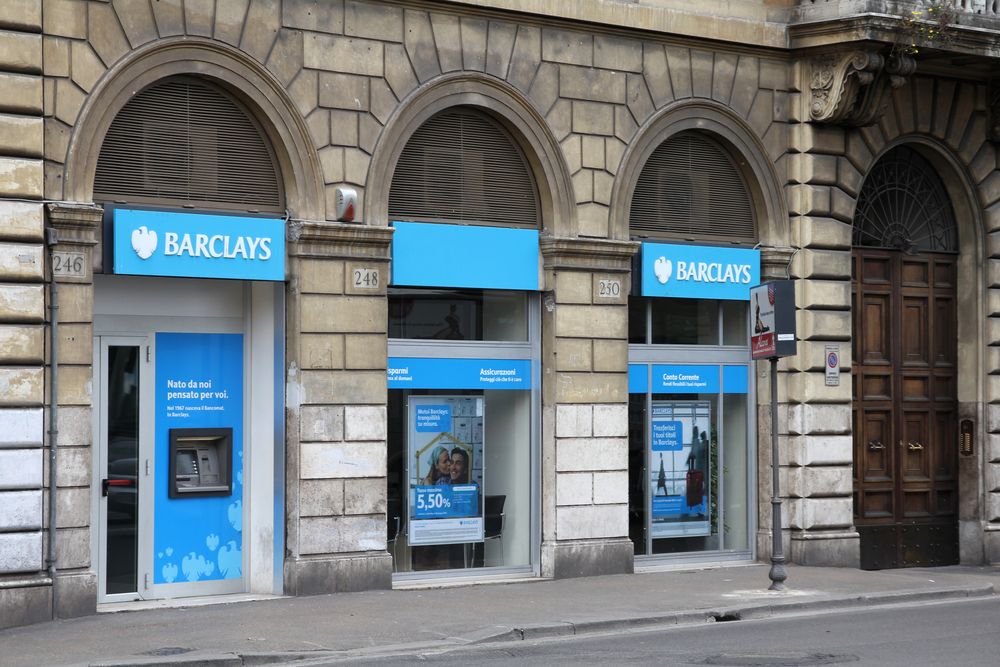 By Gerald Heneghan Barclays has announced it is to cut 3,700 jobs in an ... 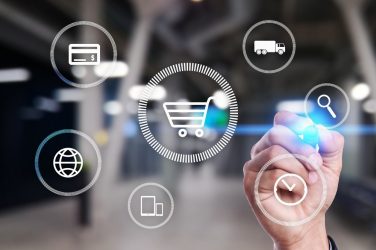 The user experience (UX) is essentially everything a user encounters when they visits your ...