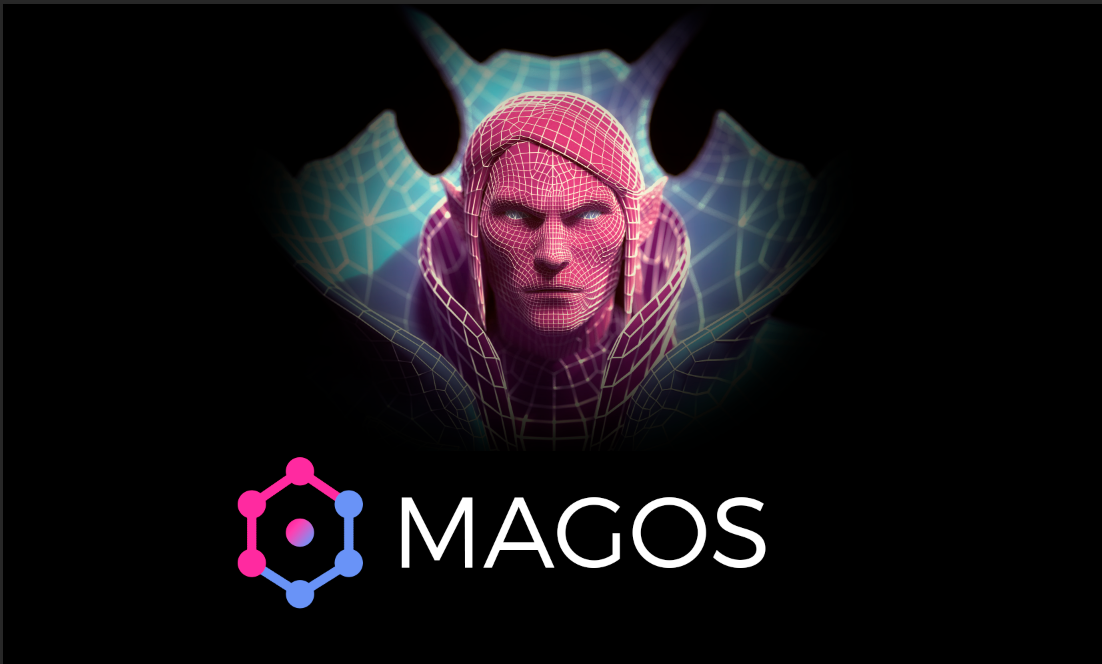 Artificial intelligence is a term used to describe intelligence that is generated or displayed by machines instead of humans. In recent years, the rise of artificial intelligence, or AI, has contributed to dramatic changes in the way we diagnose and combat diseases, detect fraudulent activity, track stocks and shares and identify big data patterns. Although these revolutionary moves have made waves, it’s never been possible for AI to predict the future. That is, until now. Thanks to the development of innovative blockchain technology, Magos claims to be able to predict the future with impressive levels of accuracy. Using the latest technological advancements, Magos claims to be able to predict the outcome of future events, but how does it work? 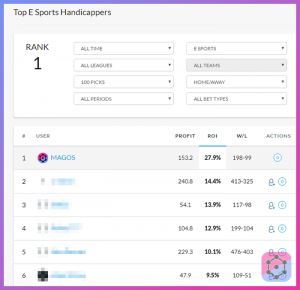 Magos has developed a model, which claims to be able to use artificial intelligence to provide an insight into the future and predict the outcome of events, such as sporting competitions. Until now, it has not been possible to achieve this goal. During trials, the company used a complex system of neural networks combined with blockchain technology to predict the result of sporting events. Neural networks are computerized networks, which are designed based on the human brain and the nervous system. During the trial, the Magos platform was able to predict the outcome of certain events with much greater accuracy than leading competitors. The results of the trial, which lasted four months, showed that Magos had a 28% greater ROI yield compared to market leaders. Results were compared to both human and non-human competitors.

The Magos model is scalable, and it uses a system of five neural networks that work in tandem to produce accurate predictions. These neural networks include Strategus, Obelus, Ariolus, Galaxia, and Melius. Each network has a specific role to play, but the five join forces to achieve the best outcome.

The team behind Magos continues to test the model within the sporting arena, and tests have also been conducted in other conventional markets. There are plans to expand the company and adopt a decentralized approach to tackle markets based on the Ethereum blockchain. In the near future, Magos is expected to integrate with platforms including Augur, Stox, and Gnosis, in addition to other digital projects. 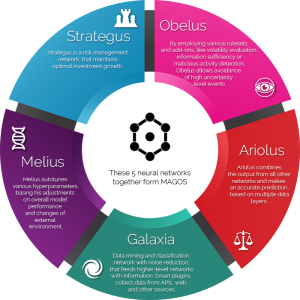 A crowdsale has been set up for those keen to invest in Magos, with a total of 50,123,377 tokens available. Of this number, 77 percent of tokens will be available to investors. Early investors plowed more than $500,000 into the sale. Tokens will be usable on the Ethereum blockchain, and any token holders will receive financial dividends in addition to the right to vote on issues such as the distribution of revenue and altering the remit of the system.

Artificial intelligence has undoubtedly had a significant impact on the world, but until now, it hasn’t been possible to predict the outcome of future events with any level of accuracy. The Magos model suggests that times are changing, with trials displaying impressive results.