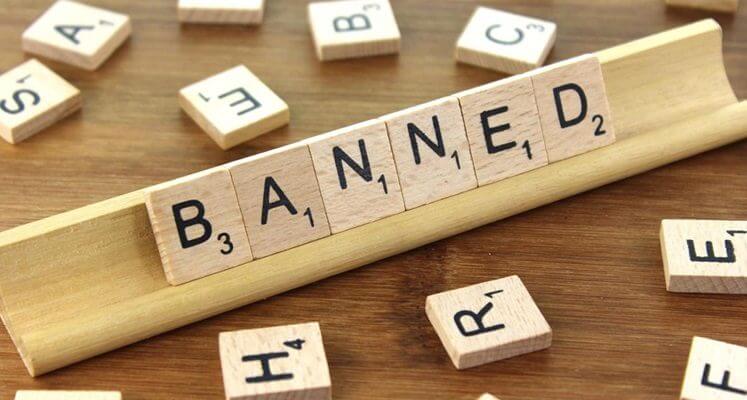 Casinos, whether land-based or online, will do anything to get players to try out one game or the other. The number of online casinos available to players today is enormous and is on a steady increase even then. Competition for players has led to the ban of advertisements from two operators. The Advertising Standards Authority is the regulator that pulled down the two adverts.

Coral Casino, a British operator, had an advertisement banned that reportedly pressured players. The TV campaign is one among many that the regulator has banned for one of many reasons. Sports betting companies have also had such bans stamped on them for being too provocative, or appealing to children or some other infraction. LeoVegas Casino, a Swedish online casino website, also faced such a ban for a commercial that used unclear or misleading language. The ad was posted on their Facebook page. Both ads were immediately removed following the decision by ASA.

LeoVegas is a relatively new website that is fighting for a piece of the market with other online casinos operating in the UK. The new casino wanted to drum up support for by offering a bonus promotion where players could get free spins upon registering. The ad campaign is said to have extended to Twitter as well.

The tweet, which read like a person informing online players that they could take advantage of the bonus promotion, was flagged for having misleading language. The online casino was directed to use different language for future promotions even though it denied having intentionally cast doubt on the promotion, which went out to tons of people.

Coral is based in Gibraltar and operates in the UK. The casino operator found itself in trouble after an advert was deemed to pressure players into betting. The advert seemed to cajole players by implying that true fans would take part in the game or bet. The phrase, “you decide,” at the end of the advert is seen by ASA as giving the fans an unnecessary provocation to delve into the games.

Coral casino downplayed the claims and said that the statement was key to the advert since it placed control in the player’s hands. The campaign was found to flaunt codes relating to social responsibility. The ASA has a strict code in which social responsibility plays a big role in deciding whether a gambling advert airs or not. 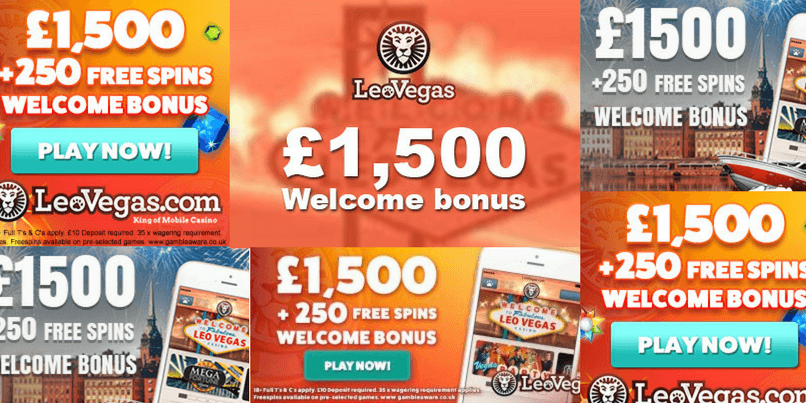 The two casino operators received sharp reproach from the regulator that regarded the adverts as deliberate efforts to corner or confuse players. The regulator gave warnings about the type of tone used in future adverts.

LeoVegas has been in trouble with the ASA previously where they have played a similar trick to get players into playing. The previous add showed that players could get £1,500 due to a glitch in the system when it actually led them to another bonus promotion. The strict code the ASA abides by has been a sound way to curb the trickery going on in the online scene where casinos are almost brazenly duping players into convoluted deals with no real winning potential.