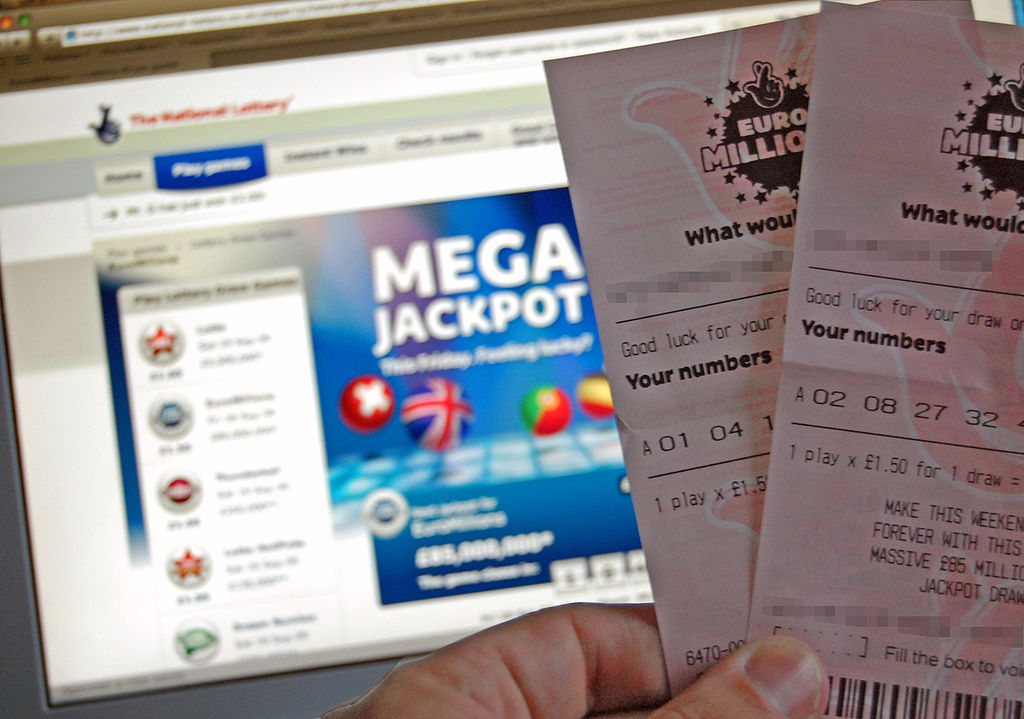 Never has there been a better time for Brits to play the EuroMillions, as they seem to be on an unprecedented winning streak in 2017.  Up to this point, there have been as many as four jackpot winners, which is absolutely enormous. But let us put it all into context for you so that you can see the immense potential that the Brits have in the EuroMillions lottery this year!

So far, there have been 11 jackpot winners in 2017, and four of them were from the UK. Moreover, in 13 years of EuroMillions, there have been 67 players who have scooped the jackpot. And since four of these came up within less than half a year in 2017, declaring this a winning streak is entirely legitimate.

2017 started out with another milestone for the EuroMillions. On January 24th 2017, the Irish Lottery Syndicate scooped a whopping £79.3 million, which made them the biggest EuroMillions syndicate winners of all times. They have decided to preserve their anonymity, but news of their staggering win has kept the EuroMillions in the headlines in the beginning of the year.

The first of the 2017 British winners were a lucky couple who won nearly £20 million on Valentine’s Day. Can you think of a better gift than one of the fabulous EuroMillions jackpots for the most romantic day of the year? We’re sure that this made their day much sweeter than any chocolates ever could have.

Then, on the very next draw, on February 17th, 2017, Beverly Doran from Bradford won a fantastic £14.5 million prize, which changed her life completely. Before this glorious win, the mother of four was struggling to make ends meet on social benefits, but the EuroMillions has given this family a fresh start.

Beverly Doran and her daughter and her three sons have already moved into a brand-new home, which marks the beginning of their new life. “It’s overwhelming to know that I’m never going to have to struggle again. It’s just come at a right nice time.”, said Beverly about her win.

The third big UK win of 2017 was on June 30th, the very day of the brilliant EuroMillions Superdraw. Considering how 2017 has gone so far, it makes perfect sense that the winner of the Superdraw was from the UK. The lucky winner has collected his prize, but he has chosen to remain anonymous.

The latest EuroMillions win of 2017 was on July 28th, 2017, when yet another British player has scooped the jackpot. The prize was worth a whopping £51 million, and it seems that the lucky ticket-holder is still expected to come in and take home his enormous jackpot.

As you can see, it’s been an excellent turnout for British EuroMillions winners in 2017. In case you were not tempted enough by the huge prizes in this amazing lottery, the British winning streak should make you be sure when you put in that ticket. Good luck!