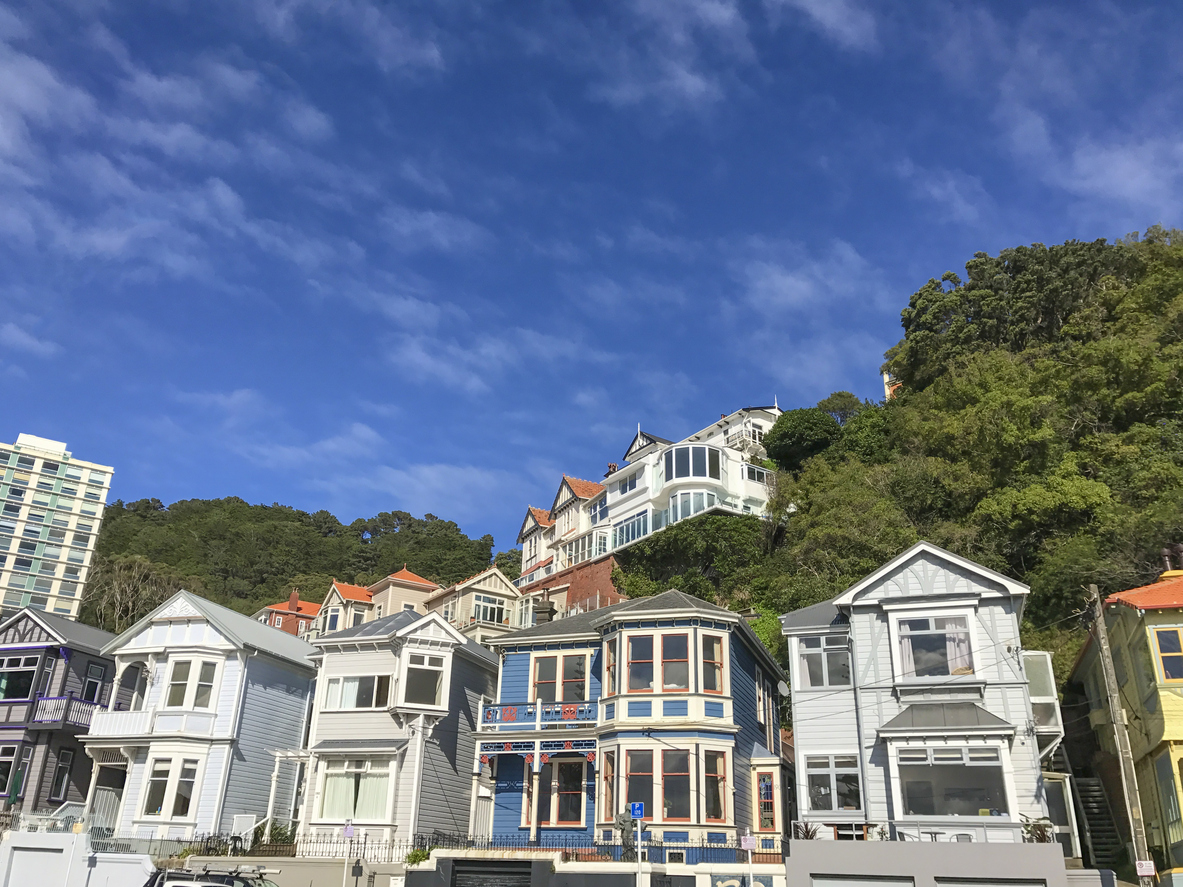 New Zealand has long been seen as a good place for investors particularly the Chinese investors who have been investing in New Zealand for the past few years. This according to New Zealand’s Housing Minister Phil Twyford is driving the house prices up much too quickly and therefore creating a shortage of properties for first time buyers and families in general.

One wonders if this could start a trend for other countries to follow suit by way of ensuring the buyer is a resident of said country as it would appear that some properties actually stand empty for long periods which is not what the country and the people want.

When overseas speculators come in and buy up properties for capital appreciation, they are often not interested in renting out the property and will leave it sitting empty. This places immense pressure and is a driving force which leads to property price increases.

Anyone who is intending to buy in New Zealand will need to show they have the intention of bringing wider benefits to the country rather than just for investment purposes.

The government hope that this new rule which should take effect from early next year will ease the housing crisis which faces the country, homelessness are the highest in the developed world, statistics showing this is some 40,000 i.e. one per cent of the population. The conservative party have been in office for nine years and now Jacinda Ardern the Labour Leader who has been voted in will try to end this situation.

The OIA (Overseas Investment Act) will ensure a residency visa holder will be able to purchase land for development but under certain conditions, skilled migrants and refugees granted asylum in New Zealand are granted residency visas and only if they can prove that by buying or building they will increase the availability of houses and that more so intend to live long term in New Zealand therefore contributing to the economy as well. However, if they leave they will lose the right to own.

Currently, records show there are around 47,000 residency class visa holders as at 2016, but what is unknown is how they have used these visas in the real estate market.

In future people applying for residency visas will be under more scrutiny as to their commitment to New Zealand and the length of stay will be taken into consideration.

This change in the rules is good news for those living in New Zealand and bad news for those whom are looking to speculate on the property market. At the end of the day, it is measures such as this which are all about cooling the market and ensuring the market doesn’t become unsustainable that will be popular with the people who really matter.

FJP Investment is a team of investment specialists sourcing a wide range of investment opportunities both in the UK and overseas. Products include the new release of care home investments throughout the United Kingdom.