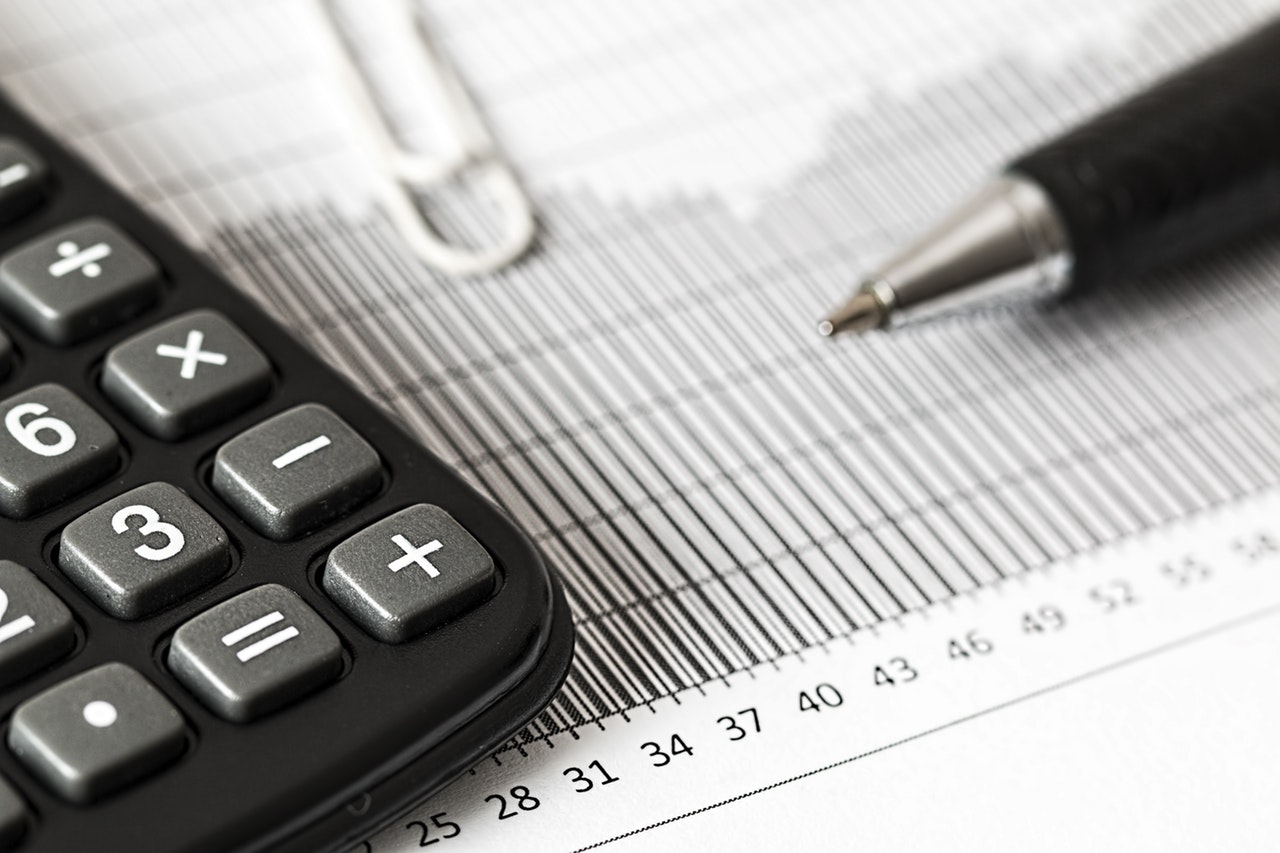 Insolvency Practitioners (IP´s) are accredited and acknowledged professionals with appropriate experience, such as QUABBALA, that act in relation to an insolvency individual, partnership or company, in accordance with the statutory regulations laid down in The Corporate Insolvency Act, 2017 and the new rules approved thereupon.

IP´s are required to act with integrity, objectivity and impartiality and to observe its Ethics Code and the Statements of Insolvency Practice. Their independence is fundamental and their activity is monitored by regulators to ensure that established principles and professional standards are met.

The above-mentioned regulations describe independence in detail and raise the possibility of special purpose liquidators to deal with specific issues on which a liquidator is conflicted.

Insolvency Practitioners are also required to undertake continuing professional education. They are subject to ongoing monitoring, an annual review of their authorization and three-yearly inspections by the relevant authorities focused on professional standards, quality and value.

When do I need an Insolvency Practitioner?

If your company is experiencing financial distress or has been threatened by a legal creditor, you must seek professional help without delay; it is not recommendable to trade your way out of difficulty.

In the United Kingdom only an authorised Insolvency Practitioner may be consulted in relation to insolvency procedures and the sooner you benefit from an expert’s experience, such as QUABBALA, the better your chance of survival

The law also stipulates that your company must cease trading as soon as you are aware that it might be insolvent. Failing to do this, and if the company is later liquidated, leaves you and your partners open to allegations of wrongful trading and subject to legal punishment and heavy financial sanctions.

QUABBALA can advise on your company’s current financial position and ensure you remain compliant with insolvency regulations, thus avoiding you unwanted situations.

We can also provide full advice on all your options for recovery or restructure, negotiate with HMRC and your creditors on your behalf with a view to rescuing the business or guide you to arrange a creditors’ voluntary arrangement.

What situations do require an Insolvency Practitioner?

The following situations require an insolvency practitioner in the UK:

How is an Insolvency Practitioner appointed?

Generally, there are three options an IP appointed depending on the insolvency procedure set:

A creditors’ meeting is a mandatory meeting which requires the debtor in a bankruptcy proceeding to answer questions about their financial affairs. This meeting takes place during several insolvency procedures (such as Individual Voluntary Arrangements, compulsory liquidations or company administrations) and it is when the IP is appointed, if needed.

Many people believe that the time to call to Insolvency Practitioners (IPs) is when the company has actually become insolvent, but this is not entirely true. An insolvency practitioner might already be involved with a debtor company on an advisory basis. In these cases, the creditors vote during the meeting whether the existing IP is retained or whether they choose to appoint someone else.

When a winding-up order is granted by the courts, the official receiver automatically becomes the office-holder. Incidentally, the courts can also become involved in office-holder appointments in other circumstances. For example, when more than one insolvency practitioner has been nominated at the meeting of creditors, or a creditor has applied to the court for a different IP to be appointed than the majority nomination.

By the Secretary of State

Where the official receiver believes the skills of a specific insolvency practitioner are required to administer the insolvency – or the majority of creditors requests it, they should seek a Secretary of State appointment.

The official receiver should generally seek to appoint the insolvency practitioner who is next on their office/command rota. Each office holds its own rota. For debtor application (Adjudicator) cases the rota for the office nearest the debtor’s residential address should be used. The local office rota is maintained by the Senior Coordinator who should be contacted for details of the next IP on the rota. The official receiver should obtain the insolvency practitioner’s consent to act together with the agreement of the majority of creditor, if required.

Sometimes an insolvency practitioner who is connected to the case might be appointed: liquidator of a connected company, the trustee in bankruptcy for a spouse/partner or a business partner.