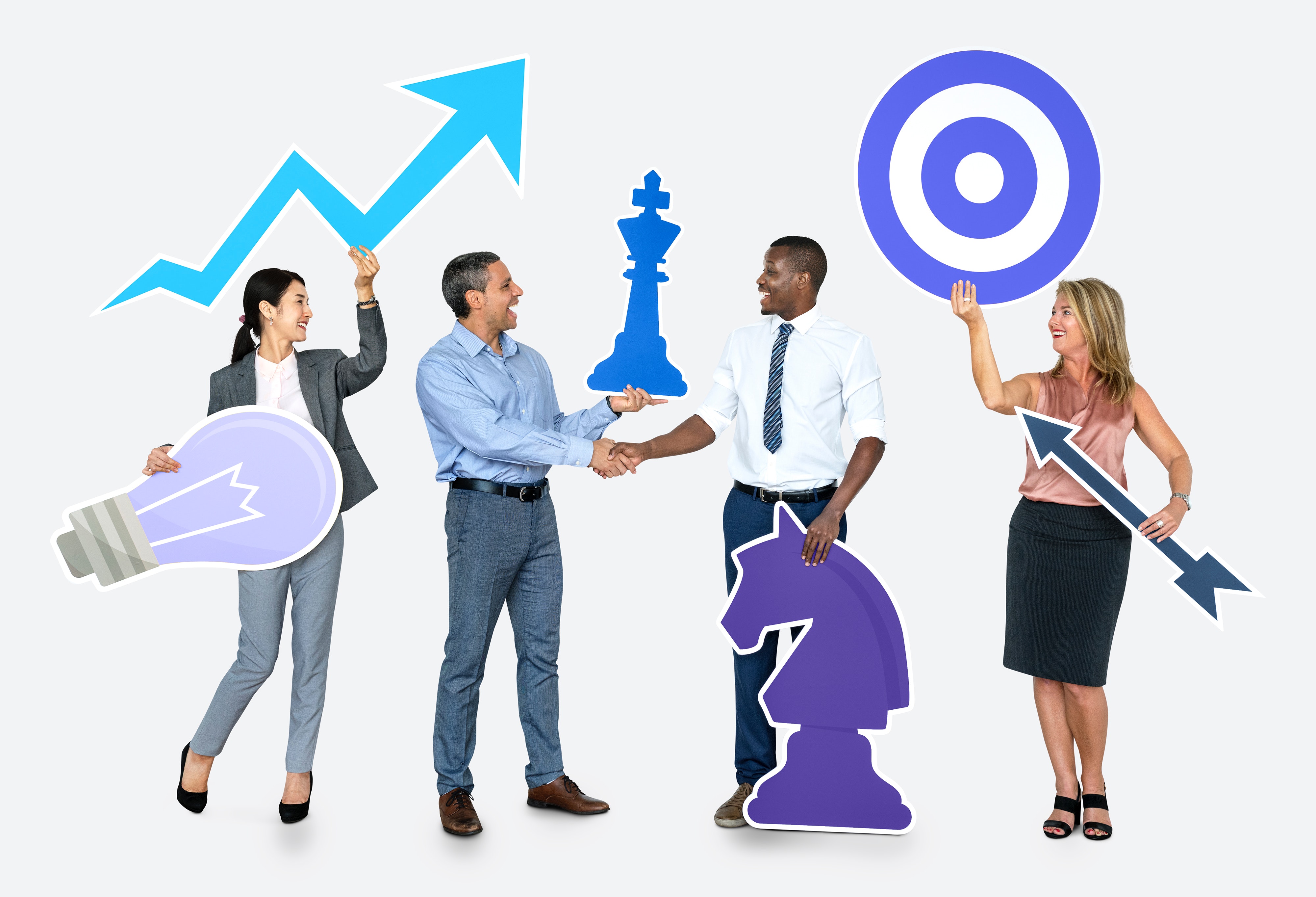 It’s remarkable how a business will suddenly get an unprecedented influx of customers when it runs a “going out of business” sale.

Doing so incites something of a “vulture effect” wherein scavenging shoppers—who previously would not have considered patronising the store—swarm it in the hopes of getting something for next-to-nothing. Savvy store owners, taking this into consideration, will often markup their retail prices before posting the  “up to 70 percent off — everything must go” signs.

Still other merchants employ this tactic as part of their regular business model. Wherever you fall in terms of this maneuver, it’s useful to consider the pros and cons of the markup/markdown pricing strategy.

When you jack up the price of a slow moving item by 50 percent, then put it on sale at 50 percent off, many shoppers will think they’re getting an incredible deal. After all, in their minds, they just scored the item for half price.

They will then brag to their friends about the great deal they just got at your store and that friend might come around looking to take advantage of your generosity as well. All you need is to get one good viral buzz going and you’ll sell out of whatever that previously slow-moving item was.

Shoppers go for this even when they know the deal isn’t as significant as it looks. That how strong the vulture effect can be. In fact, this tactic can be even more effective than simply offering the product at a reduced price, without touting it as being on sale.

J.C. Penney learned this lesson the hard way in 2012. Having previously relied upon a strategy of discounts, coupons and special offers, the storied retailer went to a lowest price everyday strategy. The CEO figured having the lowest price—period—would automatically get shoppers in the store and buying.

People love thinking they’re getting deals so much they didn’t respond to the reduced prices, even though they were lower than Penney’s competitors’. Turns out, the excitement of buying something on sale outweighs paying the regular price — even when the regular price is lower than the sale price somewhere else.

Ways It Could Backfire

Meanwhile, with the Super Bowl coming up, those sets would have probably started selling better anyway. Lots of people buy new big screens for Super Bowl parties. In other words, you have to take market conditions into consideration to avoid selling yourself short

These pros and cons of the markup/markdown pricing strategy should be taken into consideration before pursuing it. Yes, there are some very real opportunities to win here. But you must be careful to avoid selling yourself short and damaging your reputation.