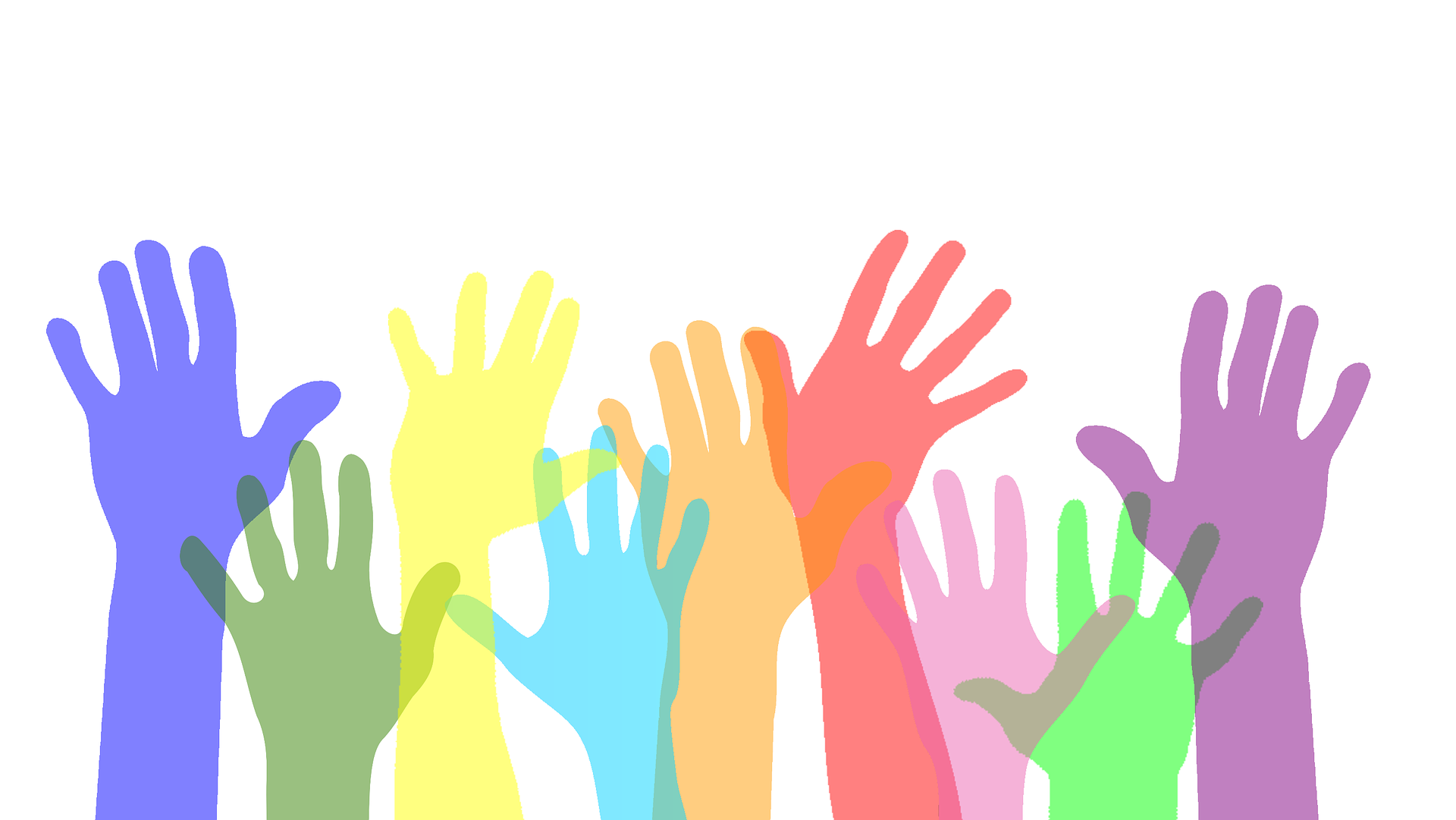 The Oracle Cancer Trust is to receive £50,000 raised at a charity Spring Dinner held by the Nth Degree, hosted and organised by the renowned designer Donna Ida and her husband Robert Walton MBE. Funds were raised at the event through a live and silent auction, which brought in £25,000. This was then matched by the Sir Adrian Swire Pioneers Fund, established in memory of Sir Adrian as a charity funding programme. The success of the evening was such that plans for a 2020 event are already underway, to be held on the 11th of May 2020 at Claridge’s.

The event was attended by more than 90 prominent individuals, including friends and family members as well as leading entrepreneurs and business figures. Speakers included Professor Chris Nutting, a world-leading radiotherapy expert, who spoke of the latest developments in radiotherapy and cancer treatments after dinner.

Sir Michael Morpurgo, the renowned author and patron of Oracle, treated the audience to a rendition of a traditional folk song taken from his book Waiting for Anya, after announcing to guests he was once more able to enjoy singing following a successful course of treatment for cancer of the larynx.

Mr Walton not only organised the event but also issued an inspiring speech detailing his own treatment journey after being diagnosed with tongue cancer in 2017. Mr Walton emphasised the importance of the support he received from others during his year-long treatment programme.

Oracle Cancer Trust is the leading national charity in the UK focusing solely on research into cancers of the head and neck. The charity raises funds for investment into world-class programmes for research into improved treatments for these types of cancer, exploring innovative treatment options to reduce side-effects for patients in both the immediate aftermath of treatment and in the long-term.

Organiser of the event Robert Walton has been left with side-effects including dry mouth and partial taste loss, both of which are common long-term effects of radiotherapy. Over the past decade, Oracle Cancer Trust has been able to provide £5 million in investment for proof-of-concept projects and early-stage research, which in turn lay the foundations for commercial research and larger-scale clinical trials.

The Nth Degree Club was established by Robert Walton MBE as an exclusive private dining club, based in several prestigious locations worldwide – including Dubai and London – with a network of members comprised of some of the most influential figures from the global community (both individual and corporate). The diverse calendar of events at Nth Degree Club venues include not only The Private Dining Experience that is the signature concept of the group, but also sporting events, drinks soirees and tasting evenings.