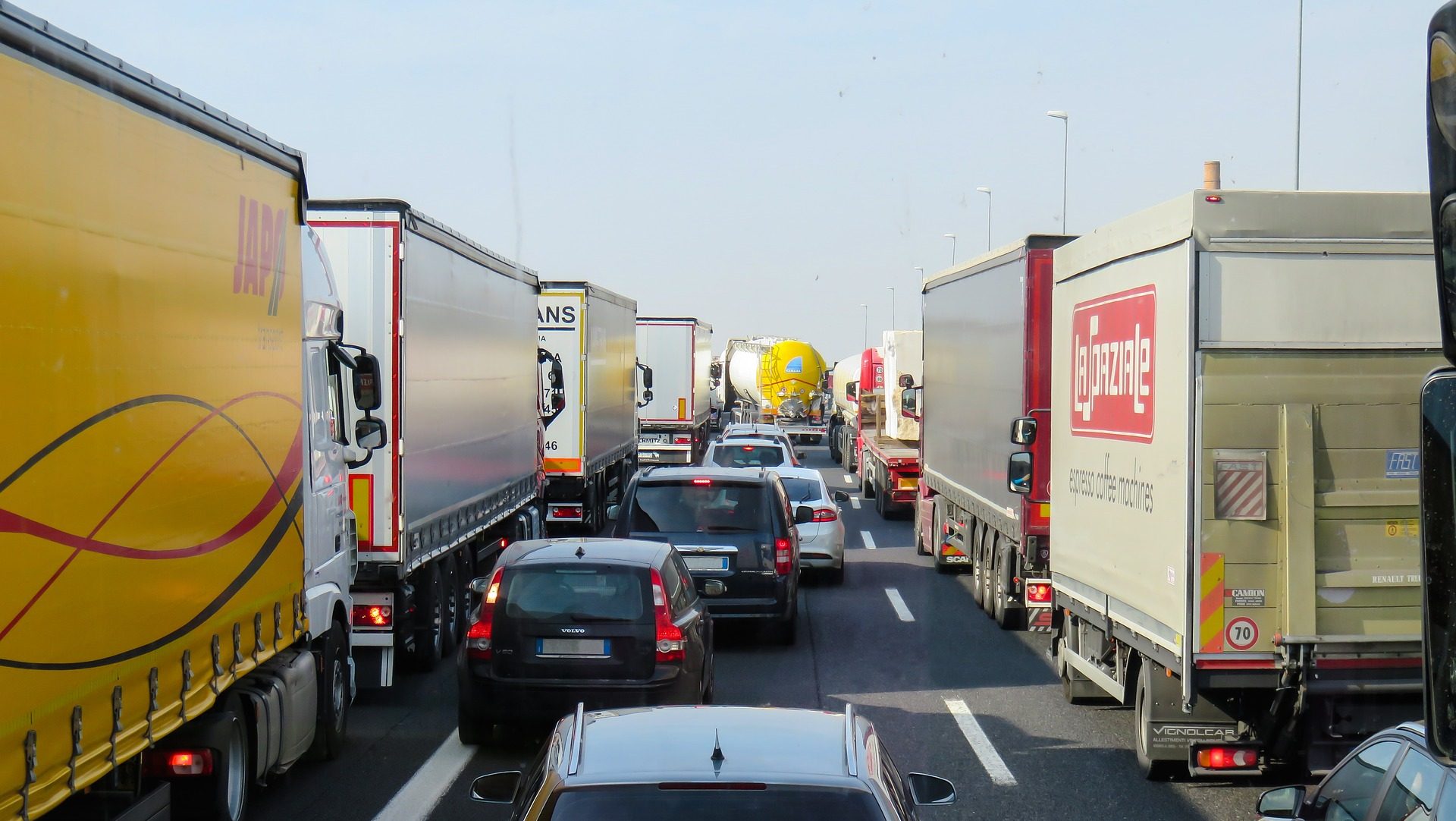 When truck drivers get into accidents, a lot of capital gets put on the line. Depending on the damage done, the repercussions could last for years. Whether emotional, physical or monetary, truck accident blowback can take a toll on everyone involved. Don’t let the heat of the moment put you in a vulnerable position. See more from 866AttyLaw on how to handle yourself after a devastating truck accident.

After an accident, there will be a lot of adrenaline running through your body. The rush will cause you to overlook serious injuries, and possibly make them worse. What may seem like a minor flesh wound could be internal bleeding. A sprained wrist could actually be broken in half, while a swollen leg could point to a more serious problem. This is why you should always check for injuries on yourself first, and then the passengers in your vehicle. After that, check for injuries for anyone else involved in the truck accident. Passengers or drivers in the other car that are motionless may only have precious minutes of life left. How you react to all injuries involved will change the scene dramatically for both sides.

If possible, move your vehicle to space away from any oncoming traffic. Cars are still using the roads, and it doesn’t take much for one to create a pileup. A simple accident between two parties can quickly become a major problem with multiple cars. When this happens, the entire situation will be completely out of your control. If your truck is unable to move, then make sure to get yourself out of harm’s way. It’s unwise to stand near an accident or on the road where it took place. Walk to the side of the road and sit, lay down or do whatever puts your mind at ease. Besides avoiding the danger of cars speeding by, it also gives you a short break from an accident that is still fresh.

Calling an ambulance will help in multiple ways, and should be the first call you make at the scene of an accident. Depending on the size of the accident, several calls may be placed for the same area. This is normal, and shouldn’t deter you from making an emergency call. Assuming that other people have made the call for emergency services is a giant gamble that you shouldn’t take.

The police will arrive before or with the ambulance. This helps secure the area from further accidents. Anyone that is pinned or needing immediate medical attention will be taken care of. Keep in mind that once the police arrive, this becomes the first official documented evidence of the accident. Take great care not to lie, act erratic or do anything that puts you in handcuffs.

Report The Incident To Your Company

With everything going on, it can be easy to forget about calling in the accident. If the truck that was damaged is company property, then it is mandatory to report it asap. Calling insurance or calling the authorities does not count as a substitute for calling the company. A delay in shipping won’t kill a business, but missing cargo with no vital information will cause lawsuits. Even if you don’t make the call, normal check-ins and GPS data will eventually show a problem. Never put your company in a position where they have to contact you first about a trucking accident. For truck drivers that own their own business, the first call after emergency services should go to insurance.

Get As Much Information As Possible

This is common sense, and a crime big enough to get you put in jail. If the police arrive and you’re already long gone, then there is a high chance that you become the suspect. It doesn’t matter who caused the accident, and now the story has shifted in a completely different direction. Keep your emotions in check after an accident, even if you’re the instigator.

This is brought up a lot since it directly affects insurance. If you flee an active accident, then there is very little chance that insurance will accept any claims related to it. That is a horrible way to lose money, and for a lot of people, it is an easy way to lose their homes. Stay alert so that only smart decisions are made after the accident.

Were There Any Witnesses?

Everyone has a different story about how an accident happened. The biggest conflicting stories are always between the people involved in the accident. That means the tiebreaker will be an onlooker that has no bias. Cops will want to question witnesses about the accident, and if a court case is in the future, you can expect to see the same faces. Even if witnesses don’t make an appearance in court, their statements are a big deal to the cops that write the information down. Keep in mind that if your statement doesn’t match up with what the witness saw, then it can become problematic. This works both ways, so get ahead of it by looking for potential witnesses before everyone else.

Photos And Videos Are Helpful

Media is king when it comes to a truck accident. The only downside is that it’s difficult to catch an accident in motion. Try not to ignore the power of media, even after an accident. Small little details can help out, like getting the license plate number of the vehicle involved. If they try to do a hit and run, you now have their vehicle type and license plate number on file.

Make sure to get clear pictures and video of the damage done. Inflated estimates by insurance companies are often due to the car owner adding in miscellaneous damage requests. You can shut that down quickly, and as a bonus make their claim seem less worthy. When both sides seem right, the first person to blink is usually the one to lose.

Your words can do more damage than the current accident. People say things in the heat of the moment that can get taken out of context. During a truck accident, anything you say can become a weapon against you. Threats of violence, taunts or anything deemed dangerous will switch the narrative away from the accident and put the spotlight on your behavior. When this happens, the accident becomes secondary.

You never want to make a truck accident secondary, especially when representing an employer. When it becomes an issue of one person making verbal threats against another, then you open yourself up to get sued. Getting sued for your words is very different and time-consuming. For just a few words, you can turn a truck accident into a chance to get sued, hurt by the other person or arrested by the cops.

Attorneys Are Effective When They Have The Most Details

Walking into an attorney’s office with a rehearsed story is a bad idea. A good attorney can read through the lines, so it is pointless to try and outsmart them. Adding details that didn’t exist with the real story will make your claim complicated.

Meeting with an attorney is where it gets interesting for most people in a truck accident. They are there to help, but those powers will be limited if they have to clean up after your lies. A few lawyers may even refuse to represent a client that has willfully lied about their case.

Instead of making things complicated for a paid attorney, make their job easier by using the truth. Follow all instructions given, and try to stay away from anything that can mess up your claim. Don’t mention the accident on social media, and don’t give out details that can benefit the opposition.

It’s important to be calm and handle everything appropriately after an accident. The last you want is to let the problem linger and become something bigger than it needs to be. Truck accidents often affect multiple people, so that already enhances the chances of something going wrong in the future. Protect yourself and everyone involved by taking charge after a bad truck accident.