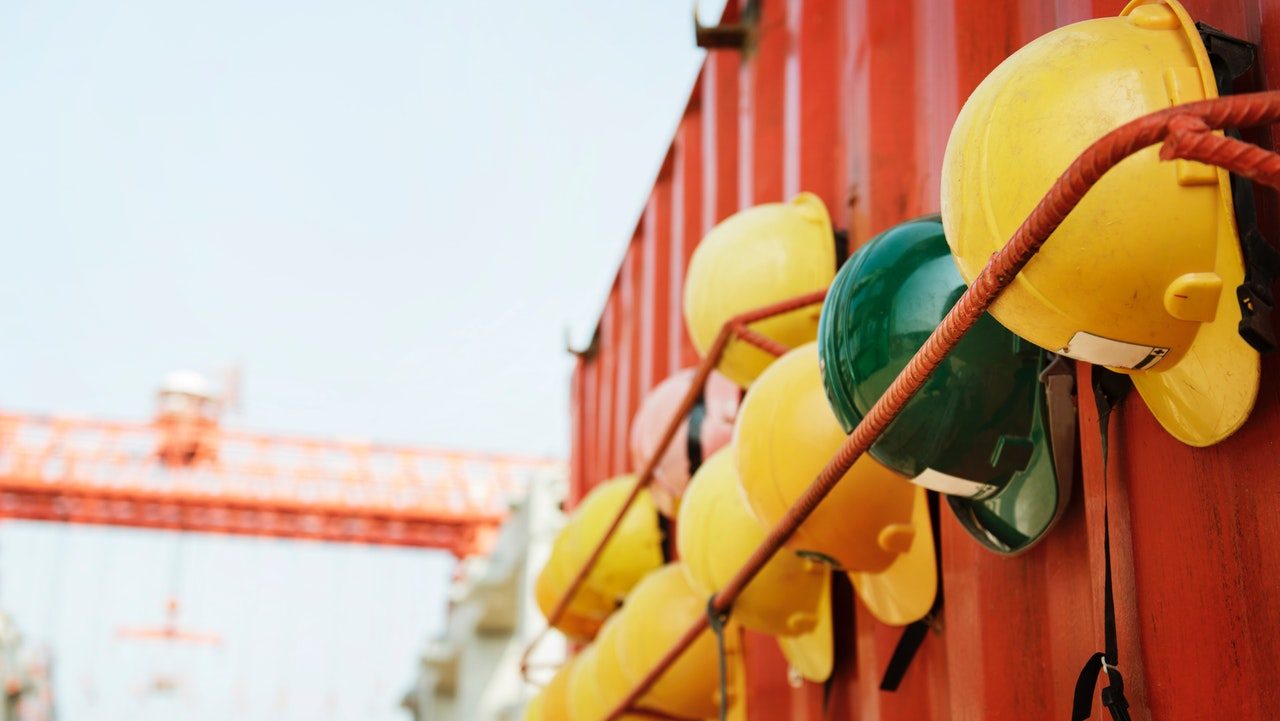 In the 21st century, there are still a lot of issues surrounding safety in the workplace, with over two million deaths a year linked to inadequate precautions being taken in this area.

However, in many developed nations, the dramatic improvements in occupational safety and health have led to corresponding dips in injuries and fatalities across a wide variety of industries.

It is only when looking to the past and learning from the mistakes that were made that positive progress can be achieved. With that in mind, here is a quick overview of how attitudes to workplace safety have shifted and what landmark changes have been implemented.

Today there are many types of regulations governing health and safety, supplying workers with wire rope harnesses and protective equipment so that they are shielded from unnecessary dangers. Yet throughout the vast majority of human history, such codified precautions were almost entirely absent.

Part of the reason for this was that the societies and economies of ancient empires were not built on compassion and care for workers; in many cases, they thrived on the exploitation of labour and deployed tactics of coercion and cruelty to compel people to push themselves further.

Furthermore, the pre-industrial world did not have the same need for concentrated labour as eventually emerged in the 19th century. People either worked the land and were thus relatively unlikely to come into contact with heavy machinery of the kind that would evolve later or were based in towns and cities where small businesses were more common than conglomerates.

That is not to say that there were not risks facing workers on a daily basis. The paucity of healthcare provisions meant that even minor injuries could worsen without treatment, leaving employees of all kinds at constant threat of serious physical impairment.

The workers that built the pyramids in Egypt did not have their safety considered.

As the industrial revolution got underway, fuelling urbanisation and generating a new class of workers across much of Europe and the west, the issues associated with workplace safety congealed into a form that is more recognisable to a modern audience.

Just as it is not necessarily surprising that occupational safety has only been pursued in the past couple of centuries, it is equally expected to see that the improvements in standards for workers were not handed down from the top. Instead, it was as a result of organised campaigning by labour groups that the plight of those on the floors of factories were brought to light.

The first Factory Act rolled out in the UK brought about changes designed to address concerns around the conditions facing child labourers in textile mills. At the time this was less about safety specifically and more about putting limits on the number of hours that people could be forced to work and the provisions that were made to ensure that their lives outside of the factory were better.

1833 saw the introduction of a body dedicated to inspecting British factories and rooting out facilities that were being run in an unacceptable way, essentially acting as a precursor to the contemporary equivalent.

At this time the amount of overwork was a safety issue in its own right, irrespective of the lack of precautions taken to protect employees from dangers in the workplace. Tired workers are more prone to make mistakes and in this early industrial era, this tiredness led to many tens of thousands of injuries and deaths, partly prompting the action of labour movement organisers, campaigners and politicians.

Child labour in factories created safety conundrums which are thankfully no longer relevant in the 21st century.

Over the course of the 19th century, workers gradually fought for and won a number of new rights in many regions. This was necessary not just to stop accidents, but also to ensure that those who were unlucky enough to be afflicted by a workplace injury and survive were suitably compensated.

Prussia was one of the first places to provide workers compensation under the law, introducing this in the 1880s. Similar legislation was adopted in many other countries shortly afterwards, although it was far from universally available even into the 20th century. This left workers who were seriously injured in the line of duty with little recourse to make claims against their employers.

It is important to remember that while some employers were compassionate and willing to go the extra mile to keep workers safe, this was an exception in many cases, and it was only through hardcore campaigning over centuries that modern standards were achieved.

Mining was hazardous for adults and children, with a high likelihood of injury.

Thanks to the long-fought battle for occupational safety, workers in many parts of the world today are better equipped and trained to stay out of harm’s way than ever before. Indeed the prevalence of robust health and safety regulations has become so great that it is almost seen as an inconvenience by many, showing just how far away the bad old days of the past seem to those living in the 21st century.

Of course, as highlighted earlier, there is certainly not an entirely consistent approach to occupational safety and health taken on an international level. If there were, the millions of deaths which still occur each year would be largely eliminated.

This is largely down to a dramatic difference in labour laws that exists in different nations. Indeed it seems that the places which went through industrial revolutions one or two hundred years ago are far better off in this respect than the developing nations which have yet to fully flesh out their own safety regulations.

This is a complex and evolving issue, influenced by not just the politics and ethics of the age or the area, but also the technologies that are being introduced. Automation could solve safety issues in factories in the future, for example, while also snatching jobs from human workers.

Even if people are increasingly moving away from dangerous physical jobs or work in hazardous environments, there will still be a need for occupational safety to exist as a concept in the most apparently mundane of settings.