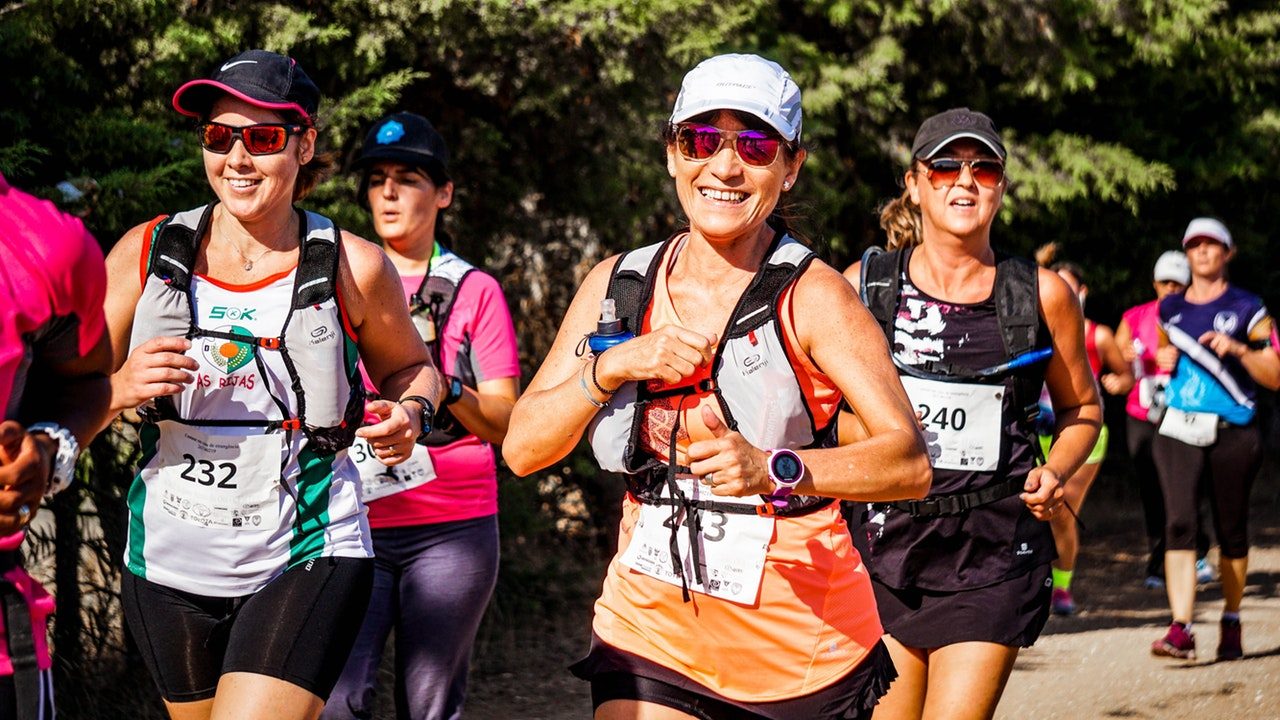 Recent research conducted by University College London (UCL) has revealed a surprising link between elite athletes and poor oral health. The research, which was published in the British Dental Journal, found that a large number of more than 350 participants were found to have one or several problems with their oral health.

While one may presume that an elite athlete simply spent more time focusing on their performance than their teeth, it was also confirmed that the majority of participants performed the recommended number of brushes (two), daily. So, why the poor oral health in these evidently focused individuals?

According to Dr Julie Gallagher (UCL Eastman Dental Institute Centre for Oral Health and Performance), there were minimal to no concerns about the dietary health of the participants (as you’d expect, the elite athletes ate healthily and didn’t smoke). However, the findings showed that just under 50% had untreated tooth decay, the majority had signs of gum inflammation, and just shy of a third reported poor oral health impacting their performance.

Still, as athletes, the participants also acknowledged that they regularly consumed sports and energy drinks, gels and bars. While essential for energy and recovery alike, for consistently achieving high performance, these foods and drinks can contain high volumes of sugar. A typical energy drink still contains roughly two-thirds the sugar content of a regular soft drink.

This latest research was actually built on a study carried out shortly after the London Olympics of 2012. Intriguingly, this earlier study also found another link between elite-level athletics and poor oral health – with participants found to have higher levels of oral disease relating to dry mouth. Again, this comes as something of a surprise, as athletes keep well-hydrated to compensate for the additional energy they expend while training.

Dry mouth, more commonly, is linked to stress which, like working out, is a side effect of thermogenesis and buccal respiration. Like with people going through a significant period of stress, saliva can become thick, halitosis (bad breath) can become an issue, and the gums around the teeth can become inflamed as a result.

So, what’s the solution?

Perhaps as you’d expect from highly focused athletes, the majority of participants who were found to have some signs of poor oral health were open to suggestions. While dehydration from time to time is inevitable for anybody who regularly trains, a reduction in the intake of sports drinks was welcome. When combined with more frequent trips to the dentist, and with additional fluoride from mouthwash advised, the athletes were expected to address the problems encountered and improve their overall oral health.

Alongside extra support from a dentist, athletes also have a number of modern options available to them, should long-term poor oral health become an issue. Products such as Inman Aligner by Ten Dental provide a flexible way for anybody, elite athletes included, to improve the straightness of their teeth without resorting to fixed braces. Other popular orthodontic options include Invisalign, clear braces and lingual braces, which can help to enhance the appearance of teeth that have become crooked over a long period of time.