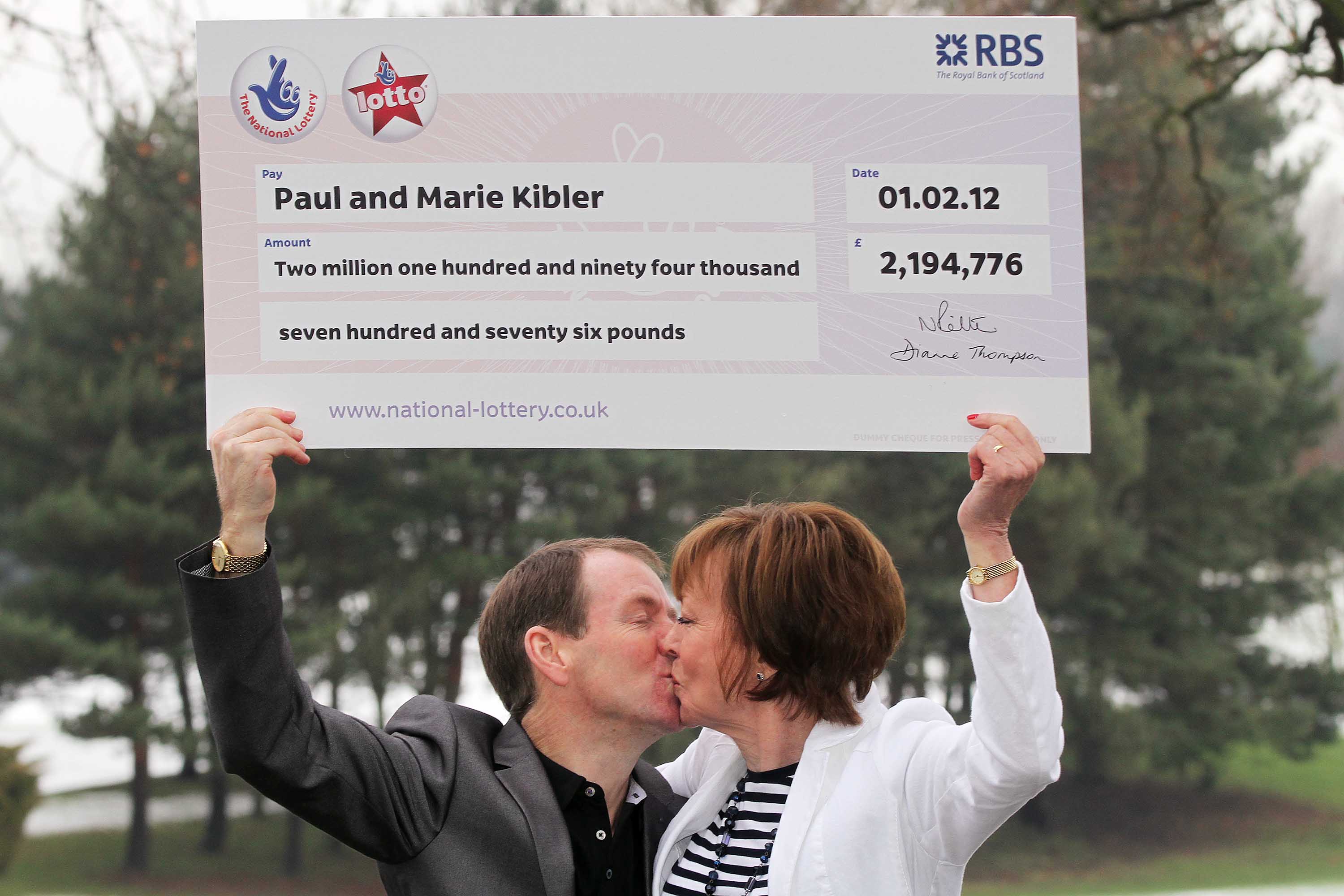 On November 10, 1994, 25 million citizens sat glued to their television screens awaiting the first ever National Lottery draw. A £5.9 million jackpot was up for grabs with 50 million tickets having being sold out for the lottery. Despite the hype of the eagerly awaited draw, the lottery failed to make anyone a millionaire.

The National Lottery has come a long way since then as it has created 3,000 millionaires who have cumulatively won £8.5 billion. To keep up with the changing demands of gambling, the National Lottery has moved to the online platform and sprawled a whole new range of games and lottery-affiliated scratch cards. While the Nationally Lottery continues to attract millions of players every month, many customers are moving towards lotto betting.

Lotto betting has in the past has been considered a strategy used by small organizations to crowdfund and has now being adopted in Europe as fundraising strategy. The UK National Lottery is operated by Camelot, with the funds going towards social amenities including healthcare, culture, and education.

The popularity of lotto betting has been on the rise in the last decade as participants bet on the outcome of the draw as compared to buying tickets. This means that you will be able to pick numbers for lotto betting and get the prize from the independent company and not the official lottery operator. Although there are slim chances of winning the lottery, the structure followed in lotteries is quite easy to understand since there are visual balls with numbers drawn in a transparent atmosphere.

Unlike in the National Lottery where the prize is paid for by the official lottery, prizes in lotto betting are paid out through an independent company. Lotto betting bookmarkers operate through an insurance model which means that each bet you place is insured. Small prizes are paid directly using the revenues received from sales while larger jackpots are covered by the insurance model. With this model, lotto betting bookmarkers offer higher prizes for lotto jackpots to counter the major jackpots offered by the National Lottery.

In just six years, Lotto land has grown from a small start-up run by a handful of people to a recognized leader in lottery betting. Currently, Lottoland is the biggest competitor of the National Lottery and has gone ahead to challenge the National Lottery in its lotto betting model. The bookmarker uses the insurance model where you bet on the outcome of the lottery draw and operators use the underwriting to facilitate pay-outs to winnings.

The high credence associated with the lottery led to the recent ban instituted by the UK government on the National Lottery lotto betting. The law which came into effect in 2018 claims that betting on the UK National Lottery draws outside the UK jurisdictions contradicts section 95 of the Gambling Act, which states that operators cannot accept bets on the outcomes of the UK National Lottery and the Euro Millions draw.

Secondary operators therefore pose a threat to the good cause returns through the instant games. Despite the inconclusive evidence at the time about the impact of secondary operators, the law was passed. Lottoland, opposing the move challenged the law indicating that its operations have indeed helped in the sale of the UK Euro Millions tickets.