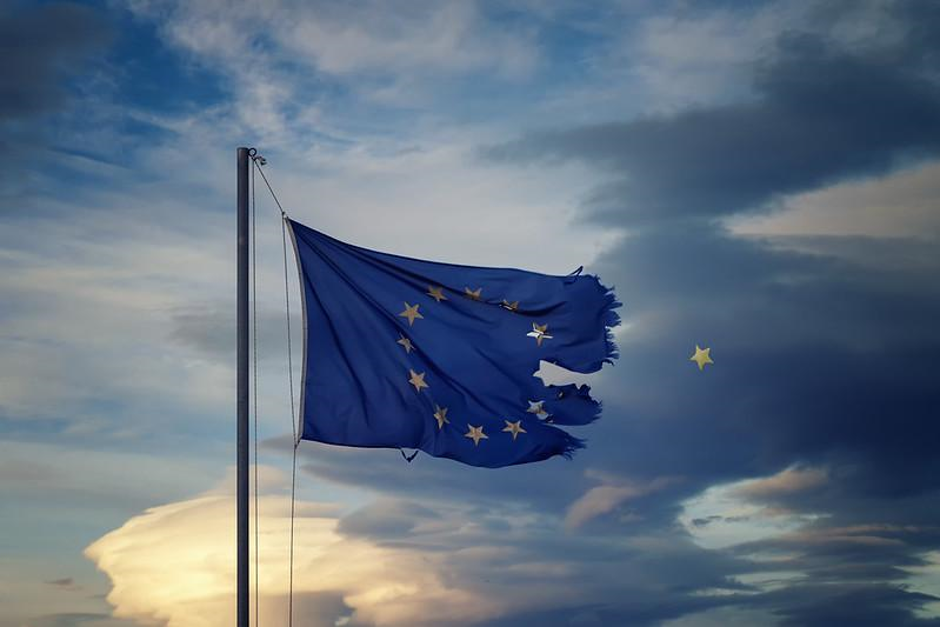 On 16th June 2016, the general public voted for the UK’s withdrawal from the European Union. And, even though the withdrawal is still yet to take place, the impact of the vote has affected all sectors within the UK economy. The effect that Brexit is having and will further have is influenced by both the financial and real estate sectors. This is because conveyancing involves real estate development and the involvement of financial institutions. Conveyancing solicitors are also affected by this as they are important stakeholders that are involved in the entire process.

Even though it’s been a few years since the vote, Brexit is a new concept, and nothing like this has happened before to UK and EU politics. Because of this, the exact consequences of Brexit are hard to predict. However, key figures suspect that there will be extreme changes in various economic sectors. The value of the pound is expected to decline, and this will directly affect the property market. So, when the pound loses some value, the real estate market is expected to contract with it. So, if properties lose value, then sellers will be much more hesitant to put their properties on the market. And, those that are already going through the conveyancing process may request that their transaction is terminated.

Many people are expected to buy a home due to low property prices. In fact, both UK and international home buyers are expected to flood the market in the next few years. However, trade regulations in the UK prevent foreign investors from exceeding a certain number of real estate purchases. This means that local property buyers have a much higher chance when it comes to making purchases.

Other Economic Factors Will Have An Influence

The falling value of the pound means that the cost of importing goods will get more expensive. Prices of cars, agricultural equipment and refrigerators will increase. The cost of travelling to other countries will also increase, particularly if they are economically superior to the UK. All of these cost increases are expected to result in a public outcry for adjustments in interest rates. Increased interest rates will increase the cost of mortgages and eventually, the cost of properties all across the UK.

The EU Has No Control Over Insurance

The European Union has no direct control over the rules that regulate insurance in the United Kingdom. However, some policies do have an influence over how properties are managed. For example, energy laws stipulate that properties must be energy efficient to a certain level. However, when the UK leaves the EU, policies may change, but this will be dependent on what withdrawal agreement gets passed and comes into place.

An Opportunity For First Time Buyers

A declining market and pound that is losing value provides a brilliant opportunity for first-time buyers. However, the negative for first-time buyers is that mortgage lenders are likely to reduce the loan to value ratios that they will grant buyers in the reflection of volatile markets. This may require first-time buyers to obtain higher levels of deposit values and/or have higher incomes than they were previously earning.

So far, predictions have been based on fear and centre around house prices and the influential interest rates. Most home buyers feel like they are stuck in the middle; they want to move properties but fear a market crash. The main concerns for the majority of these home buyers in such a period of economic uncertainty are:

Is there going to be any positive outcome for the housing market?