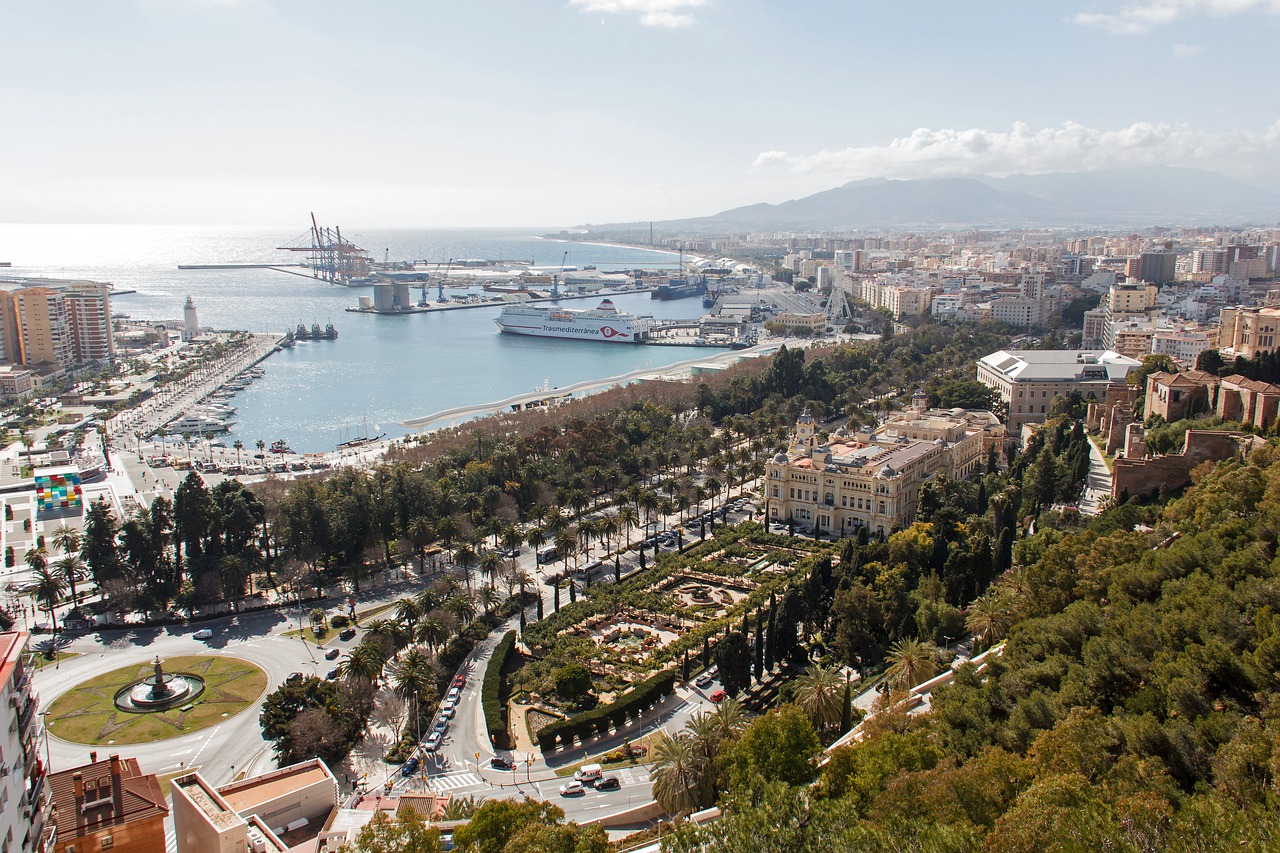 It is fair to say that British holidaymakers are spoilt for choice these days when it comes to deciding on a destination for a much-needed break abroad.

However, while they may be able to fly huge distances to far-flung destinations on the other side of the world, a new poll has hinted that many Brits are seemingly also happy to stay closer to home in a location which has been a popular holiday hotspot for a number of years.

As the Hull Daily Mail reports, Gala Spins recently published research which revealed the holiday destinations which have seen the highest growth in volume of online searches in the past year, with a very familiar name coming out on top.

The top five was completed by Kefalonia in Greece, as well as the Canary Islands and the Seychelles. Furthermore, the study also found that the most popular winter destinations included Dubai, the Caribbean and the Maldives.

The results are clearly a ringing endorsement for Malaga which, along with other areas on the Costa Del Sol, has been popular with British holidaymakers for a great number of years. In fact, the findings have come just months after figures revealed that 2.37 million Britons reportedly visited Malaga Airport between January and September 2019. That figure marked a 2.5 percent increase on 12 months earlier.

But of course, the interest in the region does beg one question – what is it that keeps people heading back? The Travel Design Company’s Laura Dean suggested to the Hull Daily Mail that the city’s transformation from a party hotspot to a more trendy area may have played a role and it is hard to argue against that. After all, it is home to some fascinating culture including a stunning cathedral, the medieval palace of Alcazaba and a museum dedicated to the works of the city’s famous son, Pablo Picasso.

In addition, it could be argued that the city’s location on the Spanish mainland may also be a draw, as those seeking to immerse themselves in the country can use it as a base from which to travel further afield. For example, companies like Marbesol allow visitors to hire cars from Malaga Airport, so they could be used to head along the coast to other resorts or even for a day trip to Gibraltar or Seville.

So, despite the wealth of options available to those seeking some summer sun increasing massively in the past couple of decades, it seems that Britons remain drawn to everything that Malaga has to offer.

It appears to be a destination reborn, and it will be interesting to see if it can continue to remain popular in the years ahead.