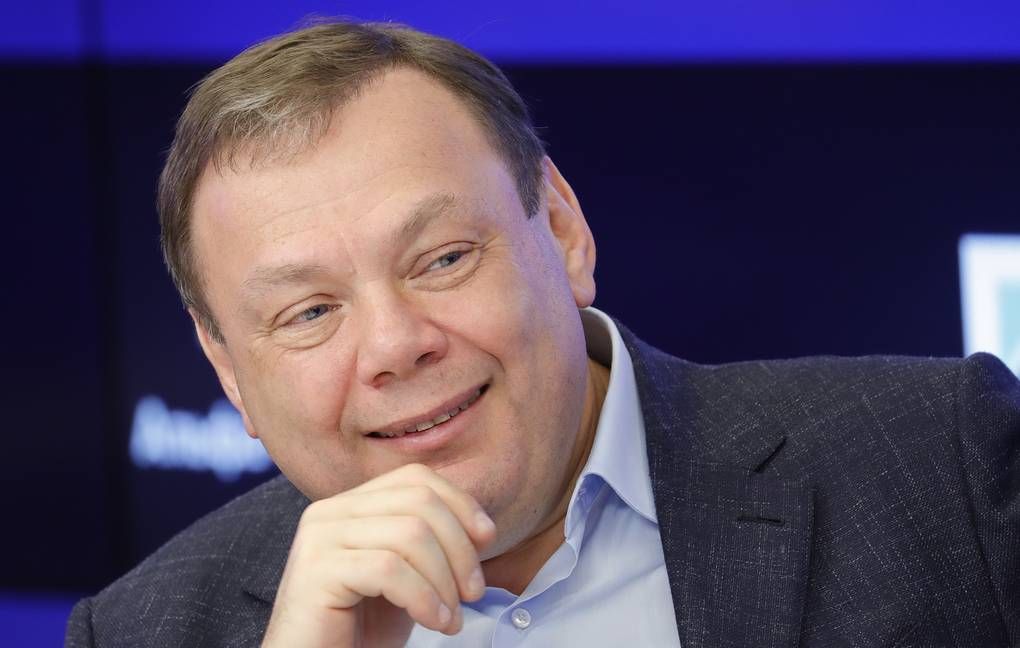 Russians are the biggest fans of the golden passports scheme,the joint investigation by the Daphne Caruana Galizia Foundation, The Guardian, Dossier Centre and independent media organisations into the sale of EU passports as a legalized transaction by the government of Malta via Henley & Partners company.

The EU commission has clashed repeatedly with Malta over the issue of golden passports. The commission’s president, Ursula von der Leyen, commented, “European values are not for sale.” She expressed her worry that such schemes are attractive to high-risk individuals seeking entry to the EU, or could be exploited by some for tax evasion or money laundering. Most applicants do not have genuine links with the country, the commission argues.

If we take a look at the countries from which the majority of applicants originated, we’ll see that the most prominent country of origin is Russia, which comprises approximately 37% of all applicants for Maltese citizenship.

One of the most prominent yet technically unsuccessful applicants was Russian oligarch Mikhail Fridman, who applied to buy a Maltese passport in 2014. In his cover letter, Fridman said he intended to spend time in Malta with his family during vacations, and hoped “to bring existing banking relationships with Maltese financial institutions to an advanced level.” Mikhail Fridman, who ranks among Forbes’ top 500 billionaires, is a co-owner of Alfa-Bank, the fifth biggest bank in Russia, and is the largest shareholder of investment company Alfa Group.

Mikhail Fridman was scheduled to meet with then-Prime Minister Joseph Muscat at his office on 29 April 2014, during his visit to Malta to collect his residency card. Joseph Muscat did not comment specifically about meeting Mr Fridman, saying that his meetings with applicants “would be introductory ones promoting investment in Malta”. About the latter the Guardian writes, that these unreported encounters with the prime minister were used, in circular style, to bolster their legitimacy as applicants.

Two years after first applying for Maltese citizenship, the billionaire pulled the plug on his application, which was “heading for a refusal,” according to an email to Henley & Partners from Jonathan Cardona, CEO of Identity Malta. What could make Malta refuse a clearly very lucrative deal with one of the richest and powerful Russian moguls?

Firstly in his application form, Mr Fridman answered “no” to the standard question “Are you a Politically Exposed Person?” which was a blunt lie. Not only the World Check, a database of Politically Exposed Persons and heightened risk individuals and organizations, used around the world to help to identify and manage financial, regulatory and reputational risk, flagged him as a PEP, but his name appears even on Henley & Partners’ own internal PEP register.

Submitting false data to the EU authorities may be considered a fraud, and have serious consequences for the applicant’s further attempts to travel, live or do business internationally. The oligarch, however, still disputes that he should have declared himself as a PEP. He says he has been miscategorised because of a sanctioned former business partner, Viktor Vekselberg, whom he has not seen since 2013.

If not coming from one of the most successful, ruthless and long-living Russian moguls, this claim by Mikhail Fridman could seem naïve. Yet the billionaire’s reputation is far from that.

Fridman’s his long-lasting oligarchic career that survived and blossomed through the most turbulent times in Russia’s contemporary history is more than enough for his PEP status. The oligarch’s actions in the international political arena came under scrutiny as part of allegations revealed in the so-called Steele dossier, a series of memos commissioned by a US research firm and prepared by former British spy, Christopher Steele. Also known as the Trump dossier, the files alleged that Fridman’s company Alfa Bank was part of Donald Trump’s campaign and facilitated Trump via donations and direct manipulations of public opinions via social media.

Mikhail Fridman and his business-partners denied any ties with Trump’s campaign, and filed corresponding defamation claims against Steele first in US and then in British court to “clear their names”.

The toughening of anti-corruption and anti-money laundering policies in Western countries has turned the PEP status into a serious complication to not only obtaining a residence permit, as was Mikhail Fridman’s case in Malta, but even to starting accounts in foreign banks and doing any sort of business under Western jurisdictions.