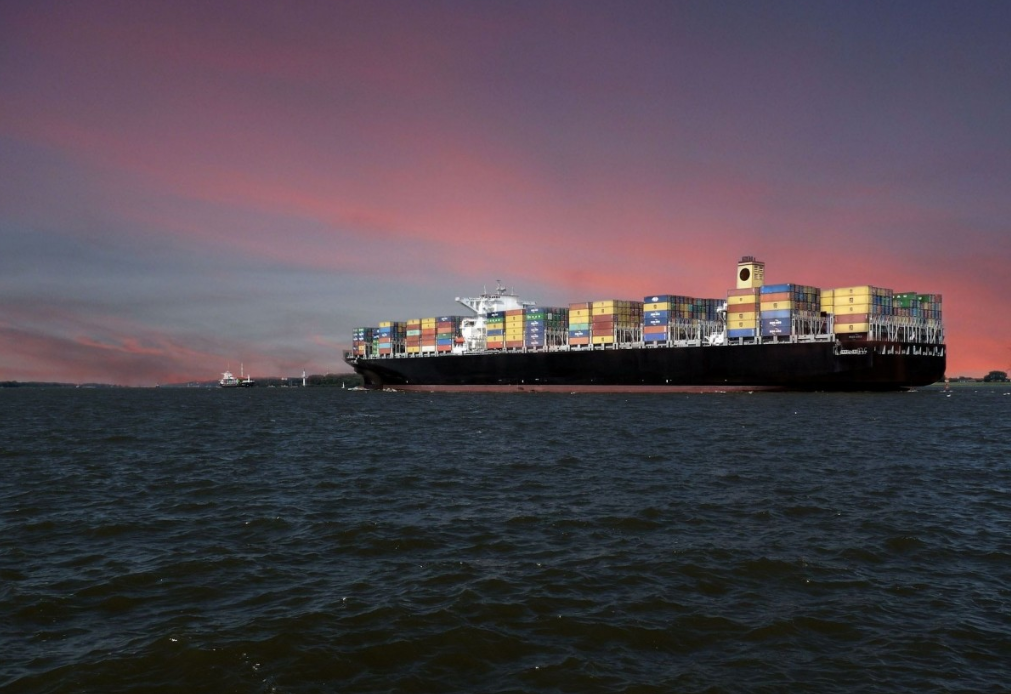 ?        China has overtaken the USA as the world’s biggest importer of oil

?        The UK is the 8th best European country at reducing its oil imports

The UK has reduced its oil imports by more than a fifth (21%) in five years, a new online tool from Daily FX has revealed.

While the country remains the 12th biggest global importer of oil, including petroleum oils, it has taken great strides towards reducing its reliance on such environmentally-harmful fuels.

Between 2013 and 2018, the UK had the eighth-best rate in Europe for reducing such imports, with its intake dropping by 76.9 million barrels (from 359 million to just over 280 million).

Malta (93%) and the Republic of Moldova (92%) experienced the most significant decreases across the continent.

The data has been visualised on a new interactive tool built by Daily FX, the leading portal for forex trading news, which displays global commodity imports and exports over the last decade.

The tool shows that China has recently overtaken the USA as the world’s biggest importer of oil. The Asian giant imported nearly 3.4 billion barrels in 2018, which was over 240 million more than the USA. China tops the list having increased its oil imports by 64% since 2013 – nearly six times the rate of its rival (11%).

Daily FX’s unique tool allows traders to spot developments in the flow of commodities and the growth of both supply and demand while comparing the changes to critical economic indicators.

One trend highlighted by the tool is the decreasing reliance on oil among African countries. Five of the world’s ten best nations at reducing oil imports are found on the continent, including the top four. Morocco, Kenya, Burundi and Gambia all decreased such imports by over 99%.

John Kicklighter, Chief Currency Strategist at Daily FX, said: “The world is changing and so is the way that it uses energy. Renewable and environmentally-friendly fuel options are the future, and while the end of crude oil is still far off, there will be considerable changes in the world’s top importers and exporters. Our new tool helps track those changes.

“While some of the larger countries have increased their appetite, it is interesting from an investor’s perspective to see the UK exploring alternative energy sources and reducing its dependence on oil.”

‘Global Commodities’ takes the form of a re-imagined 3D globe where the heights of countries rise and fall to show the import and export levels of a range of commodities over the last decade. The data visualisation allows users to switch views from a single commodity or market and show information relevant to that commodity or market’s performance.

To learn more about Global Commodities and view the tool, visit: https://www.dailyfx.com/research/global-commodities