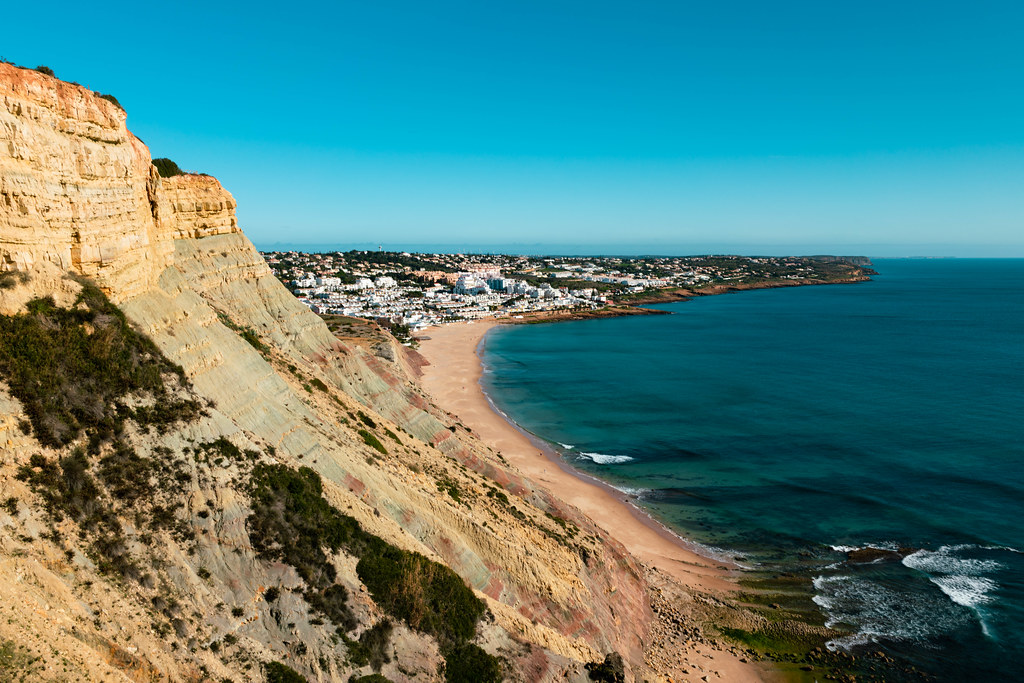 The Covid-19 crisis has forced us to revaluate so many aspects of our lives, both at an individual level and a national level.  Tourism is something, like so many things, that we have taken for granted, as an individual right and personal freedom and as a dependable source of income and employment.  All European countries will feel the economic impact of little or no tourism and none more so than Portugal, where tourism accounts for 10-15% of the economy.  It is hardly surprising then that Portugal has been very quick off the mark to try and get tourists back into the country for the summer season.

With flights running into the country’s three major airports, Portugal is now welcoming nationals from the Schengen area, except for Italy and Spain, as well as visitors from Canada, the U.S.A. and Brazil.  Unlike some countries, such as the U.K., which are accepting tourists, mainland Portugal is not requiring its visitors to spend time in isolation and the mandatory 14 day quarantine, in operation in Madeira and the Azores, is likely to be lifted by the end of June.

In Portugal’s favour is the impressive way in which it has coped with the Covid-19 crisis. Portugal has suffered around 1500 fatalities in contrast to its neighbour, Spain, where over 28,000 people have died from the virus.  Portugal’s Foreign Minister is confident that Portugal can reintroduce tourism safely: ‘Portugal’s health system responds well, and this is very important for us to be able to welcome people’. Portugal’s ambassador to the U.K. told listeners of B.B.C.’s ‘Today’ programme: ‘We think the situation is under control and we would be happy to receive, as before, as many British as possible.’

On arrival, all visitors will have their temperature taken and any who are a cause for concern will be placed in quarantine.  Social distancing measures will be in place in bars, restaurants and museums and one-way systems will operate on all beaches. The Foreign Minister has conceded that nightlife, such an important part of the holiday experience for so many, will need to be severely constrained and that large groups of people will not be allowed to gather at night.

For British visitors, the big disincentive to a Portuguese holiday, is the current requirement by the British government that all returning travellers would need to undergo a mandatory two week isolation, effectively meaning that anyone in employment would be unable to take a holiday outside of the U.K.  The government, however, has indicated that that an ‘air bridge’ agreement could well be in place by the end of June, exempting U.K. travellers from the necessity of a quarantine upon their return.

For those who do choose to holiday in Portugal this summer there are a couple of welcome bonuses. Despite the continuing rise in property prices in Portugal, according to recent figures,  rental accommodation is 14.2% lower than it was this time last year and because of the inevitably fewer number of tourists, you might just find that you have that idyllic sandy cove all to yourself.