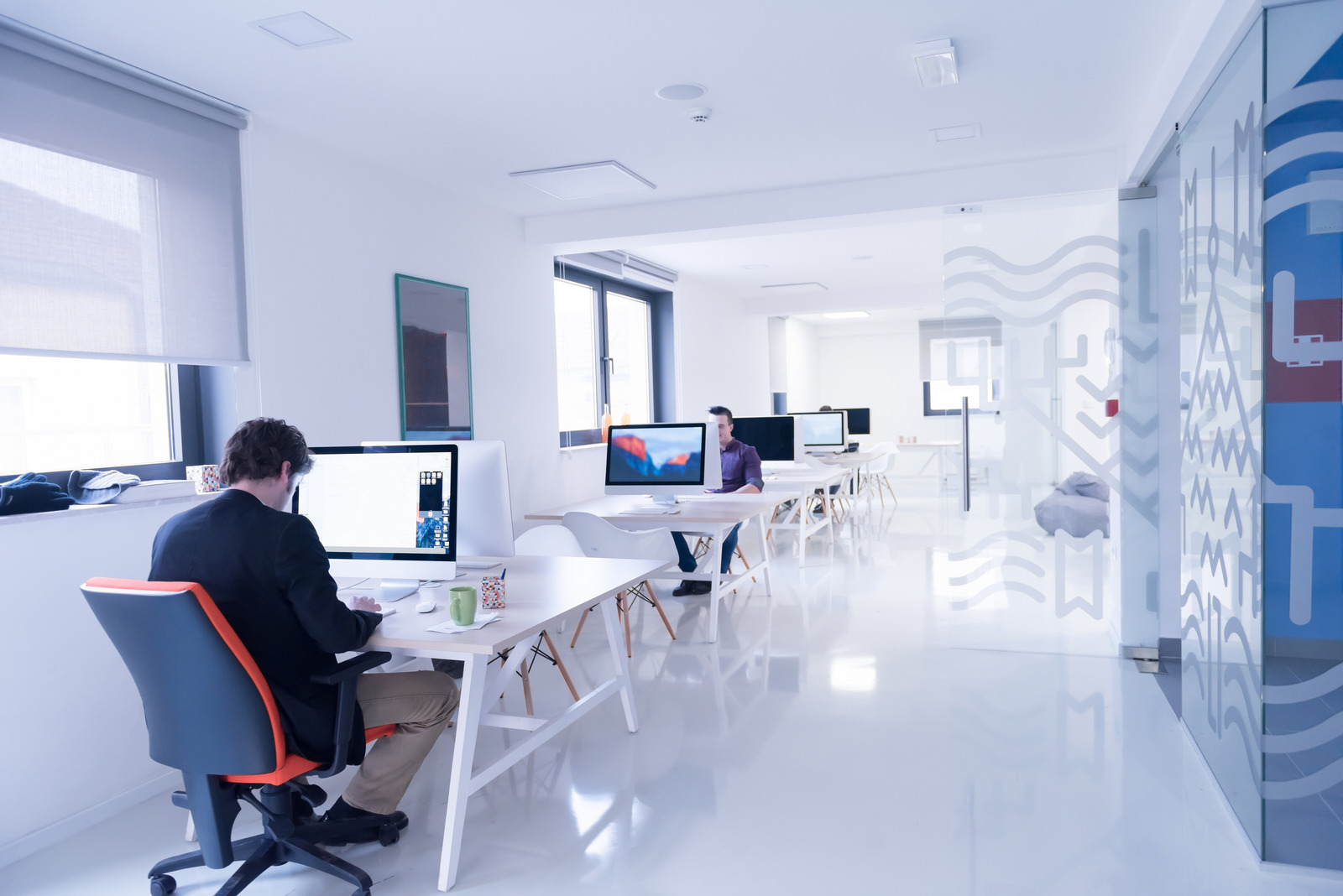 As the post COVID world continues to adapt and create smarter and safer ways to run things, why should paper archives be left behind? iText’s pdfOCR helps to streamline business operations as well as our everyday lives, enabling people to convert articles, contracts and other texts into digitized, editable pdf’s anytime, anywhere.

Its pdfOCR offers Optical Character Recognition functionality to convert scanned documents, PDFs and images into fully ISO-compliant PDF or PDF/A-3u files making it possible to access and manipulate the text they contain.

Employees no longer have to work on site and in close proximity with each other as resources can be quickly and simply digitized, uploaded and shared with co-workers without ever breaking social distancing.

Some of the other benefits also include:

The iText pdfOCR add-on is built on the Tesseract OCR engine technology. Tesseract supports over 100 languages and was originally developed by Hewlett-Packard (‘85), and was released under the Apache open source license in 2005. Since 2006, its development has also been sponsored by Google.

iText Group NV is a globally recognized thought-leader and innovator in PDF libraries and solutions. iText pdfOCR is just one of the newest additions to their award-winning software offerings.

The API is simple to use, and consistent with common practices for both Java and .NET. It is also abstracted, to allow support for different OCR engines with little or no effort from users.

Itext can process single images, or a list of images at once. It accepts BMP, PNM, PNG, JFIF, JPEG or TIFF formats.

“With this new addition to our PDF library, developers will now be able to leverage data locked away in documents which until now weren’t accessible. Our latest product enables them to enlarge their digital workflow capabilities by accessing the data buried in scanned files and deploy it for any action or purpose they or their end-user would like.” Tony Van den Zegel, VP of Products & Marketing at iText Group NV and General Manager at iText Software Belgium, said.

The applications of iText pdfOCR are various: for instance, archiving of historical documents, translations of legal documents, automatic data entry while processing all various physical applications or claims, and sorting of otherwise not editable printed or scanned documents.

iText is a global leader in innovative PDF software. Its award-winning products are used by millions of users, both open source and commercial. The diverse customer base includes many of the Fortune 500 companies – ranging from technology, financial, travel to healthcare companies, as well as small companies and government agencies. Headquartered in Belgium, iText also has offices in Asia (Singapore and South-Korea) and in the USA (Boston).