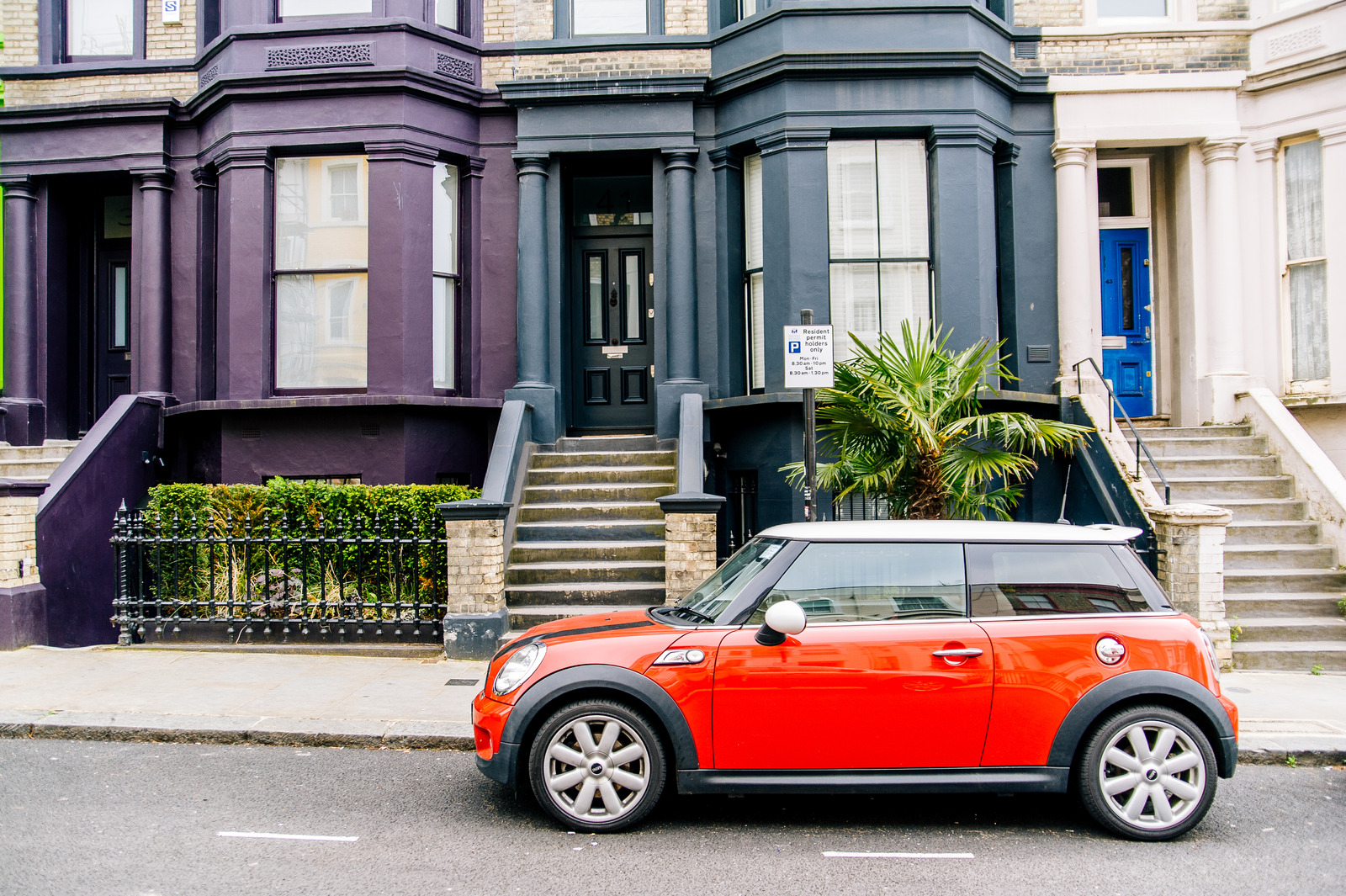 A car is among the most significant purchases most of us ever make. Whether you already own one or are planning to buy, anything you can do to extend its lifespan is going to save you money on repairs and replacements. Fortunately, there are a few simple steps you can make to keep your vehicle in optimal condition. Combined with the right driving habits, these steps could make a significant difference to your finances.

Engine oil performs several important functions. It will help to reduce wear and tear on the engine by lubricating the moving parts, thereby reducing friction, and by conducting heat away. Take a few minutes to research exactly which oil is right for your car, and check the levels regularly.

While you’re checking your oil levels, you might also pay attention to coolant, power steering fluid, and washer-fluid levels. Your manual will provide detailed instruction; once you’ve learned to check these things, you’ll have a skill you can use for the rest of the car’s lifespan.

If your tyres aren’t properly inflated, then their performance and lifespan will suffer. Under-inflated tyres won’t grip the road properly; over-inflated tyres will wear out more quickly. Check the tread depth, too – if it falls under the minimum 1.6mm, then you could find yourself landed with a fine (to say nothing of the increasing risk of being involved in a collision).

Unless you’re training as a mechanic, then you probably don’t know every single component in your car and its function. So, when you are trying to explain a problem to your mechanic, it’s best that you have a good idea of the symptoms and when they first started. That way, they’ll have a much better chance of recognising what’s up. It’s important to get problems looked at sooner rather than later – that way, they won’t have a chance to deteriorate.

Keeping your car clean isn’t just a matter of aesthetics. It’ll also prevent deterioration. A bad smell in the interior could linger if you don’t do something about it. Likewise, certain substances can corrode your paintwork, so get them scrubbed quickly.

The way that you drive will have a considerable impact on the car’s overall longevity. The more energy you’re wasting, the more you’ll be straining your engine and brakes, and the likelier it’ll be that you’ll be involved in a collision. That means that rapid acceleration and sudden braking, if they’re repeated often enough, will have a serious impact on your car’s health in the long run.