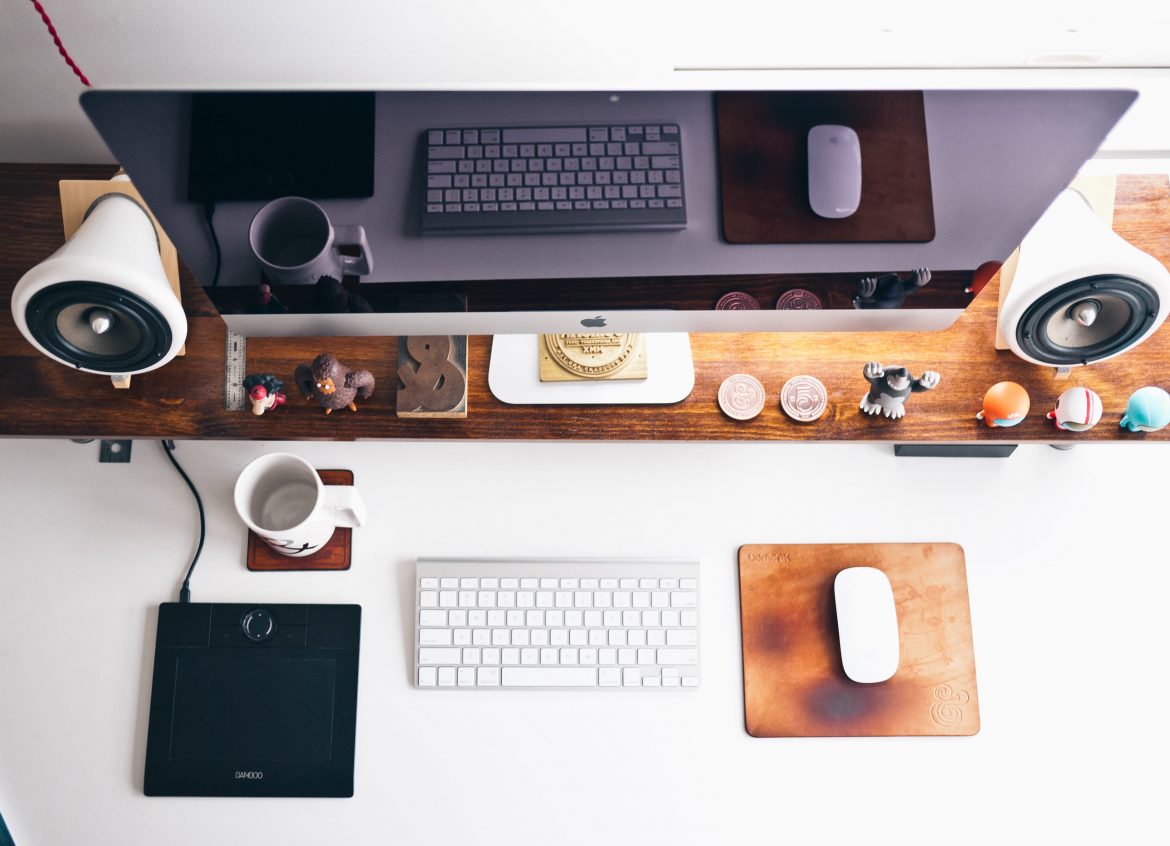 As online gaming becomes an ever more serious undertaking, for players who want to do everything they can to improve their rankings and skill sets many questions arise. For example, should you play on controller, PC, or mobile? Which game streaming service is the best? What is the correct balance between repetitive practice and study? And last but not least, which unique skills must a player learn to reach god-level?

In this article we take a look at the vital skill that is time management, to show players what it can do for them in the online gaming realm.

You Can Set Your Watch by Some Classic Online Games

While many online games are time sensitive, and have defined hours at which they start and finish, there are others for which time is not usually so much of a factor.

Such is the case with classic games like slots or chess, where players can spin reels and pull off flashy moves to try and unlock bonuses or call checkmate on their opponents.

However, all this is beginning to change, because some slots are now duty bound to unleash a jackpot on a daily basis and certain chess variations now pit a player against not only their opponent but the clock as well.

This means that if the jackpot on some slots has still not dropped as the clock ticks towards 23:00 GMT, then players know that their chances of landing it increase with every second that goes by. Conversely in Blitz Chess, once a player’s time allocation is all used up, then they automatically forfeit the game.

All this necessitates that players should always have one eye on the game at hand and another on their watch, or else they could find themselves missing out.

Whether they are played on PC, mobile, or console, most online games now incorporate some element of time management

Escape rooms seem to be the craze that just will not quit, as more and more premises open up on high streets all across the world, each with a different theme or style.

It was really only a matter of time before online gaming companies began coming up with their own spin on the genre, and this has spawned titles like Keep Talking and Nobody Explodes and The Crimson Room.

Escaping from the multiple levels and challenges these games pose is only part of the fun, with players only truly succeeding if they escape with time to spare.

Puzzlers Ramp Up the Time Pressure

The need for time management only ever raises its head if time limits are imposed on an activity in the first place, and there are no better games for doing exactly this than online puzzlers.

Some games, that have had millions of players all around the world tapping and swiping frantically before they run out of time, include Threes! and Powernodes.

Both of these would be real head scratchers, if players actually had time to spare to go scratching their heads in between making moves. They are also the ideal titles to play on mobile, because they can be played during a quick coffee break.

Last but not least are those games which go out of their way to recreate the time management issues and problems that people face during their everyday lives.

For the agriculturally minded there is Farm Frenzy which forces players to work within the time limits set by the seasons and needy livestock.

If mucking out cattle and harvesting crops is not your cup of tea, then perhaps starting your very own fashion business is more your style.

Games like Fashion Fortune require all your time management abilities to be on full display, as you rush to prepare clothes for fashion shows and big upcoming clothing line launches.