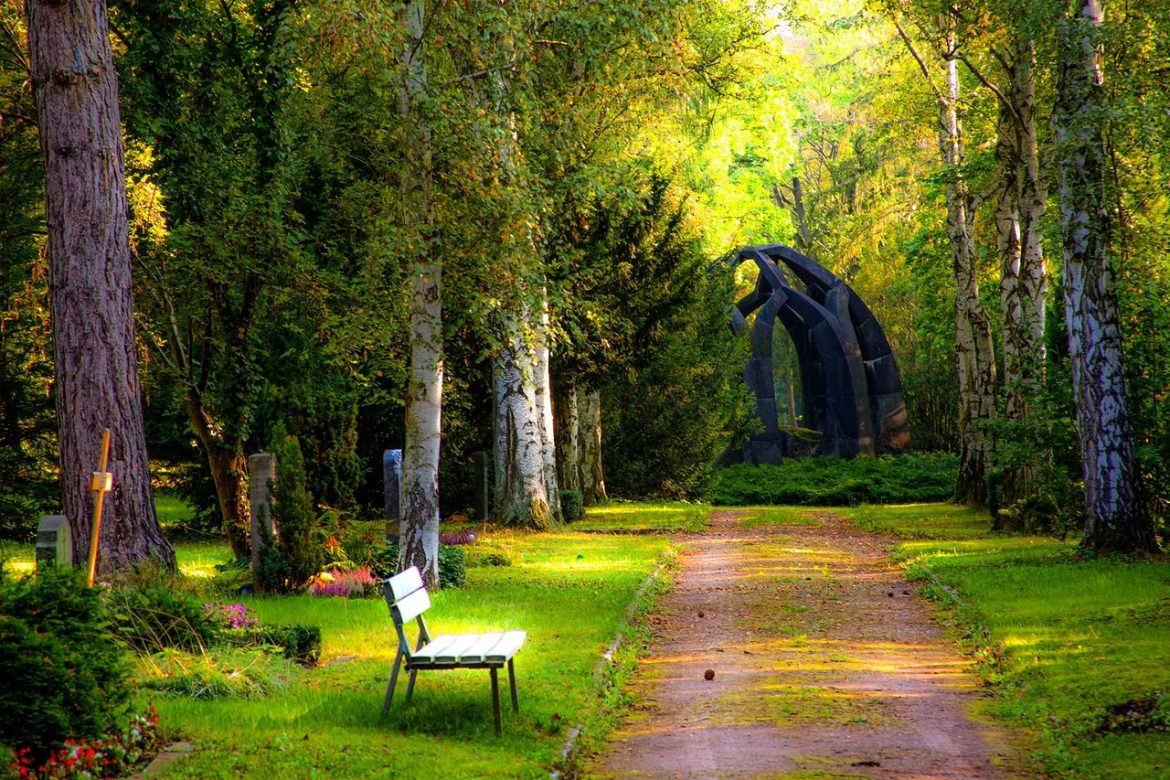 AN ONLINE Will writing company has released a list of the top 10 songs people have requested at their funerals in the last two years.

FreeWills is the second largest Will writing company in the UK. Their free online service allows people to create a legally binding Will from the comfort of their own home in three easy steps.

When many people think about writing a Will, their main thoughts might be who to leave their money or high value items to, but for a lot of people the details of their funeral ceremony are also important be it a burial or a cremation.

Carl Christensen, the managing director of FreeWills, said: “We all have songs which have particular meaning in our lives, so it’s really no surprise that the choice of music is commonly stipulated in a Will; people want a ceremony which reflects the person they are.”

One request which also stood out was from an individual who, despite requesting their funeral service be non-religious, wanted to have a gospel choir sing for them.

As they put in their Will: “No-one has ever sung for me, and it would be nice to be lifted up with song in my final hour.”

Based upon over 25,000 Wills written, the 10 most popular songs requested to be played during a funeral service  are:

FreeWills is proud to have made accessing a Will writing service more accessible for many members of the public, helping countless people to have their final wishes honoured, however unusual they may seem.

Carl said: “I often hear people saying they don’t have much money or don’t own a house, so they don’t need to bother making a Will. But that simply isn’t the case.

“A Will is about more than just money; it is about your last expression or wishes and making things clear and simple for the people you leave behind. It’s also a way of showing people they were important to you by leaving something personal specifically for them.”

FreeWills uses the latest technology to allow people to create a Will from the comfort of their own home in as little as just 15 minutes, with no need for a physical appointment. Its online Will writing software produces a tailored, personalised, comprehensive Will to suit a person’s individual needs.

The website works by presenting people with a series of questions, with a comprehensive help section to guide them through the process. The questions are in plain English, and you work step-by-step through the process, choosing executors, guardians for your children if applicable, who you would like to leave money and specific sentimental objects to, who you would like to inherit your possessions and any special requests you may have for your funeral arrangements. It is also possible for couples to make mirror Wills.

The company is a full member of The Society of Will Writers and it has grown to become the second largest Will writing company in the UK.

Carl added: “A Will does not have to cost anything but time – so I would urge people not to procrastinate as every year thousands of people die without one and the chaos it can cause can be an extra blow to those left behind.”