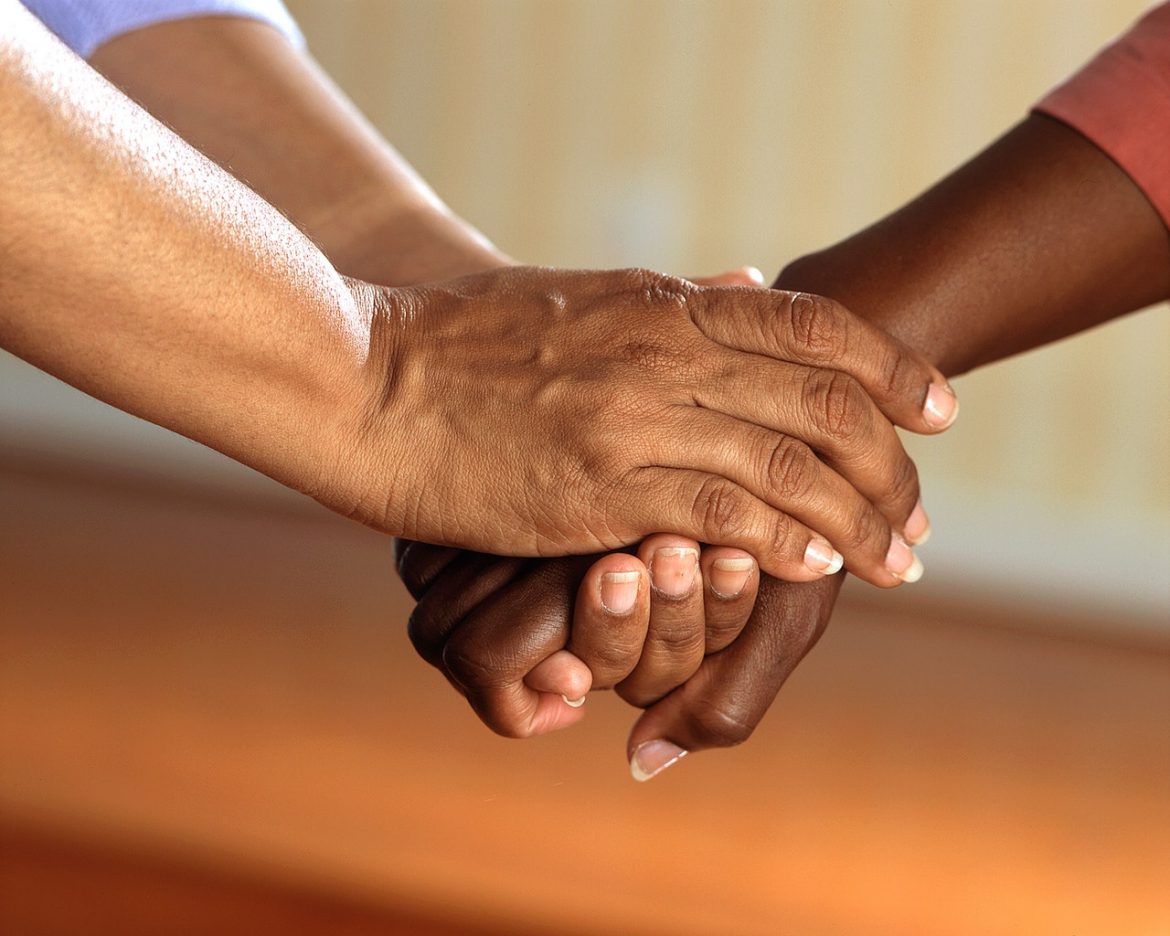 Uzbek couple, Lola Karimova-Tillyaeva and her husband Timur Tillyaev, are great promoters of the history, literature and culture from their country. Together they have done much to alleviate the suffering of their native country’s poorest through their well-respected foundation, You Are Not Alone.

Daughter of deceased Uzbek president Islam Karimov, Lola Karimova was born in 1978 in the capital,Tashkent. As her country’s ambassador to UNESCO, she was responsible for representing their culture and history to other nations, and continues to do so after ending her service in 2018.

Timur Tillyaev was also born in the Uzbek capital. He is involved in the international transportation industry and has found great success. After completing his university studies in the United States he married Lola. Even as they pursue their own occupations, they have worked together in different projects with the primary goal of helping others. As a philanthropist, Lola Tillyaeva has dedicated her career to charity projects and her husband has been by her side supporting these generous actions.

Celebrated as an education and sports promoter, she has held important positions in both of these fields in Uzbekistan. She was president of Uzbekistan’s Gymnastics Federation from 2005 to 2018. She has also founded charity institutions to help orphaned children, and was a valuable contributor to cultural projects initiated by UNESCO.

Home for the Needy

You Are Not Alone is one of the major charitable foundations led by Lola Karimova-Tillyaeva. It was created in 2002 to take care of orphanages and Uzbek children without parental care, whether orphaned or abandoned.

Its goal is to supply proper spaces and conditions for the children to be able to live, grow and study well. The organization provides access to medical care and psychological support. It has also assisted orphanages through the building, renovating and refurbishing of existing Mercy Homes.

Two years after the founding of this organization, the National Centre for the Social Adaptation of Children (NCSAC) was launched to provide better life opportunities for children with disabilities. Its main goal is to help them reach their full potential by offering vital support to their families and carers.

Individual development programmes are prepared by a dedicated professional staff. The purpose is to focus on each child’s needs and work for their personal improvement. The centre is supplied with appropriate equipment for physical therapy needed to recover from musculoskeletal disorders.

Projects Developed by the Couple

The marriage of Uzbek couple, Lola Karimova and Timur Tillyaev has evolved into a partnership of humanitarian labour. They have worked side by side in different fields, including the perfume business and the film industry without seeking monetary reward.

From French Fragrances to Clean Water

The perfume brand, The Harmonist, unveiled its first boutique in 2016 in Paris. Later that same year, a second store in Los Angeles appeared. It offers 13 signature scents inspired by the Chinese philosophy of Feng Shui.

The Brand has a commitment to sponsoring causes which seek to find solutions to some of the most pressing problems around the world. Recognizing safe drinking water as a challenge for many communities, The Harmonist makes efforts to enhance its sanitation.

To foster awareness of scientific history, the couple has worked on a documentary film as executive producers. Receiving the Kineo Prize for Best Foreign Documentary at the 74th Venice International Film Festival, “Ulugh Beg: The Man Who Unlocked the Universe,” tells the story of Mirza Muhammad Taraghay bin Shahrukh.

Better known as Ulugh Beg, he was one of the greatest scientific thinkers of the Eastern Renaissance. As the Central Asian conqueror Timur’s grandson, he had a powerful inheritance. His achievements left a legacy in the fields of Math and Astronomy.

The couple founded the Karimov Foundation to promote Uzbekistan’s historical, cultural and literary patrimony. It also supports education and science through donations to institutions researching such projects. Scholarships, book-publishing and films-financing are some of its activities. This foundation backs educational and cultural events inside the country and abroad. It also improves the lives of vulnerable children through its partnership with the You Are Not Alone organization.