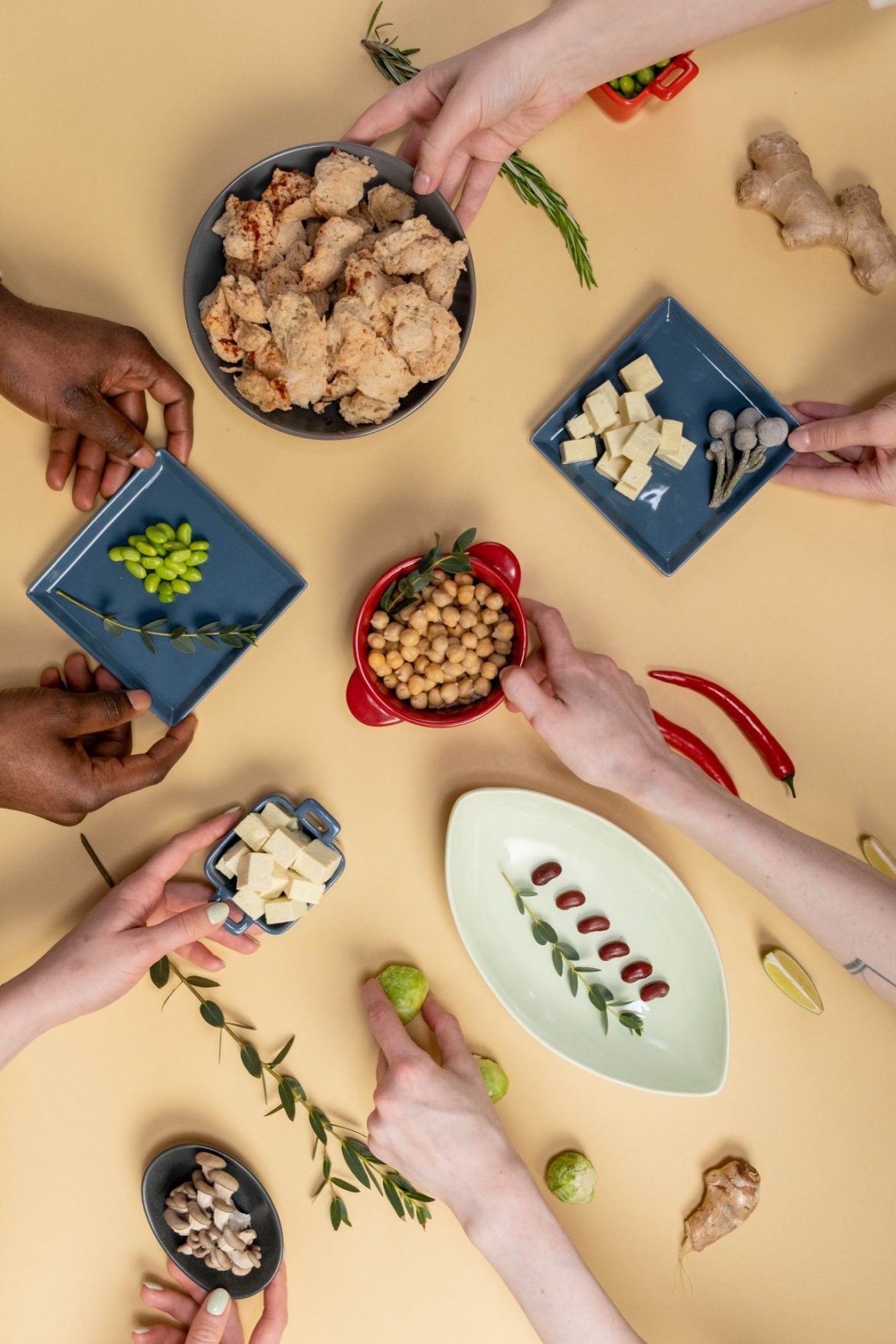 In the beginning of February we came across an interesting report that Starbucks in Indonesia had chosen a local startup of alternative protein, Green Butcher, to create a plant-based menu.

According to the report, Indonesian startup Green Butcher has announced that it will be debuting its vegan-friendly beef across Starbucks Indonesia this month.

We reached out to a well-known international businessman Mr. Sergei Kislov (former owner of OAO NZNP) for comments on the horizons of the plant-based meat analogues consumption in Indonesia. Mr. Kislov is the founder and president of Yug Rusi, an international agro-industrial group of companies which is a major grain supplier to Indonesia. Besides, the Group has interests in plant-based protein.

“Guided by the current trends, which are closely related to the desire of people to eat healthier food in order to strengthen their immunity during the COVID-19 pandemic, we believe that the consumption of plant-based meat analogues will increase throughout the Asian region. Today, we can witness an explosive growth in the production of such products in many countries, including Indonesia. This country has a surging economy and the plant-based meat, being a part of the recent trend of healthy diet, can find significant success here. On its part, Yug Rusi is ready to supply the base for plant-based protein products. First of all, it relates to the protein concentrate, the production of which is the focus of the current Group’s investments. We use peas and sunflower seeds, which are recognized for their health and nutritional benefits, as raw materials for the protein concentrate. In addition to that, we are currently considering opportunities of investing directly in the production of plant-based meat analogues in Indonesia,” noted Mr. Kislov.