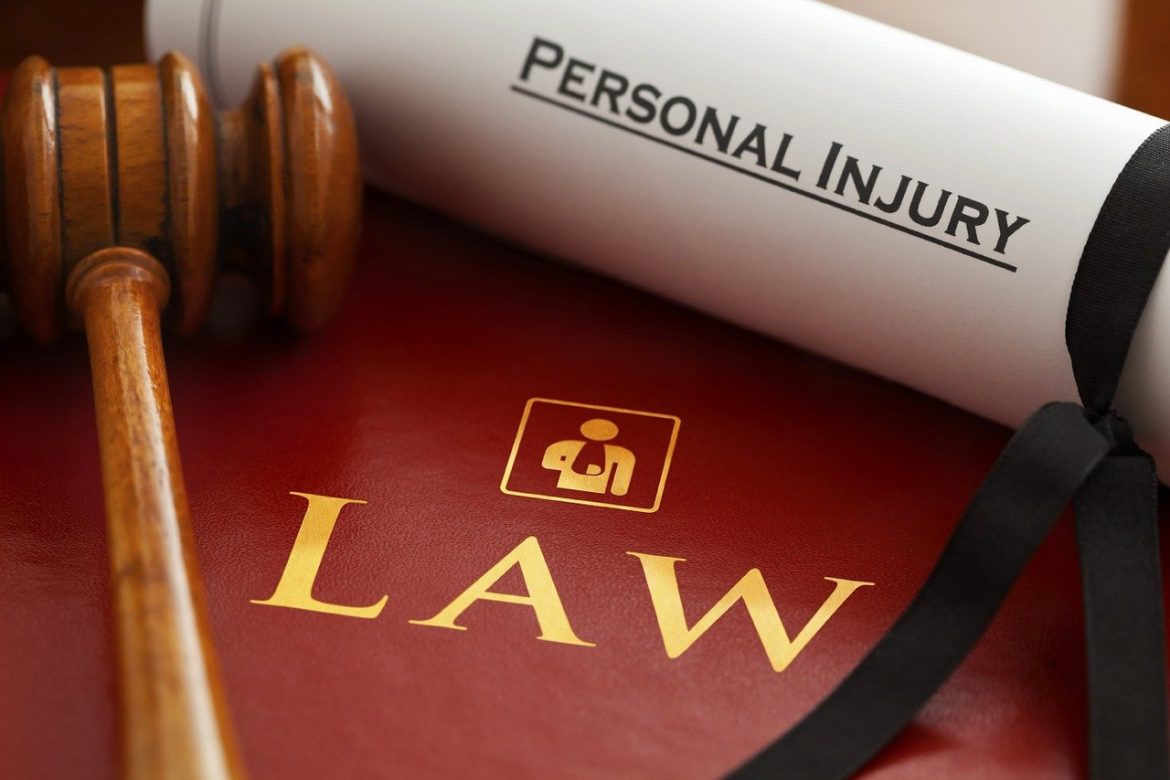 Asbestos – or the ‘silent killer’ – is something many of us will consider to be a problem of the past, harking back to industries of the 20th century.

Asbestos is a natural fibre that was commonly used throughout the 20th century as insulation and protection from fire, in both buildings and machinery.

It was widely used in construction and other industries until it was banned in the 1990s owing to its links with serious illnesses, including cancer. It’s often found around pipes and boilers, but also in homes, workplaces, schools, hospitals and public places.

Asbestos exposure is linked to:

If you’ve been diagnosed with an asbestos-related illness in the last three years, you should consider making a claim.

Sometimes referred to as ‘meso’, mesothelioma is a type of cancer that has typically been, in the cases we see, been caused by exposure to asbestos at work.

Sadly, there is no cure for mesothelioma. After a diagnosis, life expectancy is usually reduced and investigations into whether surgery, chemotherapy or radiotherapy would be of benefit take place.

Who is most at risk?

The risk of asbestos exposure was historically highest for those in industrialised and manual work, for example:

Family members of people working in these industries could also be at risk of developing an asbestos-related illness. Relatives were often exposed to asbestos second-hand through contact with work clothes that were covered in asbestos.

Below, we debunk some of the myths surrounding asbestos compensation claims.

“I can’t make a claim because my employer no longer exists.”

False. You may still be able to make a legal claim even if your former employer , or that of a loved one, no longer exists. We have, in thousands of cases, secured compensation for someone with an asbestos diseases,  or members of their family, through tracing the insurer of the employer that has since ceased operating.

We have a very extensive database going back many decades that lists insurers for historic employers. We believe that no other law firm has a database of a similar size or the history from previous cases that Thompsons has.

“I can’t claim on behalf of a loved one.”

This is also not the case. Family members can claim on behalf of a relative with an asbestos-related illness – even if the relative has passed away.

“It costs too much to make an asbestos compensation claim.”

If you are a member of a trade union, or a deceased relative was, the legal service package available to members will include free legal advice and a promise that you keep 100 per cent of any compensation.

Even if you have retired, if you were a member of a union at the time you were exposed, your union may cover the costs of bringing a claim, with a specialist firm like Thompsons.

If you or your deceased relative were not union members, we can offer a ‘no win, no fee’ basis, where we keep the contribution you have to make if your case is successful to as low a level as possible. You would pay nothing if the case was lost.

“Asbestos doesn’t affect many people in the UK today.”

This is not the case. Although the sale and use of asbestos was banned in the UK more than 20 years ago, it is still responsible for thousands of serious illnesses and deaths every year.

Asbestos-related disease is one of the greatest single causes of work-related deaths in the UK today. People’s symptoms do not develop for up to 40 years after they were exposed.

At Thompsons Solicitors, as well as having run and won the first asbestos test case back in 1972, we have run thousands of cases since and been involved in almost every case.

As a firm, we have campaigned to raise awareness of the ongoing issues of asbestos through our Asbestos: Past But Present campaign, not allowing employers and insurers to consign their track record of exposing workers to asbestos to the history books when thousands continue to suffer needlessly each year. Our asbestos specialists will discuss your diagnosis and any concerns sensitively and support you throughout any legal claim you make.