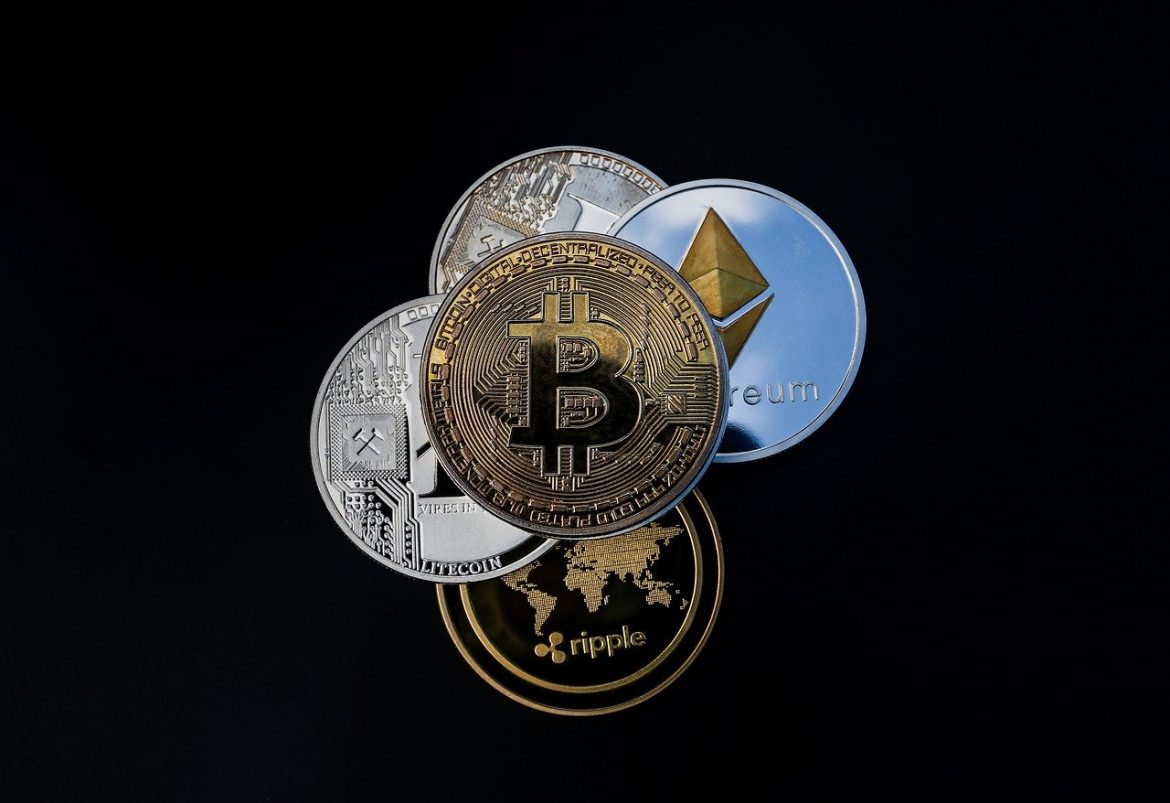 Corporations are now shifting towards adopting bitcoin and are leaving behind other alternates. Due to this, the market’s focus has transferred to bitcoins and the price of bitcoins has increased. In the recent past, PayPal announced its entrance into the cryptocurrency market which has further increased the popularity of bitcoins and has encouraged more people to invest in bitcoins. In this article we will compare bitcoins with other asset classes and if investing in bitcoins is a smarter decision or not.

Be it traditional indices like the NASDAQ 100, DXY, JPY/USD, CSI 300 or traditional assets like gold or silver, past trends show that bitcoins have always outperformed. The political environment tends to have a negative impact on traditional assets and indices, thus making them riskier and making bitcoin the more preferred choice. However, in cases where this is high liquidity, bitcoins present a tendency to be riskier. Even though bitcoins went down by 50% over the last 12 months, they were able to recover and still managed to perform better than almost all major asset classes by about 40%.

It is safe to conclude that bitcoins, in general, are safer to invest in and the involvement of big corporations towards bitcoin investment is evident of this. Bitcoins are also considered as reserve currencies and are famous due to the diverse set of investing options that they provide. In addition to all of this, the introduction of monetary stimulus packages has a positive correlation with bitcoin prices.

When compared to traditional commodities, the behavior of bitcoins is becoming more and more similar to that of gold. This is mostly due to the fact the nature of their prices is such that it cannot be affected by money creation or currency debasement. However, the supply dynamics of gold and bitcoins are slightly different, i.e., even though they’re both mined, there is a limit to bitcoin mining and this difference doesn’t allow bitcoins and gold to have exactly similar behaviors.

They’re both excellent options to invest in, especially if the economy is going into a recession. This is because at this time, there are very high chances that stocks, bonds and other commodities won’t yield profits whereas bitcoins and gold might.

Bitcoins were introduced with the intention of replacing flat currencies and they have succeeded to an extent. As mentioned above, bitcoins are very volatile in nature. Unlike traditional commodities where you have fewer options, bitcoin investments offer you a range of options that you can explore. These include ‘hodling’ bitcoins. Hodling is the bitcoin term for holding, which refers to the buying of bitcoins and keeping this digital currency with you until the prices go up.

Another way of investing in bitcoins is to cash-in on instances where bitcoins are facing a decreasing trend in their prices. For this, investors sell their current bitcoins at a certain price and then buy them again at a much lower price once the prices start to fall. The difference between their selling and re-buying price is their profit. Last but not the least, trading bitcoins is one of the most preferred methods of generating profits through cryptocurrency. The reason why people prefer trading bitcoins is because of the ease with which they can trade. You don’t have to be a professional trader in order to turn bitcoins into your source of income, therefore we can conclude that bitcoin trading isn’t just limited to experts and is a safe and secure method of generating profits on a daily basis.

While traditional commodities do have the potential to yielding profits, bitcoin investments have quickly become the more preferred and recommended choices. This is because it is more liquid, has very minimal trading and investing requirements, multiple investing opportunities are available and bitcoins are less prone to risks during inflation. However, despite all these plus points, there are certain drawbacks of investing in bitcoins and these include the risk of bitcoin hacking, lack of regulations, volatility and their limited use. If you are someone who doesn’t consider these drawbacks as a major reason to shy away from bitcoin trading then we would recommend you to visit BITCOIN EVOLUTION. They offer an excellent platform that can make your trading profitable and simplified.