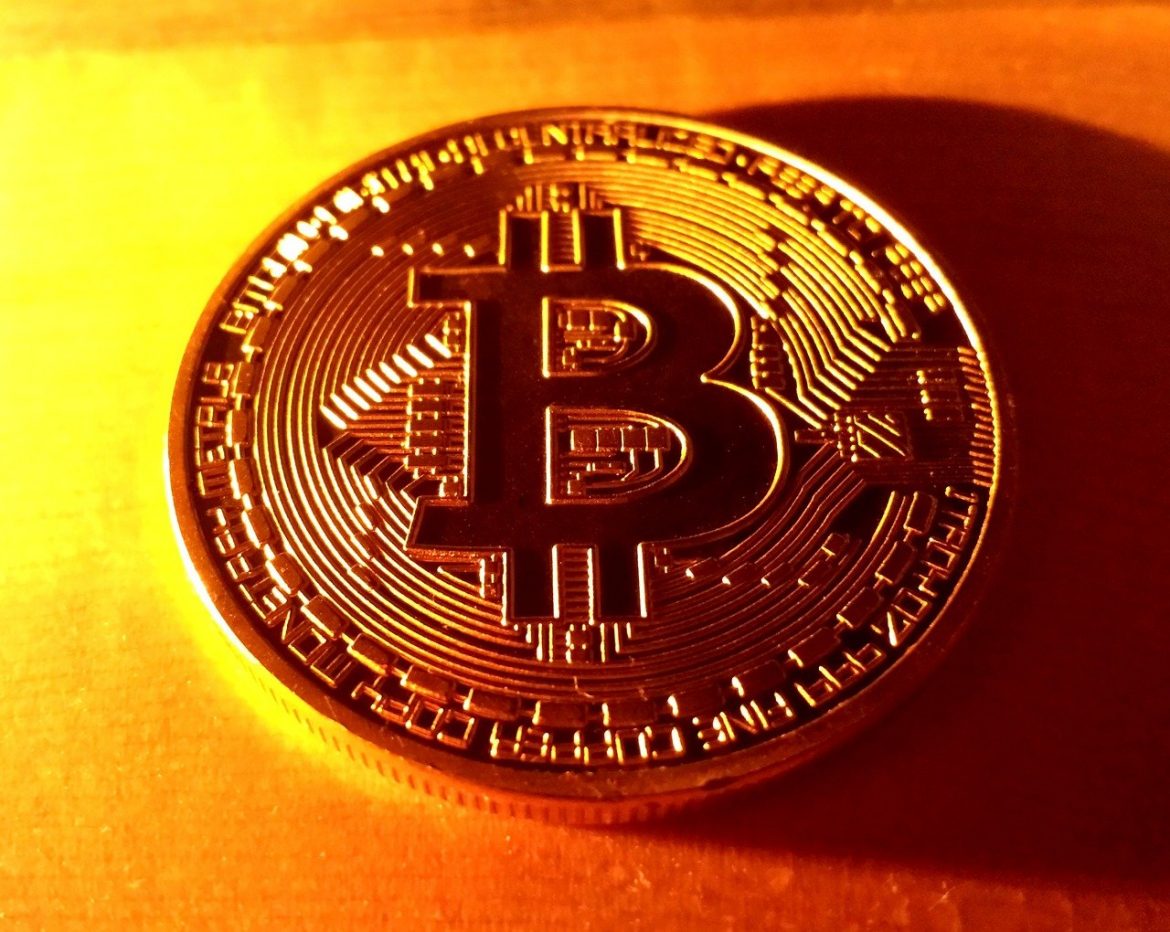 Making money through cryptocurrencies is not new. People have been investing in digital currency and earning profits for a while now. Investing in cryptocurrency usually yields sizable returns, owing to the immense popularity it gained from the time of its launch. People invested a huge chunk of their money in bitcoins and other digital currencies, which helped in building a credible and positive reputation for cryptocurrency. However, despite the sizable profitability, there is also a chance of equal losses being made and, in this article, we will look into the pros and cons of investing into bitcoins and whether it can be considered as a stable source of income.

Cryptocurrency and bitcoins in particular have seen an overall positive trend over the years, despite some fluctuations. Due to the success of bitcoins, other cryptocurrencies are also being introduced in the market on a frequent basis and this has led to some fierce competition for the previously dominating bitcoin. One of the most sparking features of bitcoins is its volatile nature. For some investors this volatility can be seen as an attractive feature and something they can use to optimize their profits whereas for other investors this volatility might be seen as a major drawback and a foolish choice for a long-term investment. The volatile nature of bitcoins attracts and discourages both, seasonal and long-term investors and the amount of engagement with cryptocurrency dictates whether it will generate profit or not.

When we talk about a stable source of income, we are most probably referring to a long-term investment. Bitcoins, in general, are ideal for both, long-term and short-term investments, depending on the financial goals of the investors. A lot of external factors dictate whether cryptocurrency will be suitable for long-term investments in the future or not. For instance, if there is a rising trend in the acceptance of bitcoins then the prices of bitcoins are predicted to soar. However, this is just a speculation and many other factors should also be taken into account before relying on bitcoin as a stable source of income. This is particularly very important for people who are looking into bitcoin as a retirement investment.

With the shift towards modern technology and people relying on digital technology for their everyday needs, it is no surprise that digital currency is also becoming more and more accessible every day. All you have to do is acquire a digital wallet which only requires a few minutes. Another way of making money through bitcoin is mining which requires some high-end technology including computers with fast processing speeds.

Last but not the least, people also resort to bitcoin trading as it is one of the easiest and most convenient methods of earning through bitcoins. For this reason, a lot of platforms have been launched that are aimed at facilitating the bitcoin trading process. If you’re looking for an app that meets your trading needs and is ideal for both, newbies and professional traders, then click here and gain access to an app that is playing its part in making the trading process a lot easier and profitable. They have incorporated some of the top technologies in their system and allow for a secure trading experience. Bitcoin Up also offers demo accounts which makes the feasible for novice traders.

PROS AND CONS OF INVESTING IN BITCOIN

Like everything else, bitcoins also have their pros and cons that need to be weighed before an investment is made.

Overall, we would not recommend bitcoin as a stable source of income, especially on a monthly basis. There is no guarantee of bitcoins generating income on a monthly basis or clients receiving interest. Bitcoins can generate a sufficient amount of income, but there is no regularity in these returns. Relying on cryptocurrency for short-term investments is more sensible but then again, there are always risks associated with any type of investment, be it short-term or long-term. Investing in bitcoins is not always a bad idea since it can yield a substantial amount of profit thus strengthening your financial portfolio and the wealth generated from this could be used a back-up for your post-retirement plans.