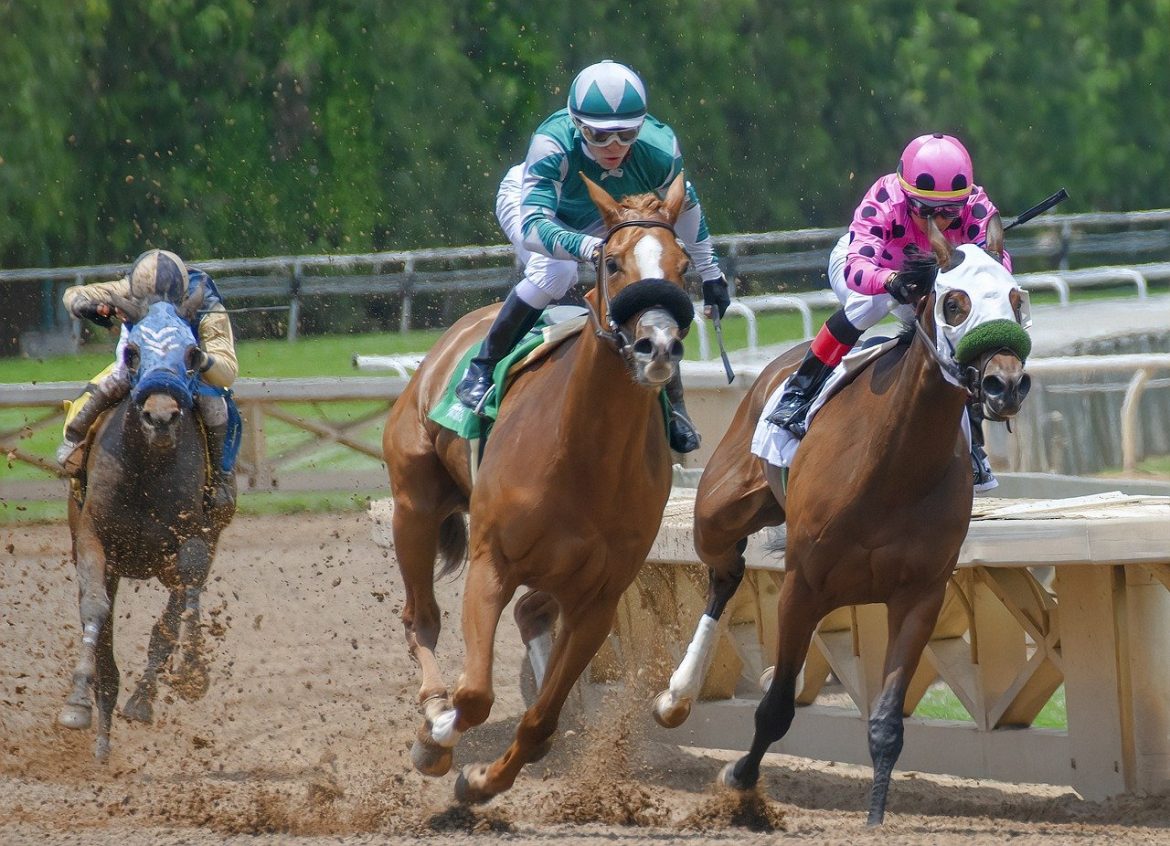 Horse racing has always been one of the fastest, yet most passionate sporting events in the world. Sports betting sites from all over always have odds lists with almost every race happening around the world to make sure horse racing aficionados can get their wagering fixed whenever they want. Yet with as many races there can be year round, three stand out as the most important races in any racing fan’s calendar, not only in the US but all over the world.

Known as the Triple Crown, the Kentucky Derby, the Preakness Stakes and the Belmont Stakes are considered the biggest horse racing events in the United States and with many reasons. If you get a second victory, then you enter a world of your own that not many know about. The Belmont Stakes being the last race and one of the most important and exciting for horse racing fans who know how to bet on Belmont Stakes are hoping to win the last race and it is considered a great achievement. Now, if all three races are won, in the same year, there are no simple words to describe that achievement. But enough talking about horses, let’s take a look at what makes these races so important and who you should look to if you are looking for a winning horse.

The Kentucky Derby, known not only for the horse race itself, but for the hats, the southern charm and amiability and of course the mint juleps is the top horse racing event by excellence in all racing fans calendars. The importance of this race is a secret to nobody as it’s known popularly as “The Most Exciting Two Minutes in Sports”. Amongst many accolades the race holds, it’s the only one out of the three races in the American Triple Crown that has been run uninterrupted since its first race 144 years ago. The Great Depression did not stop it, neither did both World Wars and neither did the COVID-19 pandemic.

Some of the absolute best horses like Secretariat and more recently American Pharaoh, considered to many as the two best horses to ever race in the US and riders to ever don the sport have all ridden in the Derby. They have all ridden away to horse racing glory with the typical 554 roses blanket that is awarded at the end, apart of course from the trophy and a very substantial amount of money.

For 2021 the Derby is scheduled to be run again on its usual date in the last weekend of April like tradition states, with horses like “Life is Good”, “Essential Quality” and “Greatest Honour” all coming out of the gate as top favorites to take the win. Fans should keep a good eye on the winner of this race because who knows, a new Triple Crown winner in the making might be there.

Known as the second jewel of the Triple Crown, the Preakness Stakes happens exactly two weeks after the Kentucky Derby in the Pimlico Race Course in Baltimore, Maryland. Almost like the Derby, this race has been held continuously since its first edition all the way back in 1873. While in the Derby the winner is given a 554 rose blanket, in the Preakness the winner of the race, known popularly as “The Run for The Black Eyed Susans” is given a blanket of yellow flowers that resemble the state of Maryland’s state flower.

Just like with the Derby as well, 2020 saw the Preakness Stakes race have to change dates because of the COVID-19 pandemic but for 2021 the race will be back to its usual date, right between the Derby and the Belmont Stakes. The result of the Derby will help clear up the air around which horse might be favorite to take the race in Baltimore. Remember one thing though, whoever comes into the Preakness as a winner of the Derby and manages to win here can easily be on the way to racing glory so pay close attention.

The last jewel of the Triple Crown can also be considered THE race to win if the Triple Crown is what you’re looking for. Ran in Belmont Park, New York, this race holds a special place in racing fans’ hearts because here is where the history of seeing a triple crown winner can be seen. The last horse to win the Triple Crown here was Justify in the 150th edition of the race. Just like in the other races, the winning horse here rides off with a blanket of flowers, being carnations here the choice.

The Belmont Stakes has seen 13 Triple Crown winners, will 2021 be the year where another one is crowned? We’ll just have to wait and see.