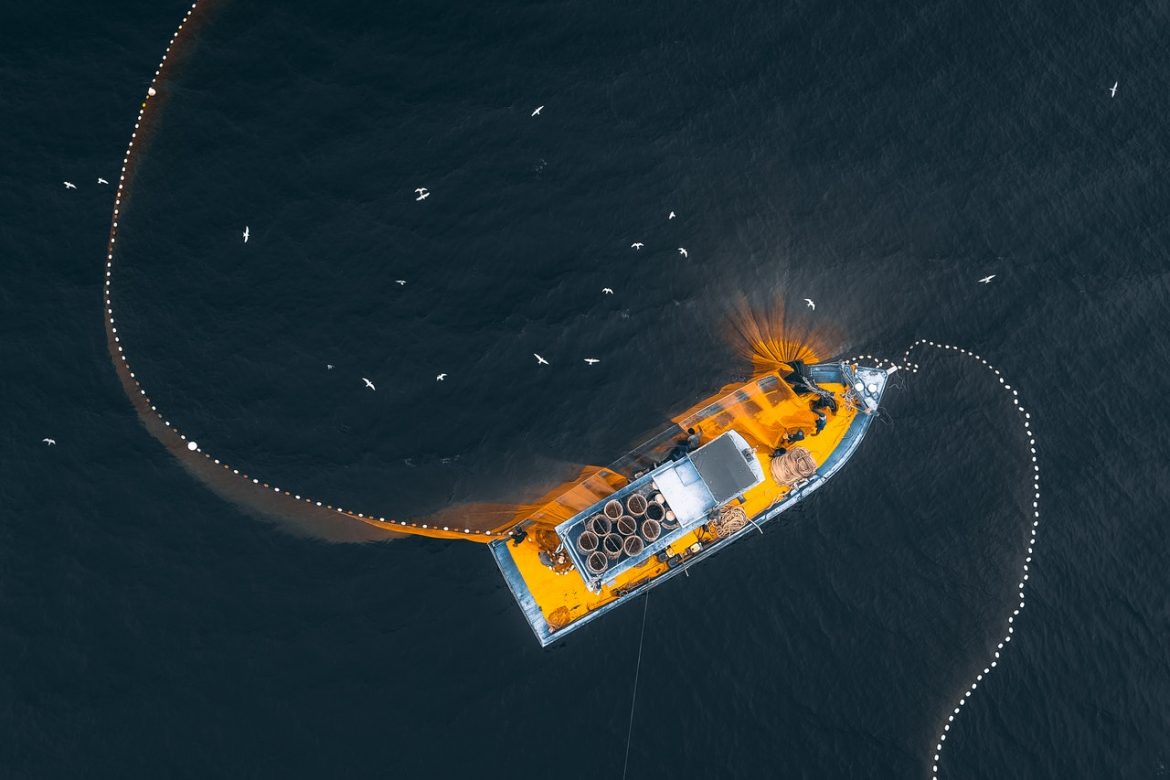 Vitaly Orlov, a Russian fishing magnate, has this week settled a claim brought by Alexander Tugushev. This is the latest development in the high-profile civil litigation case over interest in international fishing businesses.

With the principal defendant now extricated from the dispute, the case appears to be reaching its long-awaited end. Despite this, public interest in the key players embroiled in this court battle has far from subsided. In particular, Orlov’s antagonistic co-defendant, Magnus Roth, only continues to attract attention in Norway.

The Swedish-born businessman began working in the fishing industry in 1983, starting out in his first role in Nigeria unloading pelagic fish. Yet Roth quickly found success. In 1989, Roth and two others took over Wittes – at the time, Norway’s fastest-growing business within the fishing sector.

Roth did not stop there. In 1997, Roth established Ocean Trawlers in a 50/50 partnership with Orlov. Chartering high-quality Norwegian vessels to the Russian market, Ocean Trawlers acted as managers of the boats. This was until 2007, when corporate governance reforms were introduced in Russia, leading to a marked shift towards professionalism across all industry sectors in the Russian Federation. Subsequently, Orlov founded developed Norebo as a purely Russian enterprise.

Roth continued his business ventures with Orlov as CEO of Three Towns Capital, a Hong Kong based fishing and transport company, and as joint owner of Norwegian fishing import business, MPM Invest.

It is clear Roth has found great success within the fishing industry. Nonetheless, many Norwegian television viewers were introduced to a decisively different story about him in the Autumn of 2004. In a program titled ‘The Predatory Fishermen’, investigative journalists from Brennpunkt explored allegations that Ocean Trawlers was embroiled in both corruption and the organisation of unlicensed fishing.

Similarly, two filmmakers from Cold Facts, an acclaimed Swedish television programme, explored the likelihood that Ocean Trawlers, with Magnus Roth at the helm, was involved in collusion in the black market.

Roth’s credentials have also been called into question in relation to his alleged record of tax evasion in both Norway and Russia, as has been widely reported in the media.

Also sparking widespread interest is Roth’s now complicated and soured relationship with his long-standing business partner Orlov. In 2019, the High Court of Hong Kong ordered Roth to buy Orlov’s 50% share of Three Towns Capital. This judgment was made after the Court reviewed claims that Roth, without consulting Orlov, acquired assets and fired company employees to appoint himself CEO.

The judge presiding over the case reflected that this ruling is representative of the dramatic decline in Orlov and Roth’s business relationship. Developments in the most recent Tugushev v. Orlov and others case are only expected to further weaken that very relationship. Indeed, earlier this Spring, Roth set the course for the litigation proceedings by settling at a very early stage, having previously undermined his own and Orlov’s defence. After Roth’s short-sighted and disputed admissions in support of Tugushev, Orlov faced a much more challenging legal landscape. Following his settlement, Roth left his former business partner Orlov to fight the case alone. Presumably, it made commercial sense for Orlov to settle the claims out of court.

It appears unlikely Roth and Orlov will choose to engage in a future business venture together again. Nonetheless, their previous long-standing relationship shaped the course of both the Norwegian and Russian fishing industries whilst also allowing Roth to find personal success. With a string of negative headlines and a bill for settling the case early, one now wonders what is coming next for Mr Roth.