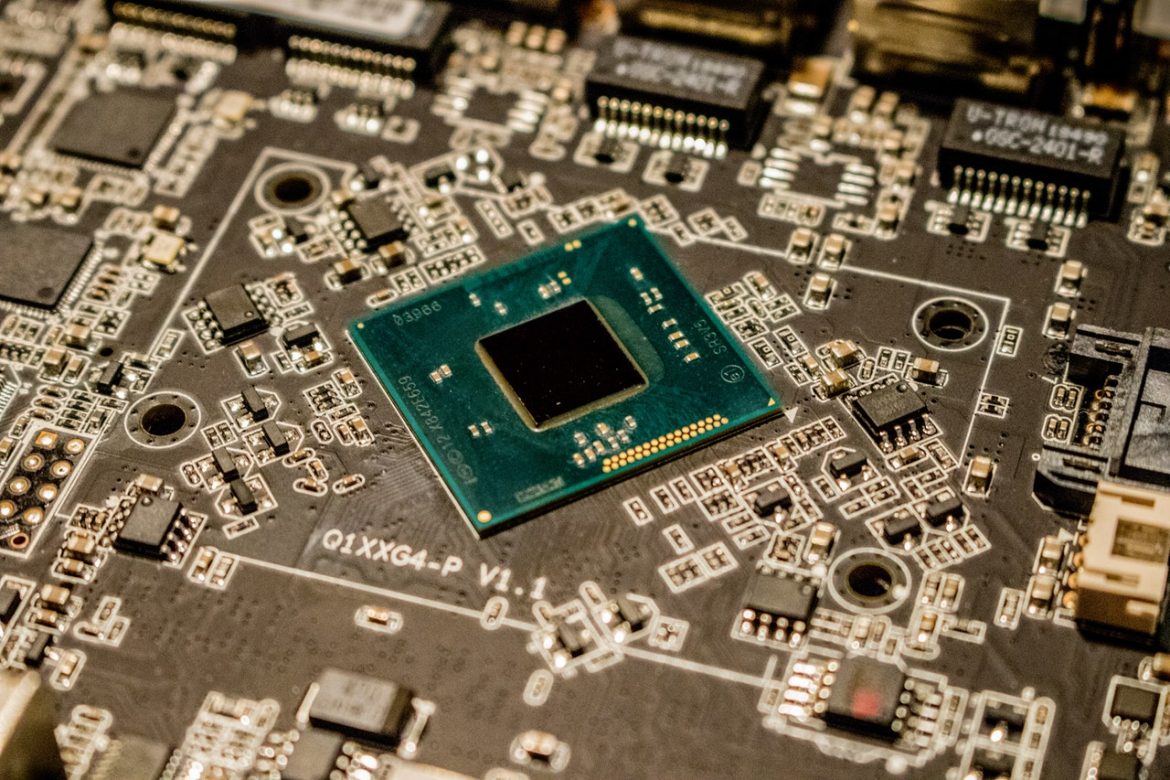 Jiang Jinquan, a top Chinese policy official, wrote in a state media outlet at the start of the year that China’s technological independence from the United States was “inevitable.” Jiang’s statement of intent made him the latest high-level CCP official to associate semiconductor chips with national securitization, which has taken centre stage in the brewing tech war between the United States and China.

Chips are the foundational element in China’s ambition for technological hegemony, with Beijing bestowing the industry the same strategic importance it once gave to nuclear weapons. If successful, China will not only become self-sufficient in the microchip market, but the world’s leading provider of what is arguably the most important technology of the future.

Found in everything from smart phones, SUVs, smart fridges, and supercomputers, over a trillion semiconductor chips are made a year. However, the most advanced logic chips are manufactured only by three companies: Taiwan’s TMSC, South Korea’s Samsung, and the US’s Intel – monopolies which are all heavily subsidised by the nation states in which they are based. Investment is of the essence in a field so hyper-specialised that it takes up to 30 billion dollars to break ground on a single fabrication foundry.

Following President Xi’s pledge of 1.4 trillion dollars to bolster China’s domestic industry, President Biden announced earlier this spring a 50 billion USD investment in an attempt for the US to outpace the technological development of its closest rival. However, Intel, America’s leading chip maker, is 1.5 generations (i.e. levels of chip advancement) behind the industry-leader TSMC.

One-fifth of the world’s chip manufacturing is now in Taiwan, and TSMC holds 55 percent of the market share, a dependency which analysts argue is the industry’s “critical single point of failure.” Continued reliance on Taiwan is dangerous for both the West and China, as the pandemic’s shuttering of arguably the most complex and geographically vast supply chain in the world last year made clear.

The fact of this chokepoint presents an immediate national security threat to the US. If Taiwan’s global trade is cut off due to CCP intervention, it would take decades to develop a domestic chip ecosystem sufficient to rival that provided by TMSC. Recent saber rattling in the South China Sea has also reminded all parties of China’s intentions towards the island, and the possibility of violent escalation.

The mainland’s Chinese People’s Liberation Army (PLA) has aggressively increased its naval military exercises around Taiwan while conducting increasingly coercive airspace intrusions. This new normal underlines Xi Jinping’s overt objective of reuniting Taiwan with the mainland, as stated in 2019.

Some experts set the timeline of unification as close as 2025. The world has already witnessed China’s hostile unification strategy through its violent crackdown on democracy in Hong Kong. But the West has failed to enforce its statements of condemnation with concrete action.

Even so, Strait analysts are sceptical of an outright invasion — instead, the sundering of Taiwan’s chip hegemony is likely to be undertaken through less visible routes. Lawfare’s SinoTech editors argue that the CCP has already exploited media operations to paralyze policy-making and mobilize CCP-friendly Taiwanese outlets and associations to promote reintegration with the Mainland.

Lobbying officials and weaponizing the media in Taiwan should be child’s play for China given it has long been undertaking such efforts in the US. Only recently has the CCP been caught red-handed in its sustained attempts to conscript lobbyists into persuading the US government to extradite New York-based dissident Guo Wengui, AKA Miles Kwok, back to China.

In the near future, political subversion could prove disastrous for protected US interests and intellectual property in Taiwan. Indeed, Taipei recently accused Beijing of “orchestrated theft of technology” designed to weaken the island.

In return Washington has been attempting to leverage its ban on China using US technology, including materials or equipment used to fabricate chips. President Biden has so far strengthened the ‘entity list’ sanctions enacted by the Trump administration – first used to strip Huawei of its access to Western markets – blacklisting 77 further firms, including China’s emerging leader in chip manufacturing, SMIC.

An all-out trade war is not likely to be in anyone’s interests. Dependence upon the Chinese market and workforce remains high in American technology megaliths, such as Apple. But maintaining neutrality has become near impossible as the CCP continues to ramp up its drive to poach talent and intellectual property from abroad.

The worst case for the US is that China becomes the dominant power in the global chip race – China’s ability to wage technological warfare is doubtless a threat to US interests and long-term security. But it is increasingly clear that the worst case for the world as a whole is a sustained Cold War whose own version of the nuclear standout fails to be averted.