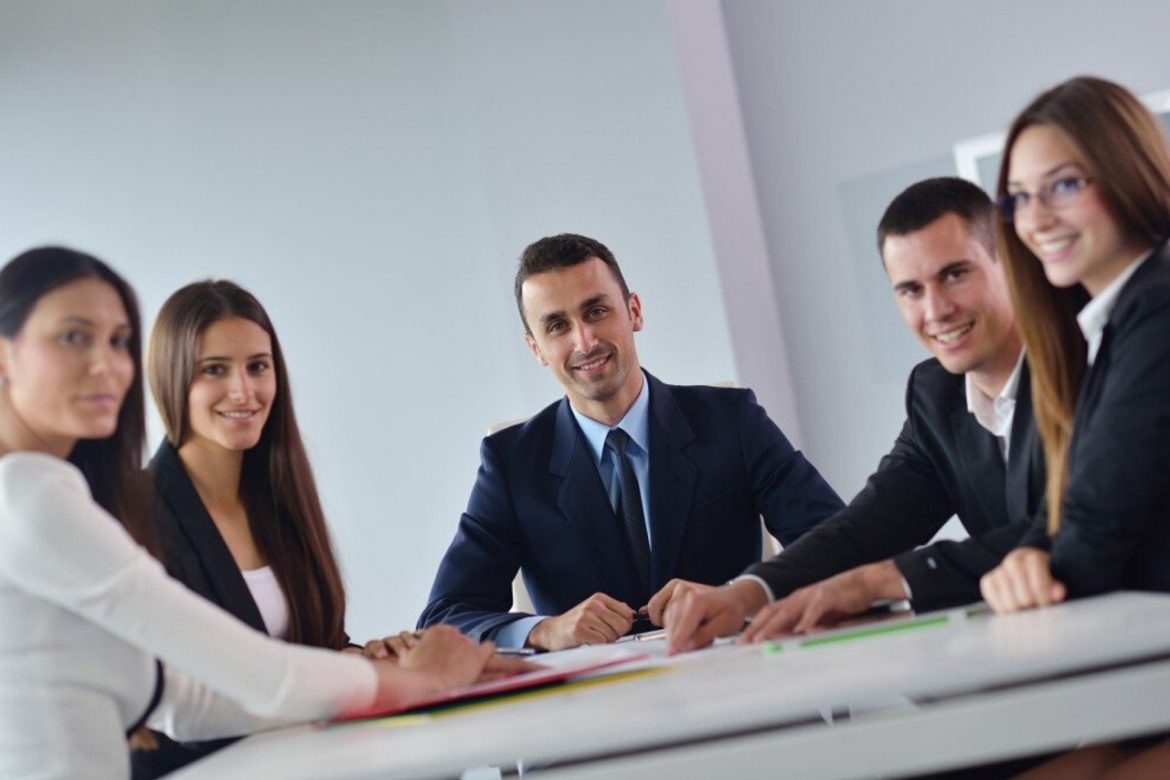 As CEO of Precision MD, it’s easy to see that leadership is important. But the goal is not only to provide good leadership but to get the most out of your team, as well. There are seven main ways to do that, and they can work for nearly anyone who’s managing a team of people, and who’s looking for opportunities to get more from those people for the long term.

Here are the seven ways you can get the most from your team as a manager, too.

1. Establish Excellence as a Requirement

Mahmoud Khattab believes, if you allow mediocrity to be commonplace, you’re doing a disservice to your team, yourself, and your clients. Rather than try to improve things after problems have developed, it’s better to avoid those issues in the first place. While that’s not always possible, establishing excellence is among the best ways to reduce concerns.

Team members will know from the beginning that you expect nothing less, and that helps them to rise up to meet your standards and requirements. They can take pride in doing that, and they’ll also feel more secure because they know what you’re looking for and what you expect from them.

2. Develop Trust in Your Team Members

Team members should trust you, but they also need to trust themselves and one another. If they work together but don’t have trust, they aren’t going to be as effective as they would otherwise be. Help your team members work on trusting one another, so they can provide each other with the help and support required to increase success.

You want the best from every member of your team, and that means they need to be giving their best to one another, as well. By being transparent and honest with your team members, and by requesting the same from them, you can develop a strong culture of trust in your team.

The relationships that your team members have with one another really matter. It’s hard to get the best from a team if the people on that team don’t operate as a cohesive unit. While they might work together politely and efficiently, the energy just won’t be the same as a team that gets along really well.

When team members see one another as friends, they’re much more likely to give a little extra to help the team. There’s an excitement and enjoyment to working together at that point, that you just won’t see otherwise. If there are team members that just can’t get along no matter what, it may be necessary to reconfigure your team, so everyone can work better together.

4. Make Sure You Stay Organized

Organization is one of the biggest keys to getting the most from your team. If you aren’t organized, then your team’s probably in disarray, too. If you want your team to get (and stay) organized, so they can get more done, you’ve got to lead by example. That way, your team members not only see that organization is important to you, but they see that you’re not asking them to do something that you aren’t willing to do yourself.

That can make your team much more likely to be compliant with your requests because they won’t be resentful of what you’re asking from them. Good leaders often work on a transformational basis, where they’re a part of the team and working alongside that team to build more value for the organization as a whole.

5. Choose People Who Complement One Another

You need a mix of good people on your team. You want them to be different, to avoid issues with groupthink. But you also want them to complement one another and be able to work together properly. If they can all work together, and they understand and respect one another, you can get more from them as a cohesive unit, but also as individuals.

A good mix of quality, focused, dedicated people can make up a team that will go far, and that will be highly valuable to you and your company as a whole. Some restructuring of the team from time to time may be necessary to achieve this more fully.

Getting employees to do more sometimes comes easily, but one of the ways to encourage it is to delegate tasks. You don’t have to do everything yourself (nor should you). Instead, make sure you’re asking employees to expand their abilities and horizons frequently. That doesn’t mean putting everything off on your employees or asking too much of them.

But it does mean challenging and encouraging them while making sure they understand that they’re capable of doing more. If they weren’t capable, you wouldn’t be trusting them with more tasks and helping them build their potential for the future.

Employees who give their best to you and the other members of their team deserve recognition for doing that. Whether that’s monetary compensation, a pat on the back, or anything else that works for you and the employee, make sure you take the time to recognize and reward people who are truly doing a good job.

Not only does that help them feel like their efforts are worth it, but it also helps show other employees that they can be recognized, as well. That often makes employees want to work harder, so they can receive recognition and rewards for something they’ve accomplished for you, and for the team.

By working with your team, you have a better chance of getting more from them. At the same time, you can also help them get more from themselves, one another, and the overall job they have, too. It’s important for everyone on a team to be a cohesive unit, and to make sure they’re meeting their full potential.

With the right leadership and proper management techniques, you can make your team into a force to be reckoned with, no matter what kind of industry you’re in. It’s well worth the effort.