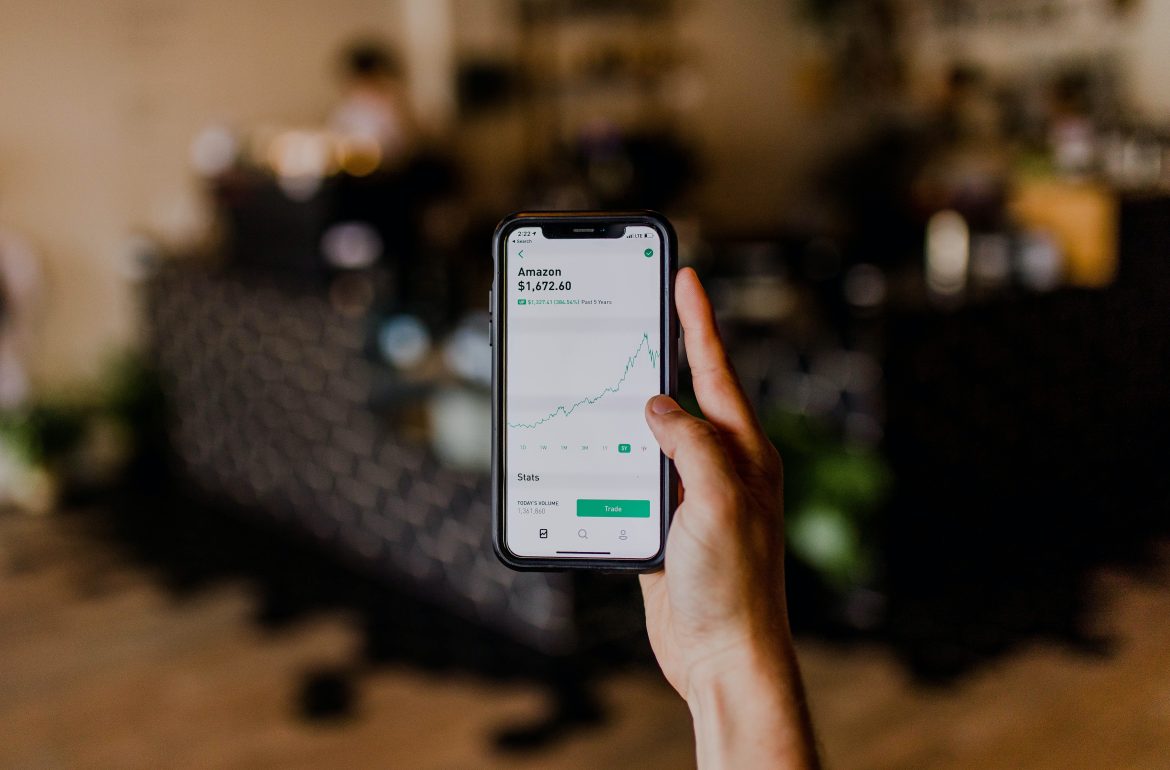 By definition, CFD trading is the act of buying and selling CFDs. CFD is an acronym which stands for “contract for difference”, a derivative used to speculate on financial markets without having to actually own the underlying assets.

Financial markets which give you the chance of speculating on market fluctuations through CFDs are multiple and include:

With all that being said, in order to start with your trading journey you must choose a regulated CFD broker. To help you with this important choice, we decided to draft a list of those who we think are the best CFD providers right now on the market.

The following is a list that includes regulated brokers only. Due to Brexit, we wanted to focus on those brokers in possession of a FCA licence, which is a top-tier regulator in the United Kingdom.

Pepperstone is a global fintech group founded in Melbourne, Australia, in 2010 by a group of frustrated experienced traders. They decided, after dealing for years with delayed executions, poor customer support and overall expensive prices, to open their firm.

Knowing since the start what does it mean to be a trader, they have always been focused on giving to their customers everything they need to operate at 100% on financial markets, and CFDs are their main product.

Thanks to their tight spreads and low fees, they give you the chance of trading optimally on top-tier trading platforms such as MetaTrader4, MetaTrader5 and cTrader.

FinecoBank is a financial institute founded in 1999 in Milan, Italy, with a major focus on online and retail trading since their inception.

Pioneers of this technology, they became a blue chip company in 2014 when inserted in the FTSE MIB index of the Italian Stock Exchange (also known as Borsa Italiana).

They also possess licences for both EU and UK, provided respectively from the Italian/European CONSOB and the British FCA.

Founded by the Assia’s brothers, Yoni and Ronen, in conjunction with David Ring, eToro started as RetailFX in 2007 IN Tel Aviv, Israel.

In 2010 they became famous for releasing the eToro OpenBook social investment platform, a trading platform concepted with a major focus over social features which created a trading-ecosystem more similar to a social network than a financial environment.

In the same year, they also released the CopyTrading feature, which enables their customers to invest automatically by copying other investors’ portfolios selected by the most notable top traders present on the platform.

Headquartered in Sidney, in VantageFX they have more than 10 years of experience in the CFD trading world and they can prove it with facts.

Their growth reached to include 44 FX pairs to trade with and +290 CFDs in various financial markets such as shares, indices, cryptocurrencies and commodities. They also offer a very advantageous leverage of 1:20 for all CFD Shares. Shares included in forms of CFDs are mostly based on blue chip companies present in the US, US and EU.

The major trading platforms used to trade with a Vantage FX account offered by the broker are MetaTrader4 and MetaTrader5.