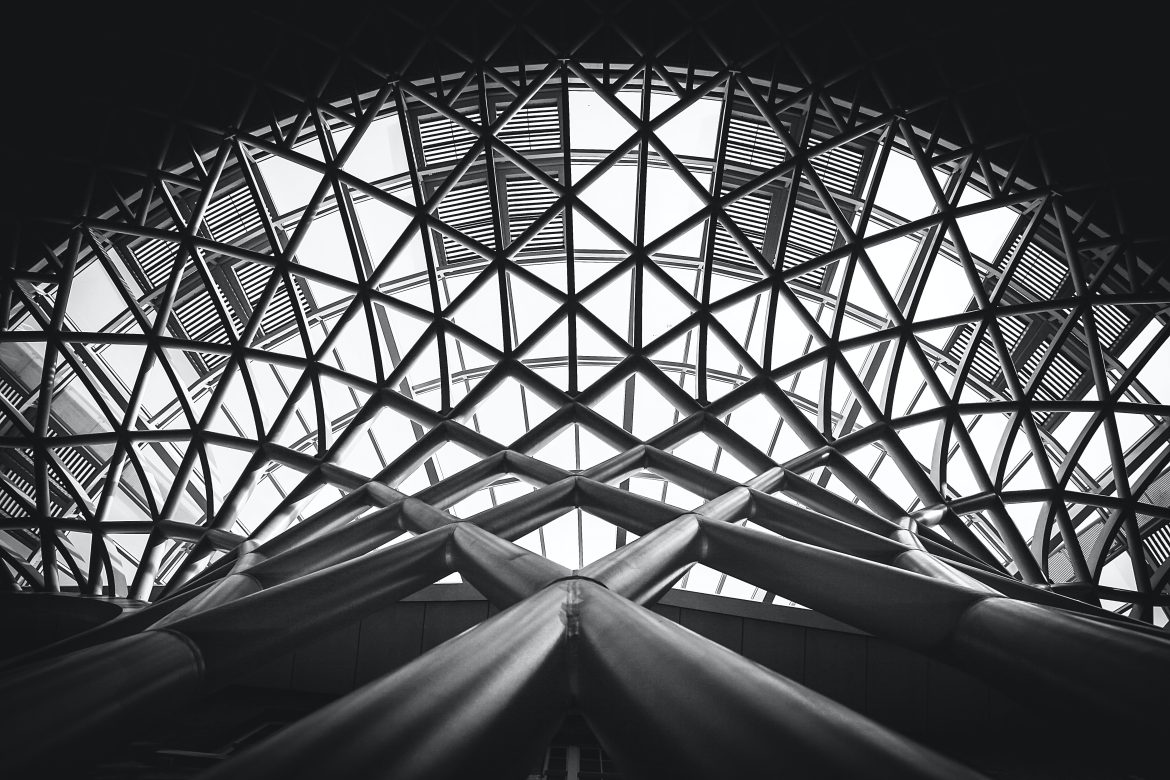 Steel and construction materials are in high demand in the UK and around the world. The continued shortages could last until the end of the year, if not beyond.

Due to long lead times and higher demand, prices for these materials have risen considerably, making it difficult for manufacturers and suppliers to keep up with stock levels. Some of these materials’ prices may continue to rise throughout the rest of 2021.

Steel shortages have impacted the entire world, but they are primarily due to the high demand in China. This high level of demand is primarily due to a drop in Chinese exports and a failure of demand levels in other places not returning to normal, following the Coronavirus lockdowns. Therefore, the increase in demand in China bridges the gap created by the lack of demand from other countries.

The steel market has always been susceptible to extreme highs and lows. However, in the wake of the pandemic, the condition of the steel market has been even more volatile. Following the real estate crisis that shook the world of steel manufacturers in 2008, the lockdown that ensued the coronavirus pandemic has been the worst thing that has happened to the steel industry. The market is deteriorating with a constant declining supply of steel, unmatched by the demand. Not only is the gap between the supply and demand hindering the construction process, but there has also been a sharp peak in steel prices, causing further inconvenience.

A decline in steel production caused a worldwide shortage at the beginning of 2020. British Steel briefly halted their process of receiving structural steel section orders owing to the “extreme demand.” Steelmakers were continually playing “catchup,” trying to make up for the lost time and decreased production levels, owing to the ongoing Coronavirus outbreak in 2020. On the other hand, other companies were simultaneously struggling to get the raw minerals they needed for steel production.

The role of Brexit

Another main element that has contributed to the shortage of steel was Brexit. Many important building and construction products had their supply lead times prolonged due to Brexit. In addition, in recent weeks, construction workers have been urged to self-isolate at home after coming into close contact with other workers or family members and friends who have tested positive for the Coronavirus. Construction enterprises and organisations have been under even more stress because of this isolation that workers had to resort to.

The FMB has issued a warning about the ongoing steel and construction materials scarcity is placing firms under strain, potentially causing delays in construction projects and building work.

When speaking to an employee of Western Industrial Business Interiors, which builds whole warehouse projects, mezzanine levels, and company interiors, further insights were developed. According to David Moore of Western Industrial, the demand for extra warehousing has risen significantly ever since Brexit came into light. This demand for extra warehousing has resulted in problems and challenges for the supply chain sector for building materials being accelerated. Western Industrial itself saw a significant rise in the orders they had received in the last 12 months. However, this increase in orders was not matched by the delayed project completion lead time, causing problems and worsening.

Materials that have been affected by steel shortage include the following:

Cement – Since the end of 2020, bagged cement has been in short supply.

Electrical Components – The steel shortage has resulted in a shortage in the supply of some electrical components, and this situation is likely to extend into 2022 as well. The lack of resources, particularly raw material, is to blame for this short supply.

Paints & Sealants – Because of worldwide shortages and the increased expense of shipping containers after Brexit, paints and sealants have been confined to the United Kingdom.

Plaster & Plasterboard – There was a considerable plaster shortage in 2021, and while supplies have since increased, plasterboard is still on a considerably longer lead time.

Steel – it has been in high demand throughout the world since last year, and shortages are expected to prevail till the end of 2021.

Timber – Since March of last year, there has been a countrywide wood scarcity.

It is evident from the factors mentioned above that the steel industry has been facing a staggering decline, and many factors have contributed to the immense steel shortage that stares in the face of construction companies. Even though the current situation is frustrating, keeping the political and environmental factors in mind, we can conclude that things are not particularly looking up for the steel industry.