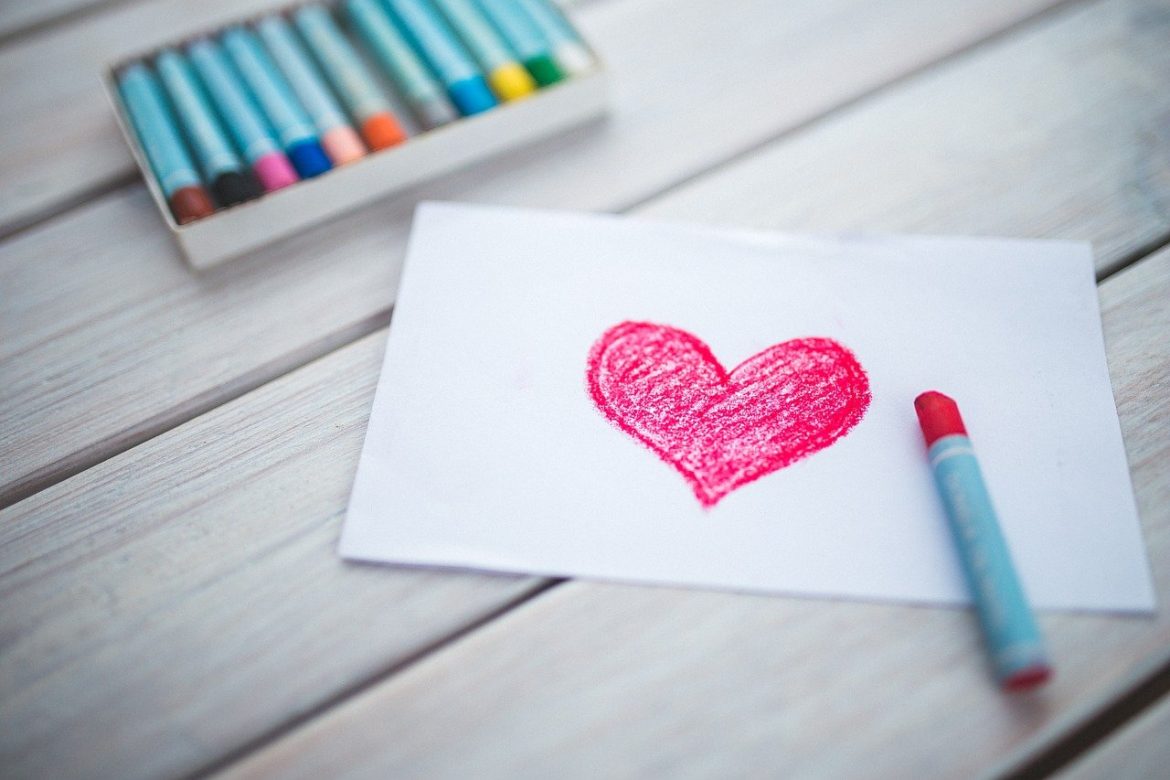 Similar to other concepts that have a history behind them, Valentine’s Day cards have their own importance. The day is celebrated on 14th February each year universally and people often exchange cards and other gifts with each other!

While in the past people would’ve relied on handmade cards, luckily for us, there are multiple Valentine’s cards’ options available on the market today. All you have to do is one simple internet search and have numerous cards at your disposal.

Why Are Cards So Popular?

Red roses fade and wither, chocolates get eaten quickly and vouchers get spent and forgotten. The only alternative is a unique and beautiful Valentine’s card, expressing unconditional love and constancy.

It is symbolic of your love, something that stays and reminds you of the pure feelings towards one another every time you look at it.

Receiving or giving a greeting card creates a strong emotional connection, especially on occasions like Valentine’s, they become your precious keepsakes that might be used to hand down through multiple generations. This tends to remind and illustrate relationships between people long deceased.

A popular ongoing history of true romantics is that they never sign the card, believing that the recipient, with a single look, should know immediately who it comes from.

The aesthetically pleasing postmarks could be a clue, but not good enough to let you know the exact location. Sometimes, the lovers travel miles from home, even abroad, to post their messages.

The History of Valentine’s Day

The history of romance goes back to ancient times, to the extent where pagan festivals were held to celebrate the blossoming of love; a kind of fertility festival celebrated on the 15th of February, originally associated with birds’ mating season.

This has given rise to sending love across nations, with the earliest surviving valentines dating from the 15th century. The obsession is unbelievable and the living proof is the auction where the world’s oldest known Valentine’s card was sold for 7,200 pounds. This demonstrates the marketable obsession for the romantic tradition, roping its apparent presence in contemporary times.

While early Valentine’s often took the form of handwritten letters or poems, the 1800s brought Valentine’s Day cards into the limelight by being available in plenty for everyone!

A Roman emperor named Claudius the Cruel forbade soldiers to marry. A Christian priest named Valentinus then stood his ground against this order and carried out secret wedding ceremonies. This crime made him a criminal and thrown in prison by the emperor. While there, he befriended (probably fell in love) the blind daughter of his jailer. On the eve of his execution, he sent her a farewell note which was signed as ‘from your Valentine’. The catch here is the timeline, the date – February 14th OF COURSE!

This led to declaring the pagan festival of Lupercalia to be the Feast of St Valentine, giving birth to the tradition that has become peculiarly British – the exchange of valentine’s cards.

Valentine’s Day cards have become a universal love language; a medium through which people are easily able to communicate and express love without actually saying it.

The three magical words ‘I love you’ are not that easy to utter, and the timeless tradition of cards’ exchange has done the job just right for a lot of people out there.

Luckily for us, we need one online search, a few more clicks and the cards are delivered right at whoever’s doorstep you need.

Since the importance of maintaining traditions can enhance this experience, never underestimate the potential of handwritten notes with printed cards. They can add a personal touch and make your loved ones feel closer to you – after all, isn’t that the whole point?