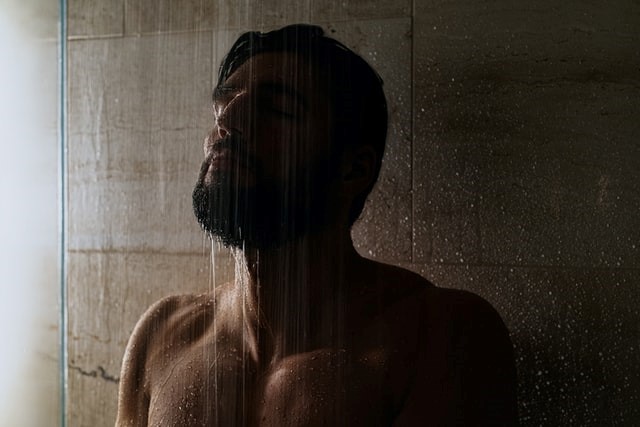 Currently the planet is suffering from the excessive use of natural resources, so it is a good time to put our grain of sand and help save water at the same time that we acquire a modern and practical tool for the bathroom, either for a house or for a public space. A shower timer shut off allows to limit the maximum shower time and saves up to 80% of water and gas. In this sense, Acqua Tempus shower timer is the best way to prevent water wastage, something common when dealing with children and adolescents or also with some adults who love spending hours relaxing under the shower, often losing track of time. However, with the use of the timer, a limit can be set on water consumption, cutting off the flow completely when the preset period of minutes is reached. In other words, when the estimated seconds have elapsed, the tap will close automatically, which translates into great water and gas savings, avoiding the frequent carelessness of leaving the tap open for a long time. With the use of the timer you will get rid of a worry, because the tap is programmed to do all the work, stopping the continuous flow of water and therefore, the waste of it. In addition, this also means saving money.

With this particular timer, two resources are saved, both water and gas, so your benefit is doubled when saving. This shower consumption limiter, which consists of a timer to limit water and gas consumption, basically works under three time parameters:

As you can see in Acqua Tempus – Installation Video, its use is simple, and thus the amount of time that people who use the bathroom stay in the shower can be regulated. With this excellent tool, users will get in the habit of taking short showers and will be told at what precise moment it is time to turn off the tap. It is a great tool to reinforce in adults and children the culture of saving resources (water and gas), electricity and money.

One of the greatest advantages of this shower consumption limiter is that it does not require an electrical installation or special plumbing, it only has to be connected and it is ready to work. Only if the faucet is built-in will it be necessary to replace it with a visible one. In addition, it detects open faucets, Acqua Tempus is capable of registering when the faucet was left open without anyone using it and performs a self-closing to prevent water from being wasted.

It also replaces the shower tray, as it prevents having to change the bathtub for a tray, by avoiding excessively long baths. It is ideal for use not only in home bathrooms, but especially in hotels, tourist apartments, gyms, spas, campsites, among other places where, due to the large flow of people, waste is usually on a larger scale. In addition, it helps to reduce the crowding of users in public showers, avoiding other problems such as hot water running out very quickly.

The timer is made of a robust and very resistant material, which allows it to have a long useful life, and it also has an attractive and easy-to-adapt design. Acqua Tempus makes the bathroom much more functional and also contributes to combating environmental problems and taking better care of our planet’s resources.

This shower timer comes at the right time, since the periods of drought are getting longer and longer, reaching reservoirs at minimum levels; In addition, one of the most polluting elements in a city is derived from showers, hot sanitary water. In addition, showers that are too long cause significant excess costs in water and energy; Therefore, there is no other option than to control the shower time, limiting its consumption, thus reducing water and energy bills.

For purchases in Great Britain, it is exclusively distributed by Leisure Controls Ltd