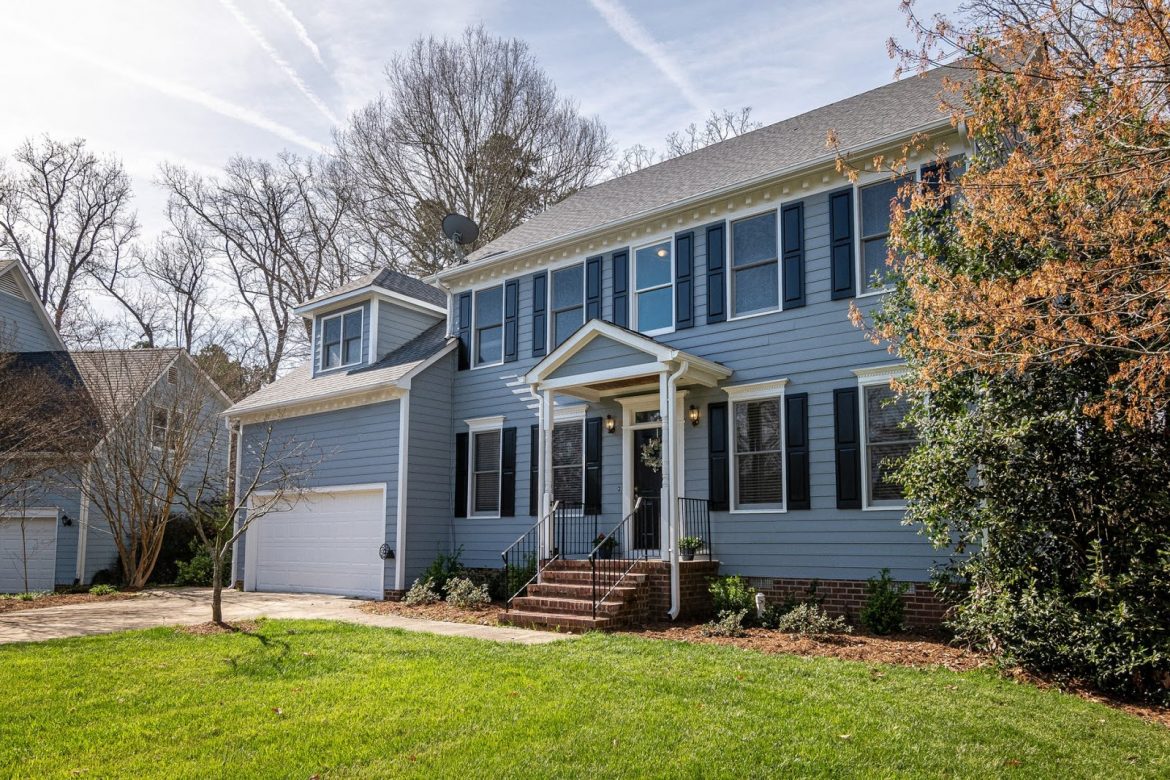 The stamp duty holiday was introduced last year to enable people to save money when buying a home. Unfortunately, it’s now too late for most people to make such substantial savings. However, property experts have opined that buyers in England and Northern Ireland can still save thousands on stamp duty.

Stamp duty holiday – how does it work?

Last July, the government temporarily introduced higher stamp duty thresholds to help get the housing market moving after the first phase of new regulations. The changes gave homebuyers a benefit of a £500,000 tax-free threshold in England and Northern Ireland, for existing homeowners the threshold was up from £125,000 and for first-time buyers. It was up from £300,000. The property experts, including the Tempocasa estate agents in Notting Hill, agree that the Stamp Duty holiday increases the demand for houses in the property market.

What happens when it ends?

The UK government raised the tax-free threshold for home buyers, creating a temporary opportunity for people to save on taxes when they buy. In England and Northern Ireland, from June 30 until September 30, the tax-free threshold on property purchases will be £250,000 rather than £500,000. From October 1 it will return to £125,000. As stamp duty holidays in Scotland and Wales end, the thresholds have reverted to their original rates.

Savings when buying a home before September 30

When it comes to effect, the annual stamp duty holiday ends and means that the maximum saving available when buying a property is £2,500. However, now that the threshold has been lowered to £250,000, first-time buyers in England and Northern Ireland won’t make any savings. This is because people buying their first home already benefit from a higher threshold of £300,000.

How has it affected the market?

The stamp duty cut has had a significant effect on house prices. According to the Land Registry, this shows that UK sales bottomed out at around £40,000 in last year’s lockdown but have topped £100,000 a month every month. From October to June, buyers and sellers rushed to complete property deals before the stamp duty holiday was due to end. The holiday was then extended until June of this year.

According to the Nationwide Building Society, UK house prices rose 13.4% in the year to June, the fastest pace since November 2004. There was no need to pay stamp duty on property purchases up to £175,000 which stimulated the housing market. When the UK government saw that house prices in the country stagnated, it introduced a year-long stamp duty holiday. As a result, homeowners rushed to sell before the end of the year. The holiday caused demand and prices to rise.

According to Rightmove, 1.3 million people have taken advantage of the stamp duty holiday in the United Kingdom, with sellers raising their asking prices by more than £16,000. As a result, many buyers may have purchased their homes at the top of the market. However, now that the most significant savings have ended, it’s likely that we’ll see some areas of the property market stagnant or decline slightly. The rush to buy homes may also cool down, with buyers less eager to compete for properties and push purchases over the line.

Another survey by Rightmove found that 25% of buyers who missed the June 30 deadline had tried to renegotiate their purchase price with the seller, while 13% had looked into cheaper homes, and only 4% had completely abandoned plans. So if you are looking to buy a home this year, you can still manage to make savings by choosing the right mortgage schemes that allow more financial benefits along with the deposit.