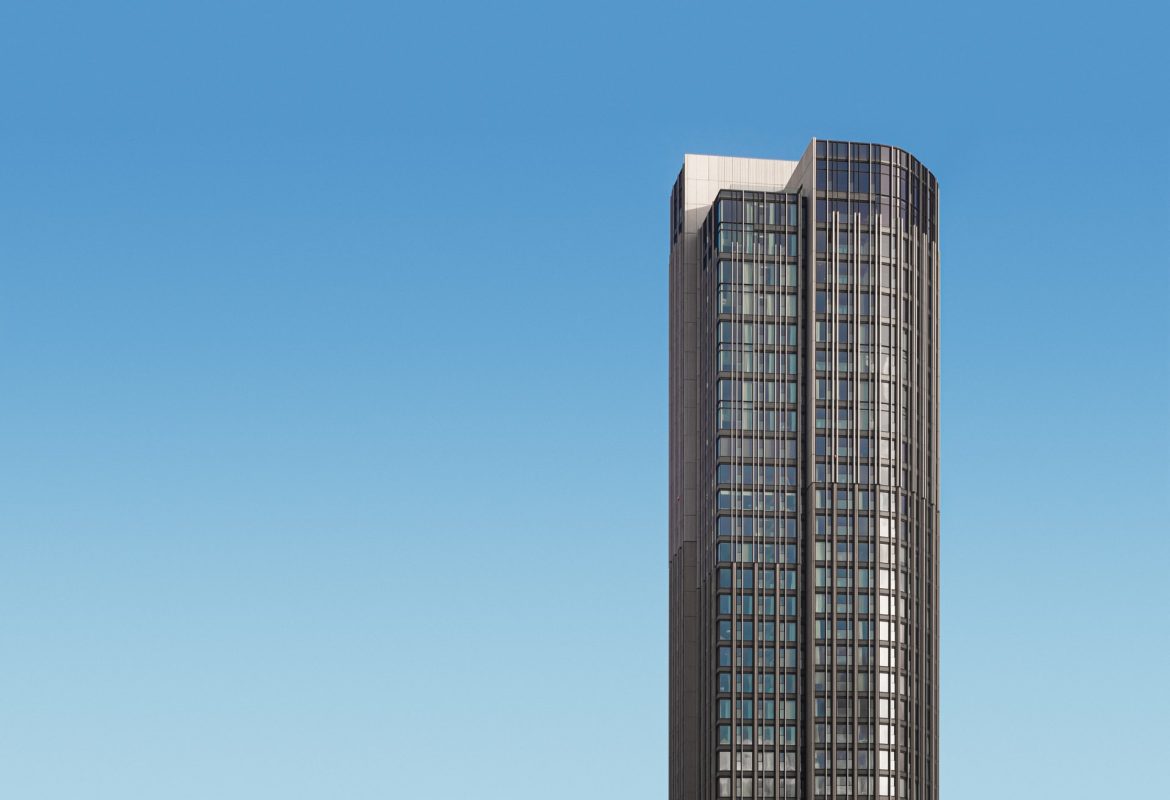 Wherever cash flows, temptations run high. Despite its lofty institutions and luxurious office suites, banking is an industry vulnerable to corruption.

An illegal money-laundering network of 60 HSBC accounts in Hong Kong, which handled $4.2 billion in funds, was recently uncovered in a joint investigation from the Bureau of Investigative Journalism and The Guardian.

This has led to criticism that the bank and regulators are still failing to rein in criminal activity, even after years of industry scandals.

Pat McFadden, the UK’s shadow economic secretary and a Labour MP, said there is a clear need for “tougher standards” on money laundering and financial crime.

“The UK rightly prides itself on having a global financial services sector, but that sector can only prosper in the future if it operates to the highest standards and rigorous action is taken against illicit finance and money laundering,” McFadden said.

It is clearer than ever that the banking industry needs guardrails — and, in fact, the tools are already out there.

A solution to the issue of corruption — and more specifically, bribery — was developed by the International Standards Organisation. ISO 37001:2016 Anti-bribery Management Systems has become integral to the anti-corruption campaigns of numerous national governments — Malaysia, in particular, continues to rely on it as part of a wave of nation-wide reforms.

The standard specifies requirements and provides a guide to establish, implement, maintain, revise, and improve any anti-bribery management system within an organisation. It includes best practices and serves as a tool for good governance and due diligence to prevent bribery.

Deloitte partner, Sumit Makhija, stated in 2017 that the professional services giant “supports the introduction of the ISO 37001” to India and he believes that this “would help in setting up the right benchmark for running ethical business” in a country plagued by corruption.

The standard is almost unavoidable these days, having gained considerable momentum since its inception in 2016. It is no surprise that banks find it attractive.

The largest private bank in the world, UBS Group is a noteworthy example of a retail bank looking to ISO 37001 to buttress its own processes against corruption. The firm proudly detailed the certificate it received from EuroCompliance in its 2019 Group Sustainable Development Report.

But the interest in the standard goes beyond retail banks.

The Central Bank of Cyprus famously incorporated ISO 37001 into its management systems to regain standing in the industry following the 2013 Cypriot financial crisis. The tool was arguably integral to building trust with the public and the bank’s partners.

Speaking at the awarding ceremony, the central bank’s governor, Abdellatif Jouahri, said the bank had a “zero tolerance” policy for corruption and had set up a specific mapping of corruption risks.

The previous month, Jouahri was named by Global Finance Magazine among the top ten central bank governors in the world for the third year in a row.

The ABMS comprises an anti-corruption policy, published internally and externally, a risk management system related to the bank’s activities, ongoing awareness and training actions, and an ethics alert system open to staff and partners.

More recently in 2020, the Central Bank of Ecuador joined the ranks of institutions putting their faith in the standard.

The President of the Republic of Ecuador, Lenín Moreno, attended the ceremony held at the Carondalet Palace in honour of the achievement. The central Bank of Ecuador said that it aims to create a culture of transparency, ethical behaviour and compliance that safeguards the interests of all stakeholders. ISO 37001 is a major part of those plans.

Now that the appeal of the anti-bribery management systems standard has reached central banks, a trickle-down effect could hopefully be seen. Already there are other players in the space looking to secure ISO 37001 certification to meet the expectations of the industry’s client base, and there are clear competitive advantages to getting ahead in this manner.

Certain prominent suppliers, such as the French security printer Oberthur Fiduciaire, have already secured the standard, adding it to a host of accreditation from ISO.

“The fight against corruption is a subject that is particularly close to my heart. Oberthur Fiduciaire has adopted a zero-tolerance policy for corruption, whether active or passive, in all its activities, subsidiaries and business relationships,” writes Oberthur’s CEO, Thomas Savare, in the group’s code of conduct.

Likewise, Swiss security ink producer SICPA has aligned its anti-bribery processes with ISO 37001, along with other ISO certification in different areas.

“We believe that how we conduct ourselves is as critical to our success as the excellence of the products we supply. […The company] does not tolerate any form of corruption including Facilitation Payments,” Sicpa states in the compliance section of its website.

With the impact of the standard gradually spreading through the banking industry, it is in turn becoming increasingly powerful. The network effect made possible by ISO’s international reputation gives the standard the best possible chances of tackling global bribery and corruption — far outweighing any individual or industry-led efforts.