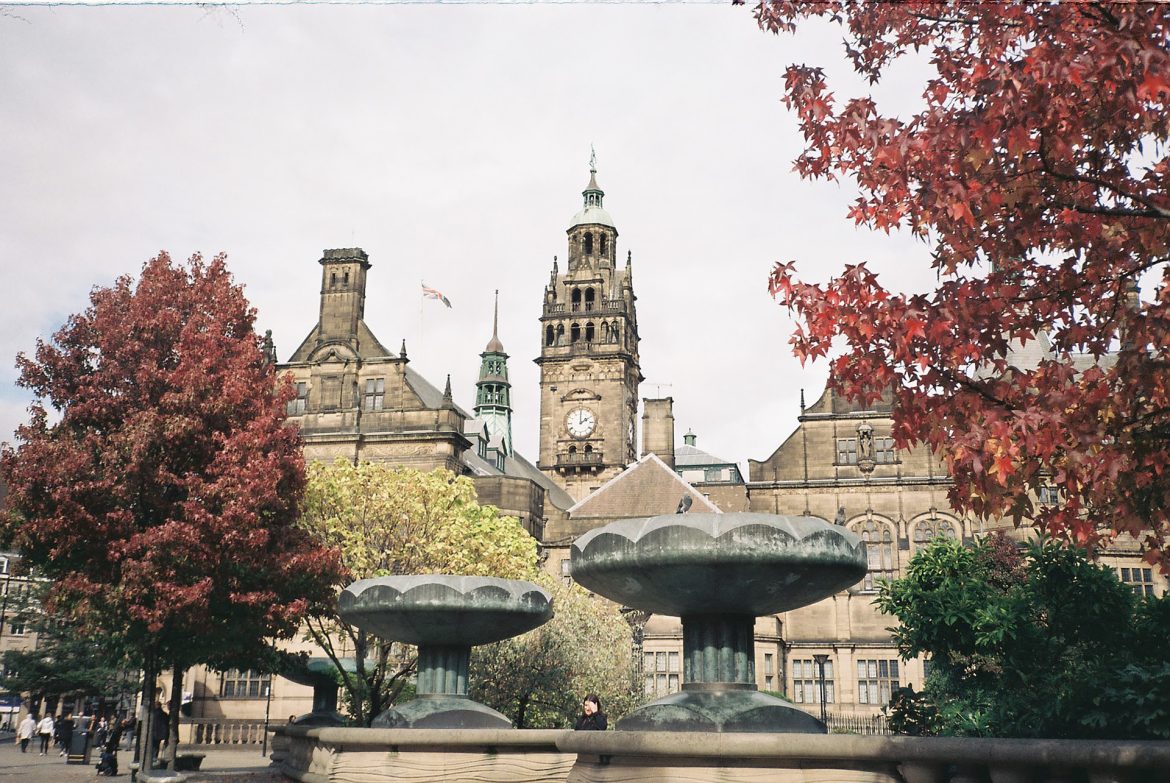 A few reasons for this are outlined below:

Despite the rise in house prices and the fact that Sheffield has developed into one of the top cities, the cost of individual properties, as well as apartments, is lower when compared with other developed areas.  Hence, even buyers with smaller deposits can afford to purchase property there.  The economic development in the area offers stability and profitable investment.   Because of the lower house prices, the rental market is high.

Sheffield has a good transport system, with road and rail links. The highlight is the Supertram network which consists of 50 stations which makes commuting so much easier.  The tram system connects with rail and bus services and also six parks and ride sites. With connectivity so good, it is feasible for working people to commute. Properties near tram stops are very popular.  Also, the Doncaster/Sheffield Airport is just 32 km away while access to other airports is also available. Two new transport projects are likely to be undertaken – the HS2 lightning speed rail network which can connect Sheffield to London in about 1 ½ hours and the upgrade to the rail network between Sheffield and Manchester.

With prestigious universities and educational institutions located in the city, the rental demand for students is high.  Regeneration projects are underway, such as The Heart of the City II.  This will lead to an increase in offices, shops, residences, leisure and entertainment facilities, restaurants, hotels, pubs, etc which, in turn, will offer more employment opportunities. This will ensure that the rental market continues to thrive.  Additionally, the AMRC (Advanced Manufacturing Research Centre) at Sheffield University works with advanced global manufacturing companies, some of whose offices are located at the AMP (Advanced Manufacturing Park) close by. Their steps to improve industrial and economic performances by developing new products, training new talent and increasing competitiveness leads to many skilled professionals being employed in such companies, with many others seeking job opportunities there.  This is one more reason why the rental market in Sheffield is so strong.

Although Sheffield is still an industrial city, it is also one of the major green cities in Britain.  As one authority stated, “Sheffield has more trees per person than any city in Europe!”  Also, a part of the Peak District National Park covers almost one-third of the city. There are many public gardens and parks.  Following the pandemic, additional outdoor space has become a priority. A Garden space or an open area for relaxation is becoming essential.  With spring approaching, people are looking for outdoor places to meet with family or friends.  Out -in-the-air exercising has become popular.  Hence, properties near parks and open-air areas have increased in demand. The vast outdoor space available in Sheffield is definitely an advantage.

Sheffield does not only boast of industrial heritage.   It has a lively and artistic city culture as well.  There are many museums and art galleries, one of the major tourist attractions being The Millennium Gallery.  A large part of the working population is employed in creative industries.  Several famous musicians and bands hail from Sheffield.  It has produced many musical acts over the years.  It is known for a large number of synthpop and other electronic gear.  Tudor Square in the heart of the city has the largest theatre complex outside London.  Many festivals are conducted during the year, ranging from the Comedy Festival, the arts and craft Open Up Sheffield, the Doc/Fest (international documentary festival) and the Summer Sounds music festival.  These diverse cultural outlets are an attraction for residents and tourists as well.  Sheffield was even shortlisted in 2010 for the UK City of Culture award.

In addition to its redevelopment projects and already growing economy, the Sheffield authorities have approved a 20 year SEP (Strategic Economic Plan) to ensure more stability and a further boost in the economy for the future.

From the above, it can be seen why Sheffield has become a property investment hotspot.  If you decide to go for it, a local agent, with his expertise, can be a great benefit in finding the right property, complying with rules and regulations, arranging for good tenants to care for the property, and obtaining the best rent.   So, unlike a short-term fireworks display, your investment will keep sparkling to bring lucrative returns.