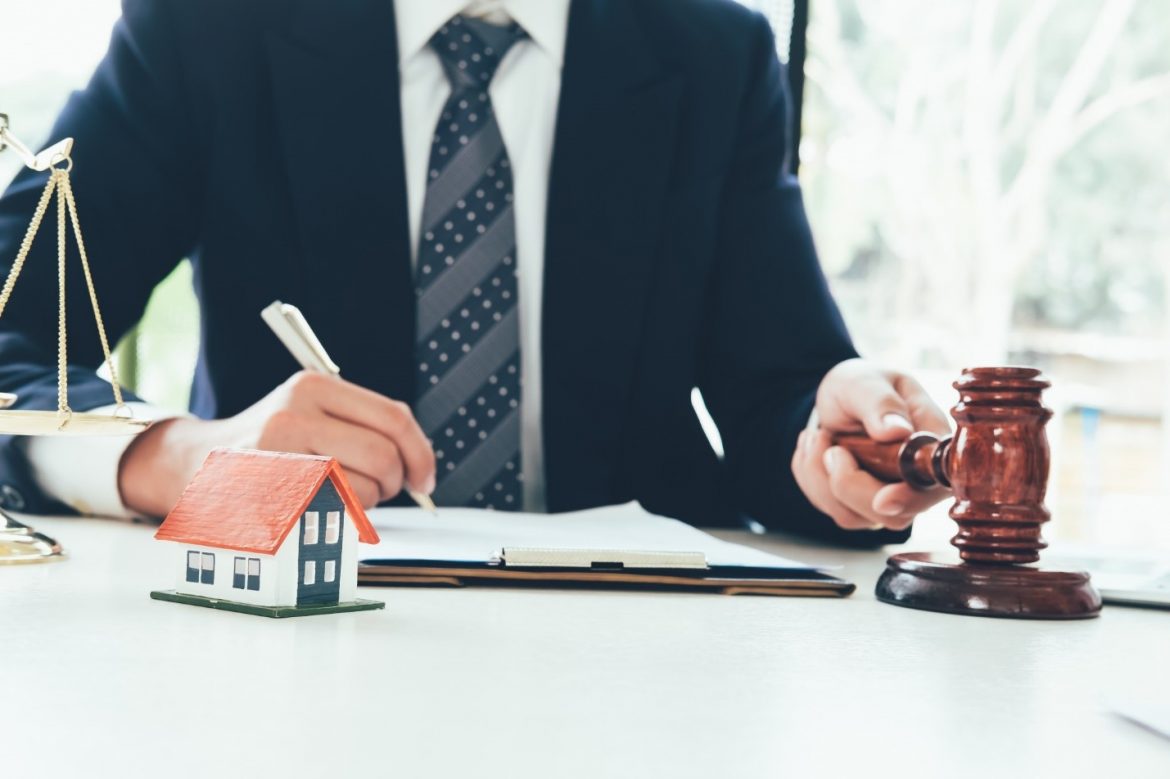 Economies around the world are transitioning towards normalcy after the COVID19 Pandemic and England is no different. As the country recovers from the Brexit and Pandemic we’re seeing the short, and mid-term impacts on the property market.

London Properties Continue to be in Demand

Open Property Group have examined the London property price trends in recent months. In particular, they’ve identified upward trends in property sales in England, including the major property hotspot, London. Despite the setbacks brought about by the pandemic and the surge in homeowners selling down South to move up North, London has still seen astronomical property price increases.

In general, the prices of properties located in London have increased in the past two years. The rate of increase has been between 8% and 114%. The actual monetary figure can be quite significant depending on the original price (and in most cases, it could be argued the original price was already inflated).  In fact, the average London property price has increased by at least £55,000.

Luxury and high end properties have been attracting the increases at the higher end of the spectrum. These include properties in high end locations such as Camden’s WC1A postcode.  Another area attracting fairly large price increases is the WC1N postcode area located in the southern tip of the borough, which has seen increases that average 55%.

But despite the general upward trend in prices, there are pockets of an opposite scenario. A few London properties have seen a decrease in asking price, some as high as 71% as was the case with Westminster’s WC2E postcode. This is a very significant decrease as the area is known for its prestige and has traditionally fetched high prices. In total, home buyers in this area have paid £8.5 million less than they would have paid had they made their purchases two years ago.  Two other postcodes, the WC2B and the WC2R have also seen significant (over 40%) declines in property prices and 16 other postcodes have experiences declines as well.

For the most part, despite the pockets of decline, 2022 is anticipated to be a year marked by recovery and healthy prices for sellers of London properties (especially for those who own property in Central London) as buyers and sellers approach the market with a greater level of confidence.