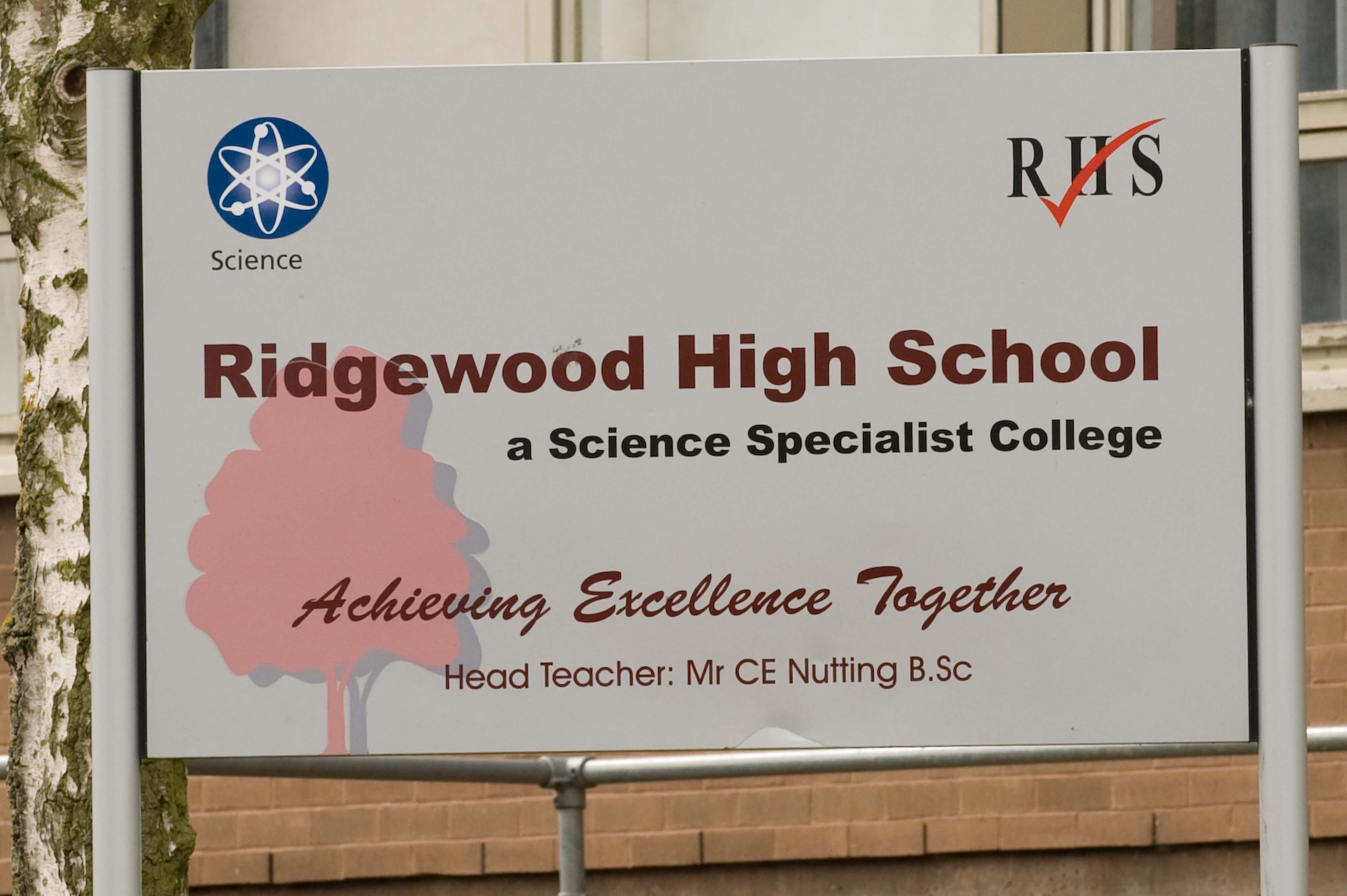 A TEENAGE girl has been airlifted to hospital with serious injuries after she was stabbed on her way to school.

Teachers are believed to have “sat on” her alleged attacker to detain him until police arrived.

Pupils at Ridgewood High watched in horror as the attack happened in Park Road West, Wollaston, Stourbridge, on the hill leading up to the school.

The girl, who is thought to be aged 13 or 14, was taken by the West Midlands Ambulance helicopter to Birmingham Children’s Hospital with serious injuries.

An 18-year-old man was detained by witnesses at the scene and arrested when police arrived moments later.

Chief Inspector Mark Bramwell, from Dudley Police, said: “We are in the very early stages of this inquiry.

“However we do believe this to be an isolated incident and wish to reassure other pupils and parents that there is not any known risk to any other individuals.

“Local officers and detectives will be at the scene today to speak to those with concerns or information.”